Home/ To see and do/ Culture/ Landscape of Arts and Sciences 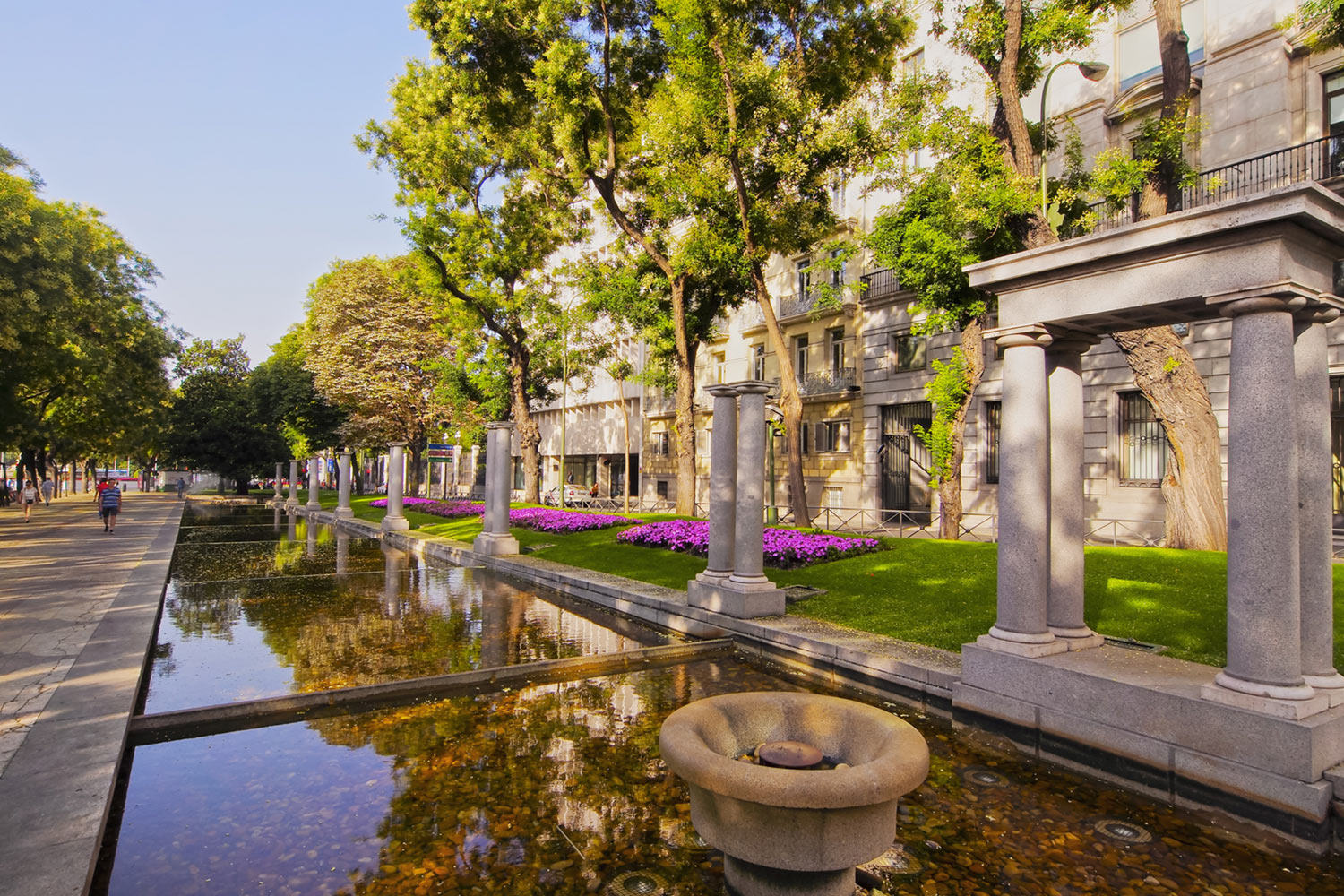 LANDSCAPE OF ARTS AND SCIENCES

Madrid celebrates UNESCO declaration of the Paseo del Prado and Buen Retiro as World Heritage, in the category of landscape of Arts and Sciences.

UNESCO wanted to recognize the exceptional nature of the first tree-lined promenade in a European capital, created in the 16th century, being also a model of urban planning intervention that combines culture, nature, art and science.

It was originally conceived in the time of Felipe II and would later become, in the 18th century, a benchmark of enlightened urban planning to promote scientific research and disseminate this knowledge to society.

The Community of Madrid thus incorporates the city of Madrid to its municipalities with properties included in the UNESCO list: San Lorenzo de El Escorial (the Monastery and the Royal Site), Alcalá de Henares (University and historic precinct), and Aranjuez (Cultural Landscape). Together with El Hayedo de Montejo, declared a Natural Heritage Site, there are now five World Heritage Sites in the region.

In the heart of the city center, the new heritage assets thus recognized by the declaration include El Retiro Park, the Jeronimos neighborhood and the Paseo del Prado, from Plaza de Cibeles to Plaza del Emperador Carlos V, in Atocha. Together they form a unique urban environment, now of outstanding universal value.

The area comprising this Landscape of Light is home to important scientific, political and cultural institutions. Among them there are green spaces such as the Buen Retiro Garden or the Royal Botanical Garden, public institutions such as the Royal Astronomical Observatory, the Congress of Deputies, the Bank of Spain, the Madrid Stock Exchange, the Cervantes Institute or the Royal Spanish Academy.