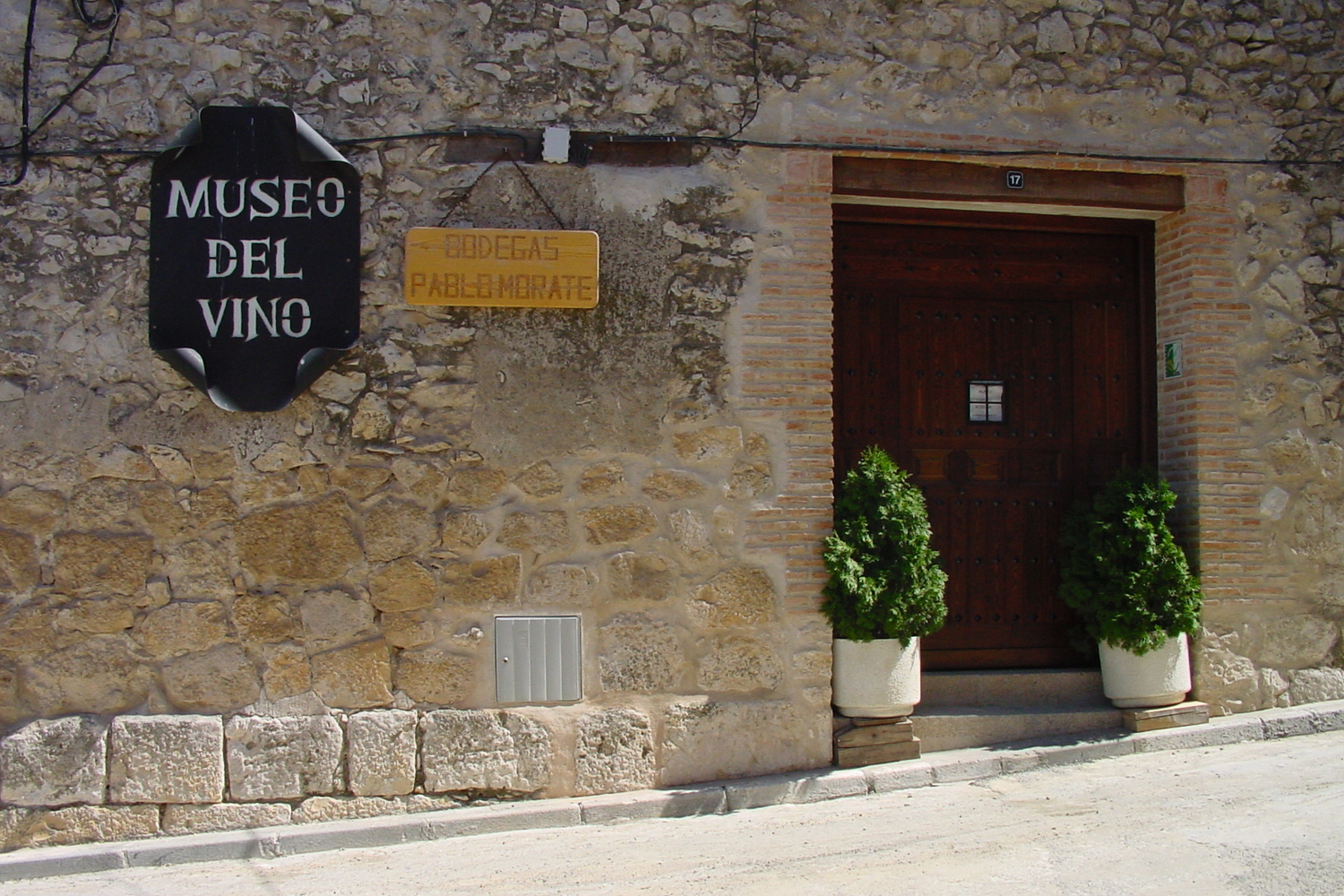 A steep valley, a singular street, an ancient lagoon of the twelfth century and nerve center of the Comarca de las Vegas. Valdelaguna is many things at the same time and also a first-rate tourist center.

Valdelaguna offers interesting heritage samples. One of them is the Church of Nuestra Señora de la Asunción. It consists of a main nave -covered with a barrel vault with lunettes- and two side naves. The chevet is the oldest part of the church and, although it has been reformed in the 20th century, its origin dates back to the 15th century.

Other examples of the heritage can be seen walking through the streets of Valdelaguna. The Fuente-Lavadero (Fountain-Washing place) -composed of five elements-, the remains of the Empiedro Oil Mill and the Wine Press -both are examples of some of the trades of the town-, the Town Hall Square and, also, the mansions -Casa del Cura and Casa Grande, dating from the XVII century.