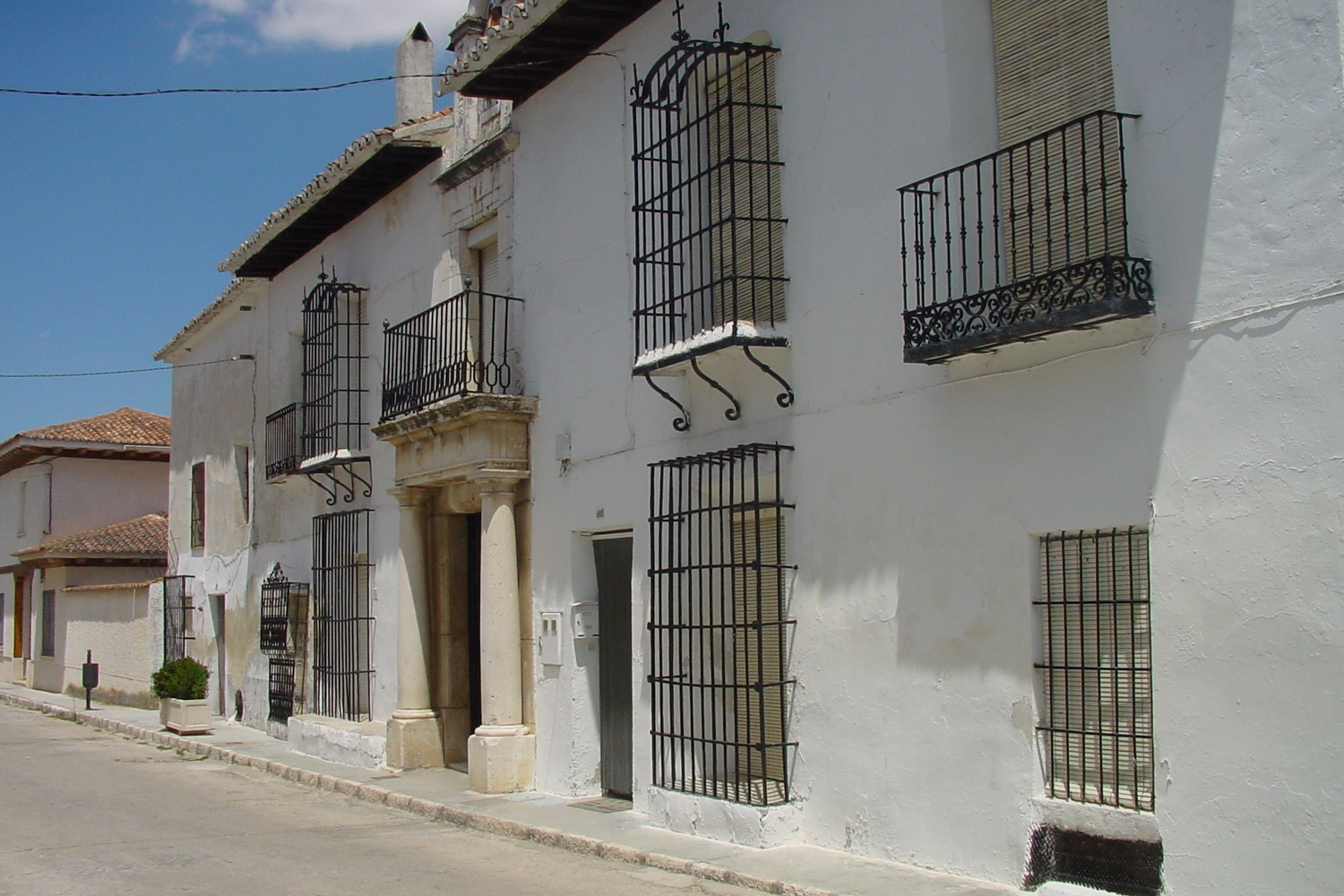 Halfway between "La Alcarria" and "La Mancha" is born this town full of little surprises, such as its stately houses, its 17th century church, the Estremera canal and the Tajo river, or the Pedro Fernandez Cave.

Thanks to the existing routes it is possible to be in contact with nature while walking or cycling, as one of the routes is a bike path that is part of a Greenway.

Estremera also offers samples of artistic heritage of great value as the Church of Nuestra Señora de los Remedios, from the seventeenth century. Inside, the early 18th century organ -of which only a few remain in its style-, the altarpieces and the imagery are of great value. Another example of heritage is the Cave of Pedro Fernandez dating from the Bronze Age. It is made up of galleries approximately eight kilometers long.