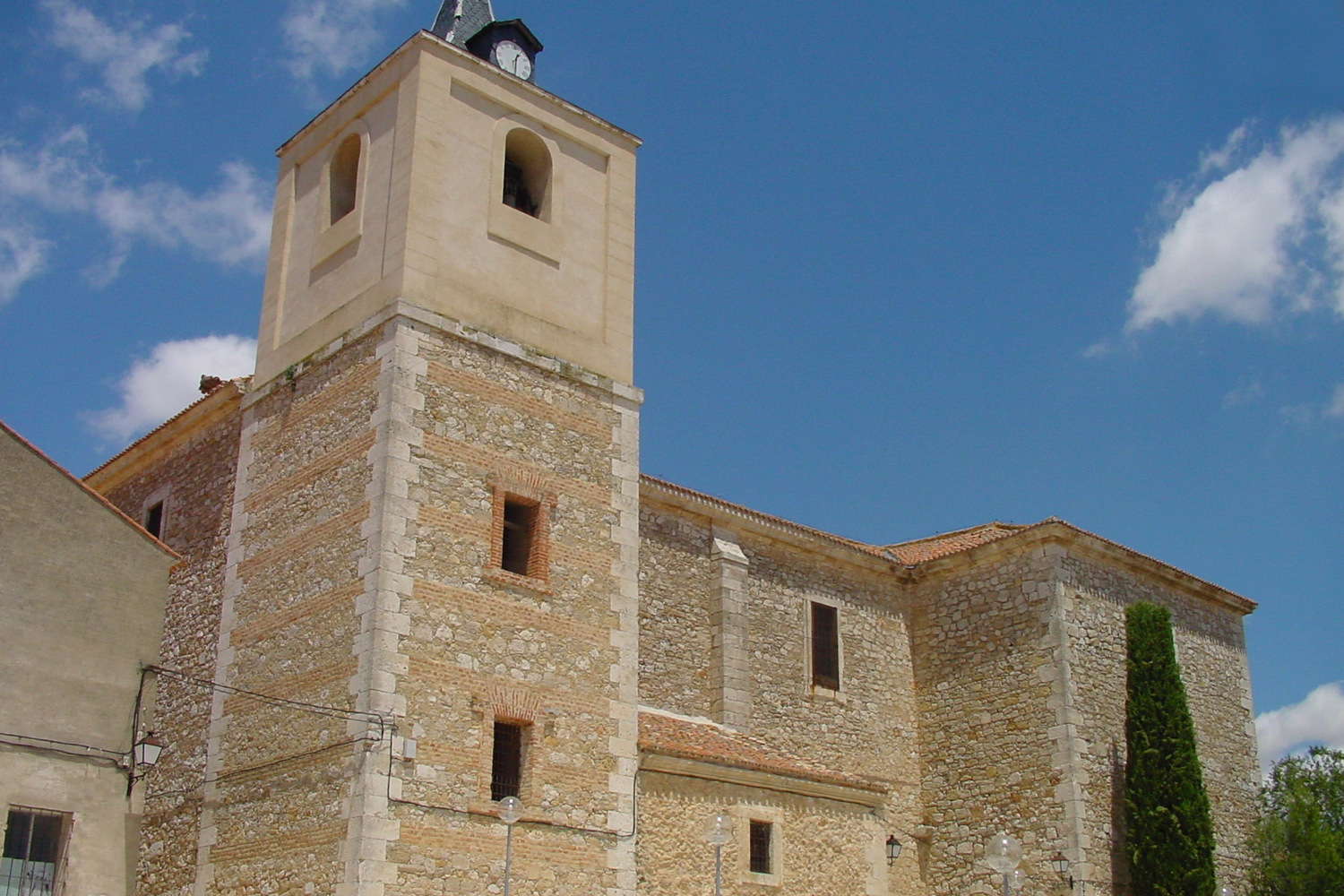 If you haven't yet decided what to do on the weekend, we suggest you a trip to the municipality of Valdaracete where you can also admire its historical heritage, you will enjoy its offer as rural tourism is concerned. Don't think twice, get comfortable clothes and venture to explore different routes.

Among the Tajuña and Tagus rivers, immersed in the region of Las Vegas, is located the small town of Valdaracete, an area of dry land where predominate grain fields, vines and olive trees, but not prevent it from having one of the most beautiful landscapes of the region.

Its beauty is not only in their environment, about which we'll talk after, but the own municipality, surprises us walking through its streets with interesting examples of historical heritage as the Ermita de la Virgen de Pera and the church of San Juan Bautista, which located at the top of the population gives us the chance to see a wonderful view of the area. Don't miss the Plaza del Mercado or the Plaza of the Constitucion which, built in traditional style with arches and balconies, houses the City Council of the population.

If you want to know its natural environment you can do it walking or cycling, as the town offers us two paths: on the one hand 'Ruta de los Pedernales y Peña Fuenvellida', with 7 kilometres (round trip) and low difficulty, runs through points of natural beauty like Peña Quebrada and the Fuente de la Sal, and on the other the 'Ruta del Cerro del Banderín y del Barranco de los Lobos', that with a medium-high difficulty will allow us feeling the nature in its purest state as well as get an overview of the fertile valleys of the Tajuña and Tajo rivers.

Of course you can also enjoy the 'Cañada Real Soriana Oriental' and the 'Ferrocarril de los 40 días' route 40 on its way through Valdaracete, and even the ecological path of orchards and El Berrueco.

The town celebrates different religious festivals like the one that took place last April 30 in honour of the Virgen de la Pera, Patron Saint of the town, the one that takes place every 14th September, the Festivity of the Ecce Homo, Patron of the municipality or the one that will take place the 10th July in honour of San Cristobal, which consists of a car procession to the chapel to pay tribute to the patron saint of drivers, then will enjoy with a popular festival.