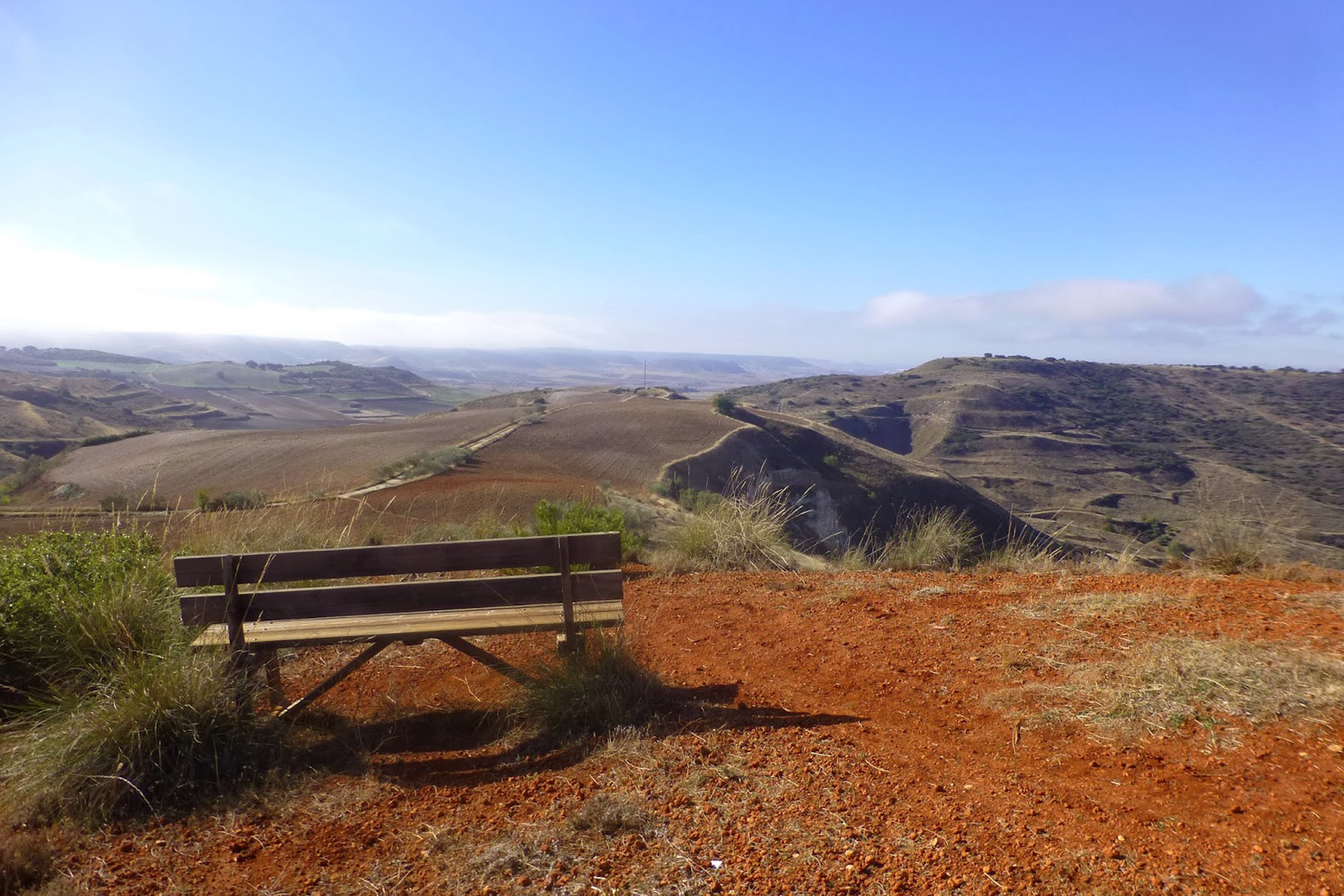 This historical village, settled on ledges, from which the end of the Alcarria can be seen, and whose first settlements were on the banks of the Henares River, presents a geographical richness difficult to find with the meadow, the countryside and the paramo. It also has an important legacy historical-ecclesiastical heritage, and among its traditions stands out one in August that we should not miss: the pilgrimage of the Virgin. Here we go!

The Hermitage of the Virgen de la Humosa is located close to the Henares River, where according to the legend, the Virgin appeared to some shepherds, revealing them where was their image. On the night of the last Sunday of August, start from here the pilgrimage to the Parish Church of San Pedro Apóstol, once in the town. At all times their pilgrimage is guarded with the bonfires, which the pilgrims light to pay homage and open the way.

The smoke and the fire that are detached in the "ascent" from the sanctuary, which as we mentioned is done at night in the bonfires, do honour to the name of the virgin. The Romería for its part is the main event of the Patron Saint's Festivities in honour of Our Lady the Virgen de la Humosa.

In addition to the aforementioned religious pilgrimage, the town has a number of attractions that are worth visiting and that itself are enough reason for us to make a break.

Its history, documented from the time of the Romans, with the first settlements in the riverbank that already spoke of "Fumosa", by the mists originated in the surroundings. We find archaeological sites, which make the municipality one of the few that can boast of having a finished paleontological chart. Remains of fossils of reptiles, mammals, as well as remains of axes on the riverbanks dating from the Neolithic, and also the Lower Paleolithic.

From the great ecclesiastical legacy, several well-referenced exponents are preserved in the ecclesiastical archives of the church of San Pedro, from the Cisneros reform to the segregation of the Archiepiscopal Dignity for which he was awarded the title of Villa, through the archbishopric of Toledo.

Not only the religious heritage is important, there are several exponents of economic development that show the strength and the change from the rural to the industrial, buildings such as the Benita Santos Foundation, the House of Culture, both from the early 20th century, and above all the bridge over the Henares River as the promoter of communications and trade of the late nineteenth.

As a last recommendation to visit this unique Villa, and for lovers of hiking have the possibility of exploring the path of the Perucha, with about 4 kilometres, which for its degree of low difficulty can be done on foot and of course by bicycle. Through it, we discover postcards of nature, as well as the aforementioned Hermitage of the Virgin, starting and ending points of the religious pilgrimage and iconic place of the town.