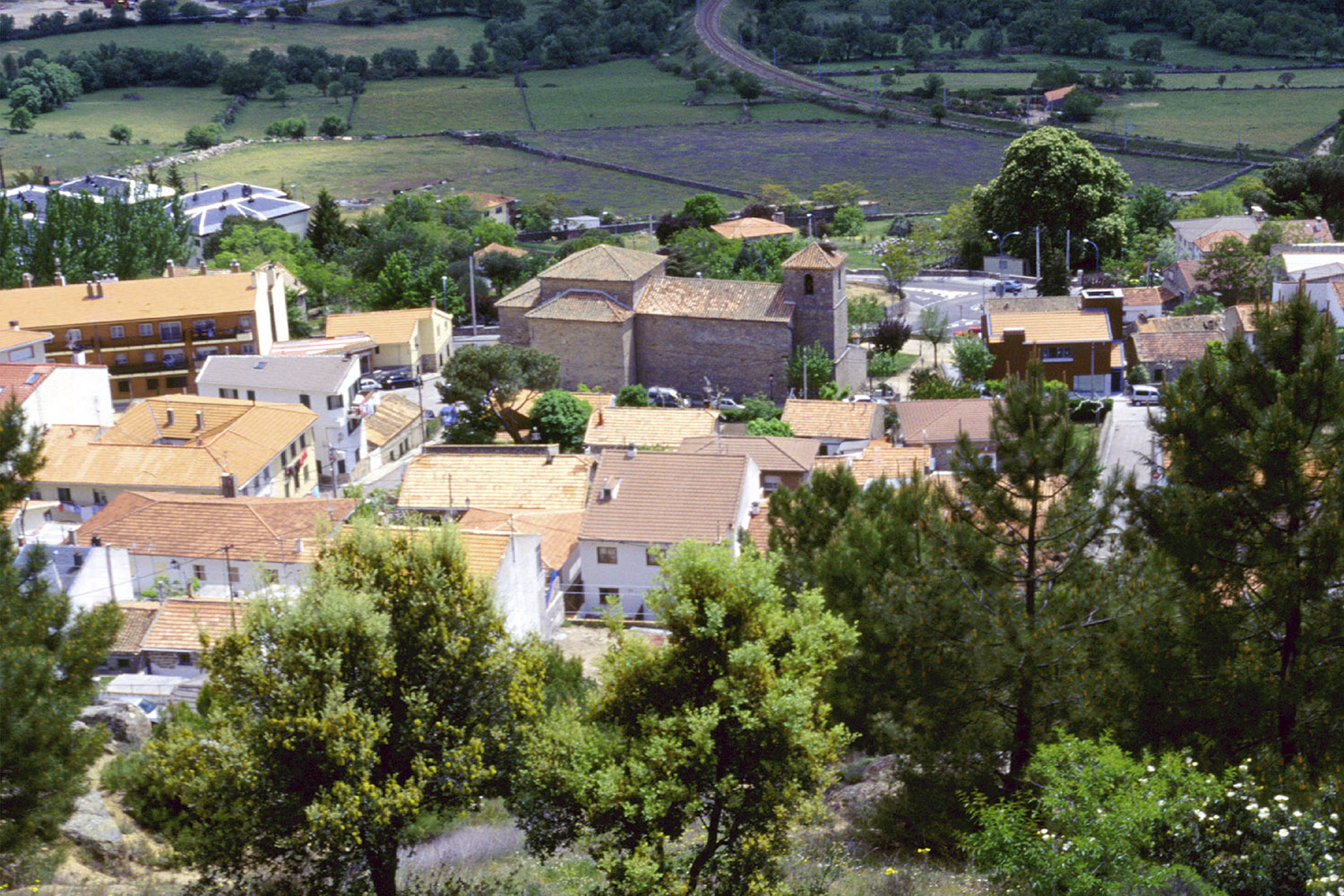 A little less than 50km, separate Collado Mediano from the capital. In the middle of the Sierra de Guadarrama is located this town, which has many monuments that tell a good account of its long history. We propose you to get to know it in depth through three new urban routes that run with different points of view. Let's get started!

With this new weekly getaway through the Regionof Madrid, which this time takes us to the municipality of Collado Mediano, we take the opportunity to present three new urban routes with which we intend to show you not only its urban area, but also its natural environment while we learn its history and customs.

The first route, known as 'Encrucijada de Caminos', explores the most important points of interest, starting at the Town Hall and ending at the train station. One of the most important monuments of the town is the church of San Ildefonso which, built thanks to the stone remains of the old church and the Chapel of San Juan, houses an altarpiece from the Convent of the Mercedarias of Madrid from the late seventeenth century. Although outside the route, the late Romanesque chapel in the Old Cemetery is noteworthy. It dates from the 12th century and was the main chapel of an old church.

Secondly, the 'de las Fuentes' route proposes an itinerary that runs through the local springs. This route of medium difficulty will take us along approximately three hours to see the fountain of Caño, Barbarita or Ramiro among others.

Finally, through the 'Casas con Vida' route, we will learn about the past linked to the Romans through the paintings that house various facades. Like the first route, it has medium difficulty so it will become a pleasant and simple walk.

Of course, after visiting the heart of the town, we can go to the viewpoint of the Cerro del Castillo and enjoy the magnificent views of the mountains. At its feet, there is a natural rocky monument called La Cobañera, which, due to its importance, is now part of the coat of arms of Collado Mediano.

Completing the urban routes, there are two other routes closely linked to the history of the municipality. On the one hand, the route to the 'Yacimiento Arqueológico romano El Beneficio', which culminates in a place where an inn was established around the 2nd century AD, and on the other the route to the 'antiguo telégrafo óptico', in Monterredondo, at the top of which, at an altitude of more than 1300m, is located the 'Telegraph Tower', which was used as a surveillance point during the Spanish Civil War, and from which you can enjoy breath-taking views of the mountains.

If you want more, you can always go to the Interpretation Centre and enjoy guided visits of an old Roman inn. Also known as Roman 'mansio', a place of Roman rest in the pass of the port of Fuenfría, since the second century A.D. until the 5th century.