Home/ Featured/ Literary routes through the most emblematic streets of Madrid 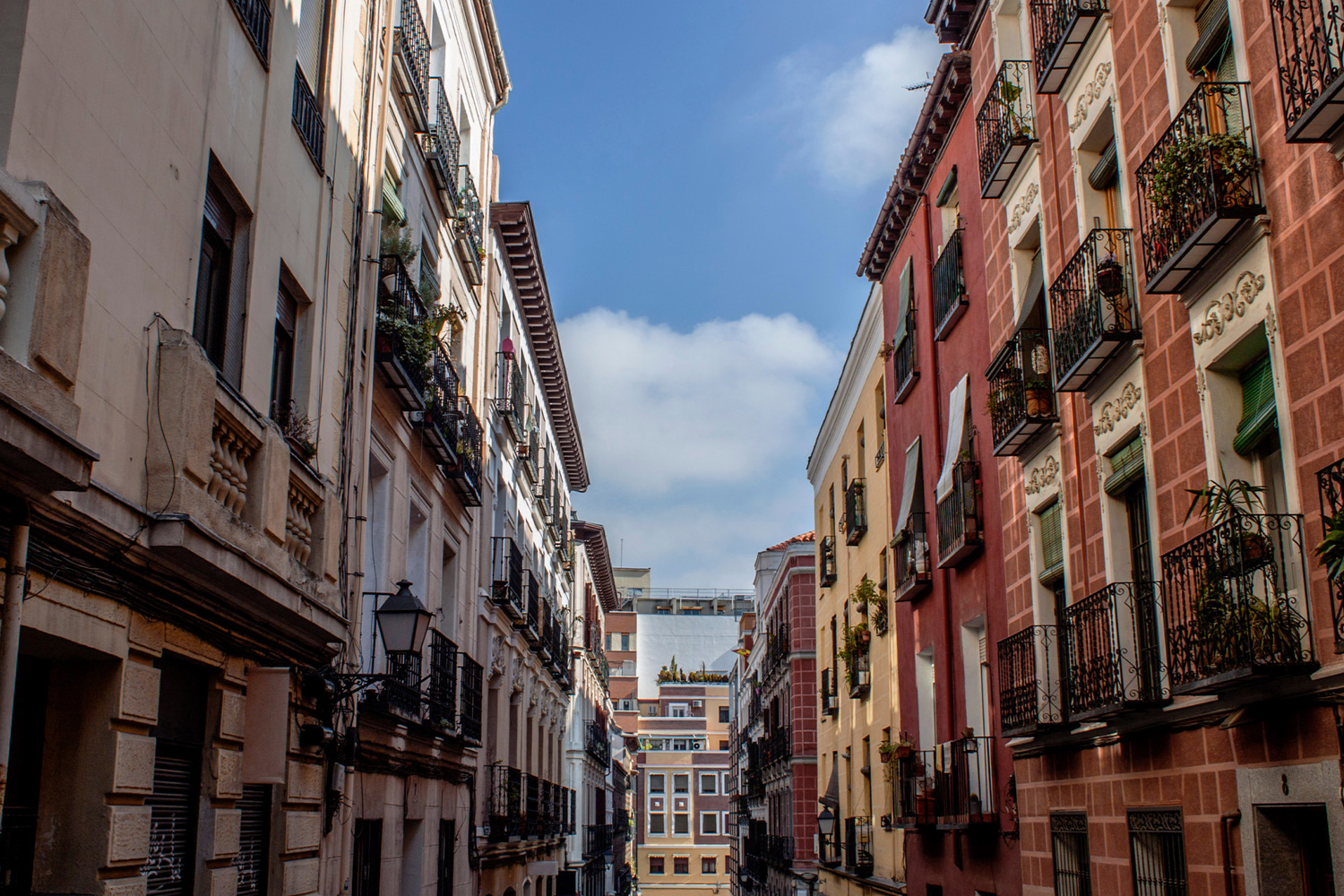 The region of Madrid has been the protagonist, stage and source of inspiration of great literary works and important writers of all times. The Literary Routes propose to discover through different walking tours through the streets of the capital, how some of the best writers lived and developed their work in the region.

Route 1: Routes of Galdós
Few writers have been as closely linked to Madrid as Benito Pérez Galdós, so this route aims to show how the Canarian writer knew and captured the city of Madrid in his novels. This route, in turn, has two itineraries. The first, ¨Lugares en la vida de Galdós paso a paso, represents his arrival in the capital and covers the neighborhoods surrounding Puerta del Sol, Puerta de Toledo to the south and San Bernardo, areas of great importance in his life and literary career.

In the second itinerary ¨¨Lugares relacionados con la obra de Galdós paso a paso¨, 7 km long, we will discover more about the Madrid of Galdós and the characters of his most famous novels, such as 'Fortunata y Jacinta' or 'Desheredada', transporting us directly through the Madrid of the nineteenth and early twentieth century.

Route 2: Letters and Swords
Letters and Swords is the title of a route of almost 5 km that takes place in the Barrio de las Letras and that the region of Madrid proposes to coincide with the III Centenary of the Royal Spanish Academy. This route also has two different itineraries: on the one hand, it has a route through the Barrio de las Letras, in which you will visit places related to the great writers of the Golden Age, who lived in this neighborhood in the seventeenth century and, on the other hand, in the second itinerary ¨Alcalá Cervantina step by step¨ you will visit the Alcalá of Miguel de Cervantes, taking the train of Cervantes or the Cercanías train to the city of Complutense, visiting some places related to the life of the great writer.

Visit and discover the region of Madrid through Las Rutas Literarias, where tourism and literature converge in an unforgettable cultural event.