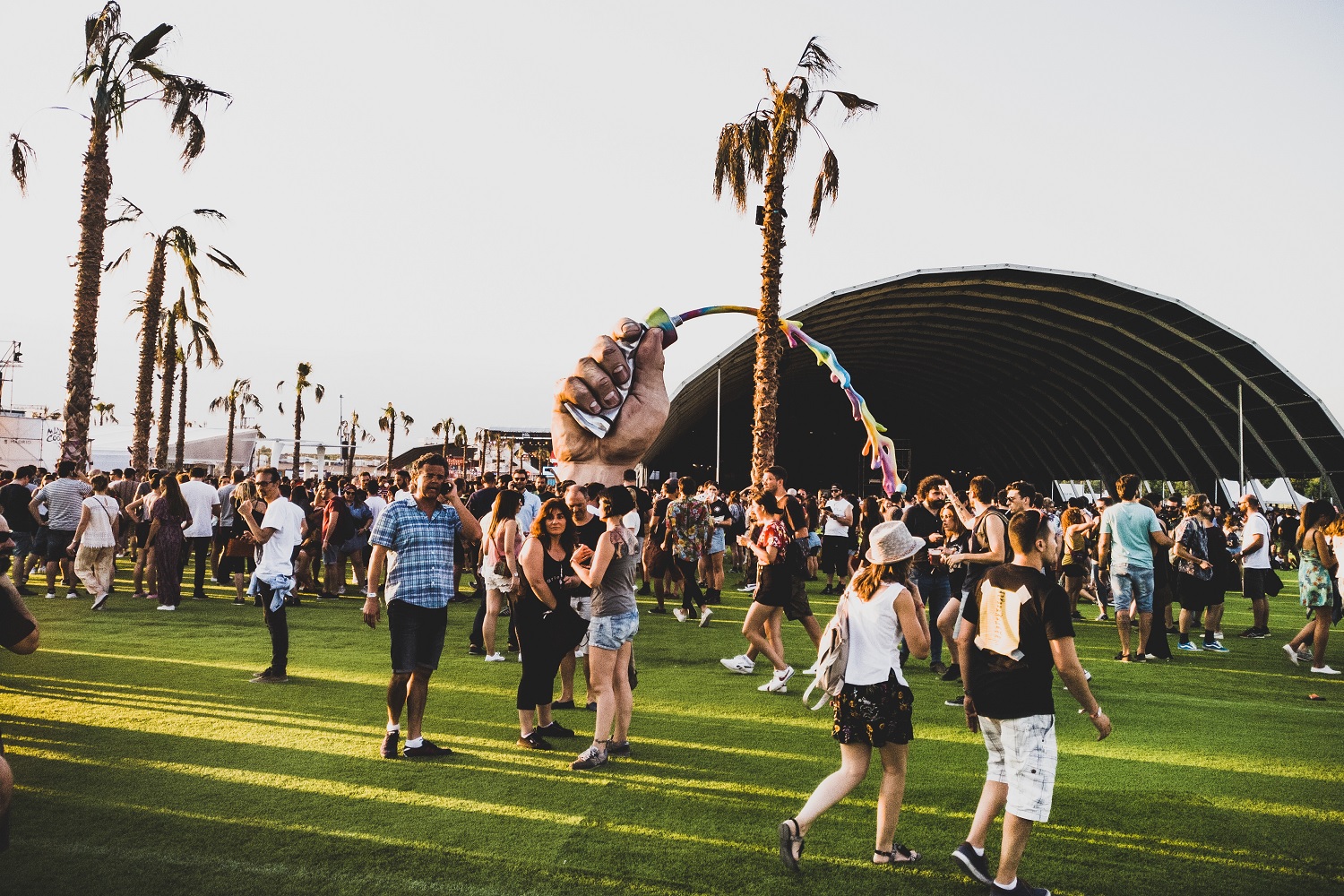 The reference festival of our region counts, in its 2022 edition, with the full support and sponsorship of the Community of Madrid, read on!

Due to the proven tourism potential of this annual music event, the region of Madrid has decided to sponsor the return of Mad Cool. After a three-year hiatus, Mad Cool 2022 returns to be held in Madrid, next July 6 and until July 10, in a new edition that promises to reposition the event as an essential date in the summer festival calendar.

During its 2019 edition, Mad Cool attracted a total of 186,128 people, of which a high percentage, up to 30%, were from abroad. An extensive program, modern and equipped facilities and a first-rate lineup work as a high attraction for both national and international tourism.

Mad Cool 2022 will feature more than 140 performances, spread over 5 days, including the presence of the American band Metallica, on Wednesday 6th, along with the Londoners Placebo, among many others. On the 7th, The Killers and Imagine Dragons will headline the bill; on the 8th, Muse and Faith no More. On Saturday Florence and the Machine and Pixies will perform and, closing the festival, on Sunday 10, Jacky White and Nathy Peluso, along with many other artists.

This is a highly anticipated fifth edition and aims to continue the trend that consolidates this festival as a reference in the national and international scene. Our region will be present during the celebration, giving name to one of the stages, "Comunidad de Madrid", in addition to being present to make itself known as a destination with high potential of interest for the attending public.

Under the slogan "Shine again, vuelve a brillar", the festival will be held at its usual venue, the Espacio Mad Cool, Valdebebas -IFEMA, which in addition to its large dimensions enjoys good connections to both the airport and the city center.

Mad Cool is back one more time!