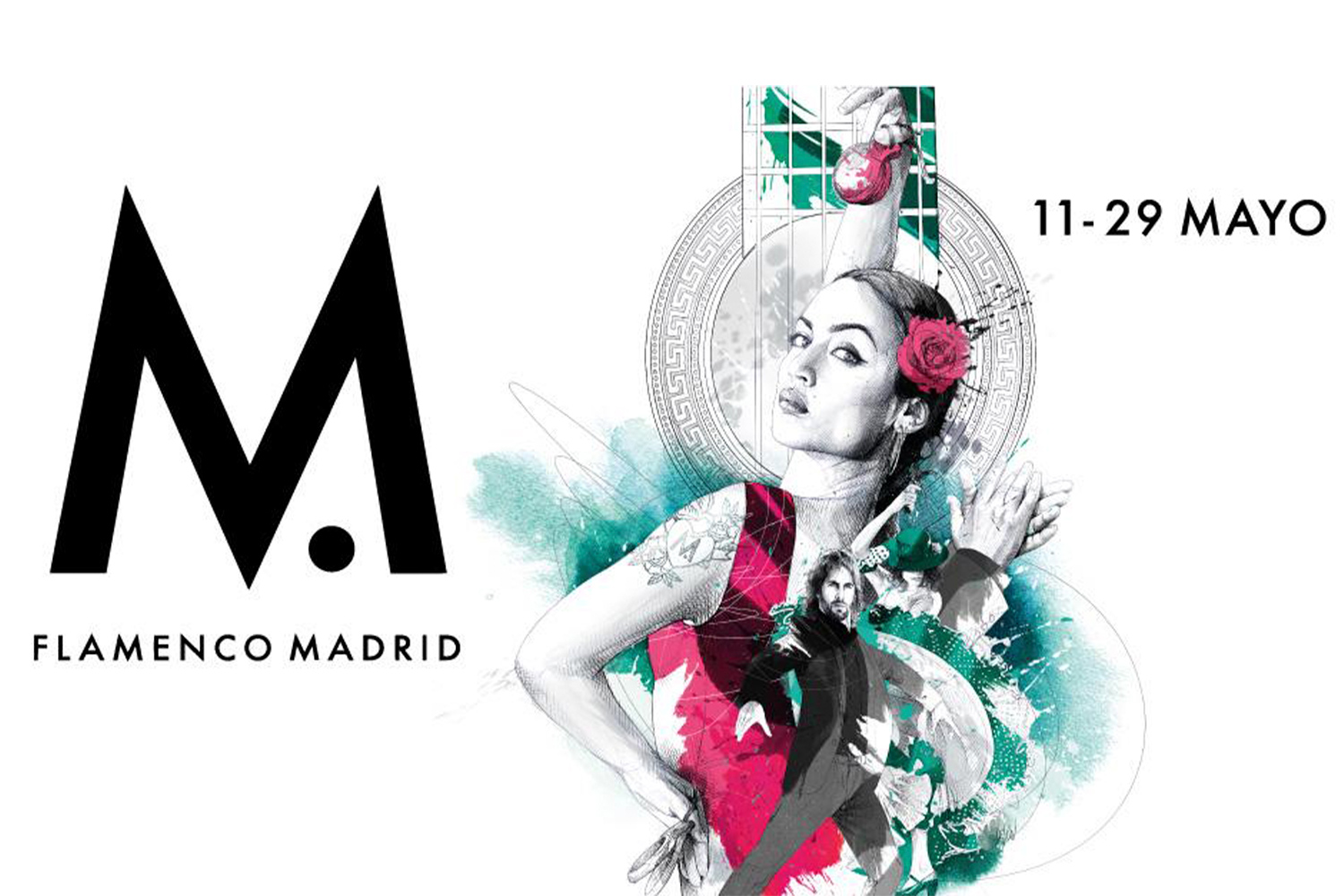 May is the month of folklore, roots and passion. from the 11th to the 29th, the sixth edition of the Festival Flamenco Madrid will be held in one of the most avant-garde theatres in the city, the Fernán Gómez.

On 11 May at 8 p.m. this festival will kick off with the 31st Certamen de Coreografía de Danza Española y Flamenco, a competition held since 1992 by choreographer Margaret Jova. This competition is a showcase for pieces of Spanish dance, flamenco ballet and new folklore, emphasising the mixture of styles and the talent of the youngest choreographers.

For the purists, on 14 May Antonio Reyes and Pedro el Granaino will take over the stage with their heartfelt singing, accompanied by Joni Jiménez on guitar. With a career spanning more than 20 years, Pedro el Granaino is known for his presence at festivals such as the one in Jerez. For his part, Antonio Reyes has been on stage since he was 7 years old, and it was Manuel Morao's ''Gitanos de Jerez'' company that saw him grow up.

On 15 May, Mayte Martín will take the baton, who will carry a tribute to the past. Originally from Barcelona, she began performing on stage in 1994. Albums such as "Free boleros" are the ones that put her on the pedestal of fame and led to her being awarded the Gold Medal for Merit in the Fine Arts in 2021.

On 18 May Rosario "la tremendita" and her passion for flamenco singing will land at the Fernán Gómez with songs from her latest album, "Tremenda". Some of the artists who will accompany her are María Peláez, El Yiyo, Gema Caballero and Cristian de Moret.

El Sombrero, by Estévez and Paños, can be seen on 20 May. In the performance, the spectator will be able to observe an exotic combination of flamenco art, Spanish dance and classical technique. This visual and aesthetic journey combines both group and individual dances where the knowledge of one's own body and its expression is the central theme.

Camerata Flamenco Project, on 21 May at 7 p.m., is another of those groups that will perform during the month. They are Ramiro Obedman, José Luis López and Pablo Suárez. The use of instruments not traditionally associated with flamenco such as the flute, saxophone, clarinet and cello offer a different take on flamenco with jazz overtones.

Other shows that will amaze you in the final stretch of this festival is, on the 22nd of May, the performance of Cruces, four flamenco artists of which Jose Manuel Álvarez, one of the most acclaimed dancers on the Spanish scene, stands out.

Also at the Fernán Gómez you will find presentations such as that of the book "El Güito. La cabeza del flamenco! Hechos y hechuras del maestro", a review of the biography of one of the legends of Spanish art.

Antón Cortés will be the one who, on 27 May at 20:30, will put one of the finishing touches to the festival. The young artist born in 2007 will perform a piano recital paying tribute to artists of the stature of Paco de Lucía and Niño Miguel.

At the Madrid Flamenco Festival, the only requirement will be enjoyment. Let your senses and your imagination run wild this May in the capital of art!