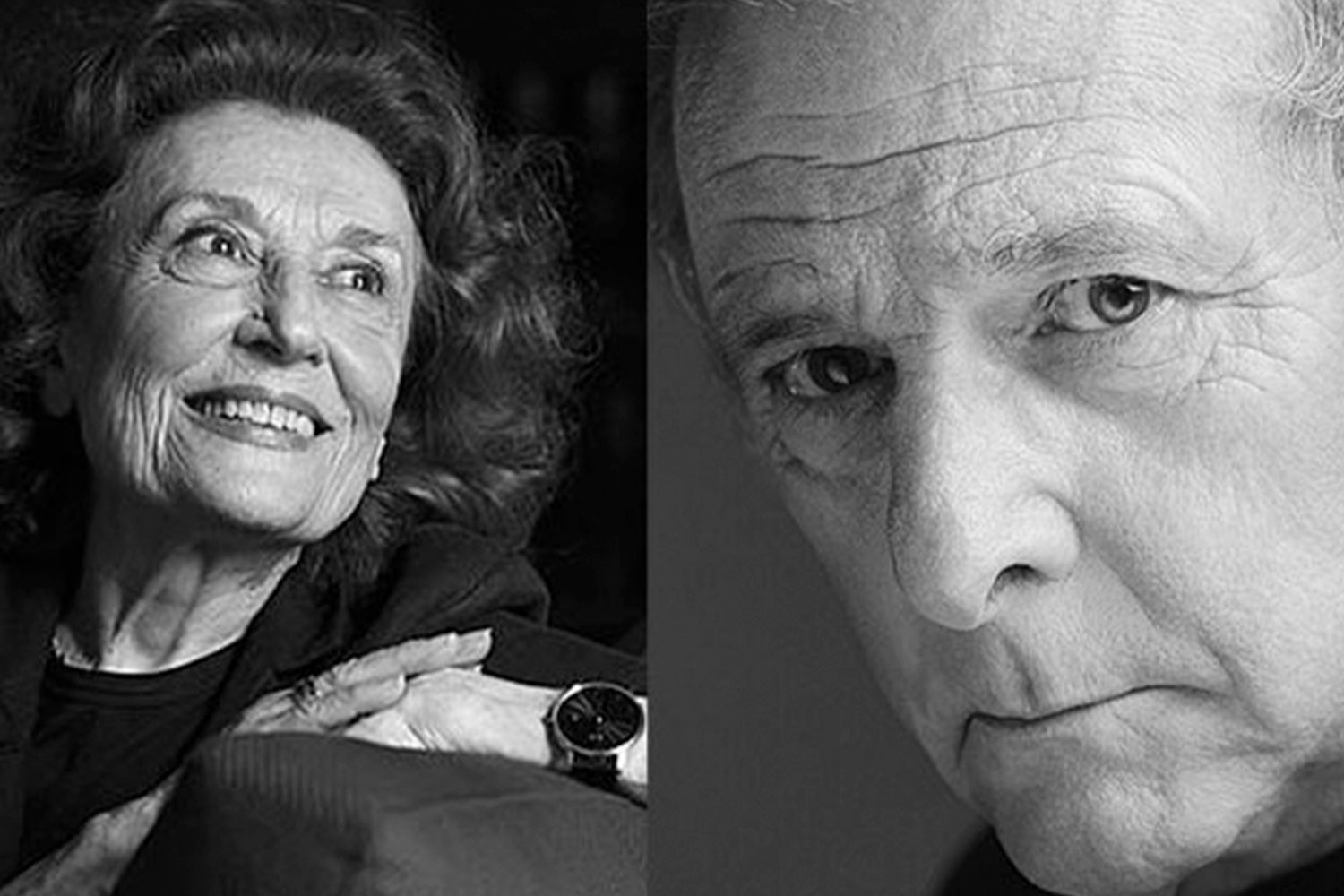 On the 18th and 19th of May and the 2nd of June the cycle ¨Memoria Viva¨ will take place, a meeting with personalities of the scenic world in the MIRA Teatro, located in the municipality of Pozuelo de Alarcón. A one-time occasion!

In collaboration with the Academia de las Artes Escénicas de España, Memoria Viva aims to show the important role played in Spanish theatrical life by the families of performers, through different testimonies of enormous human and artistic interest. Three pairs of personalities from the world of the stage will talk about their relationship with each other, as well as the moral and artistic heritage received from their elders.

Firstly, on Wednesday 18th, two of the most popular actresses in our country, who are also mother and daughter, Gemma Cuervo and Cayetana Guillén Cuervo, current president of the Spanish Academy of Performing Arts (AAEE), will inaugurate this cycle with Jesús Cimarro, former president of the AAEE, producer and director of the International Classical Theatre Festival of Mérida.

Then, on 19 May, it will be the turn of Carmen Roche and her son, the actor, dancer and choreographer Víctor Ullate Roche, who took over from his parents, both dancers, and who will accompany him in this lecture to talk, among other things, about dance and family traditions. The talk will be presented and moderated by Antonio Najarro, former director of the Spanish National Ballet.

Finally, the talk on 2 June will feature the Gutiérrez Caba family, a family and theatrical saga with a long history. Julia Gutiérrez Caba, Emilio Gutiérrez Caba and Irene Escolar. Emilio, 77, and Julia, 87, are two of the most important performers in film, theatre and television in the second half of the 20th century. They are also of the 21st century, a century in which Irene Escolar, the last of this lineage of actors to conquer us through the screen, began to shine with her own light.