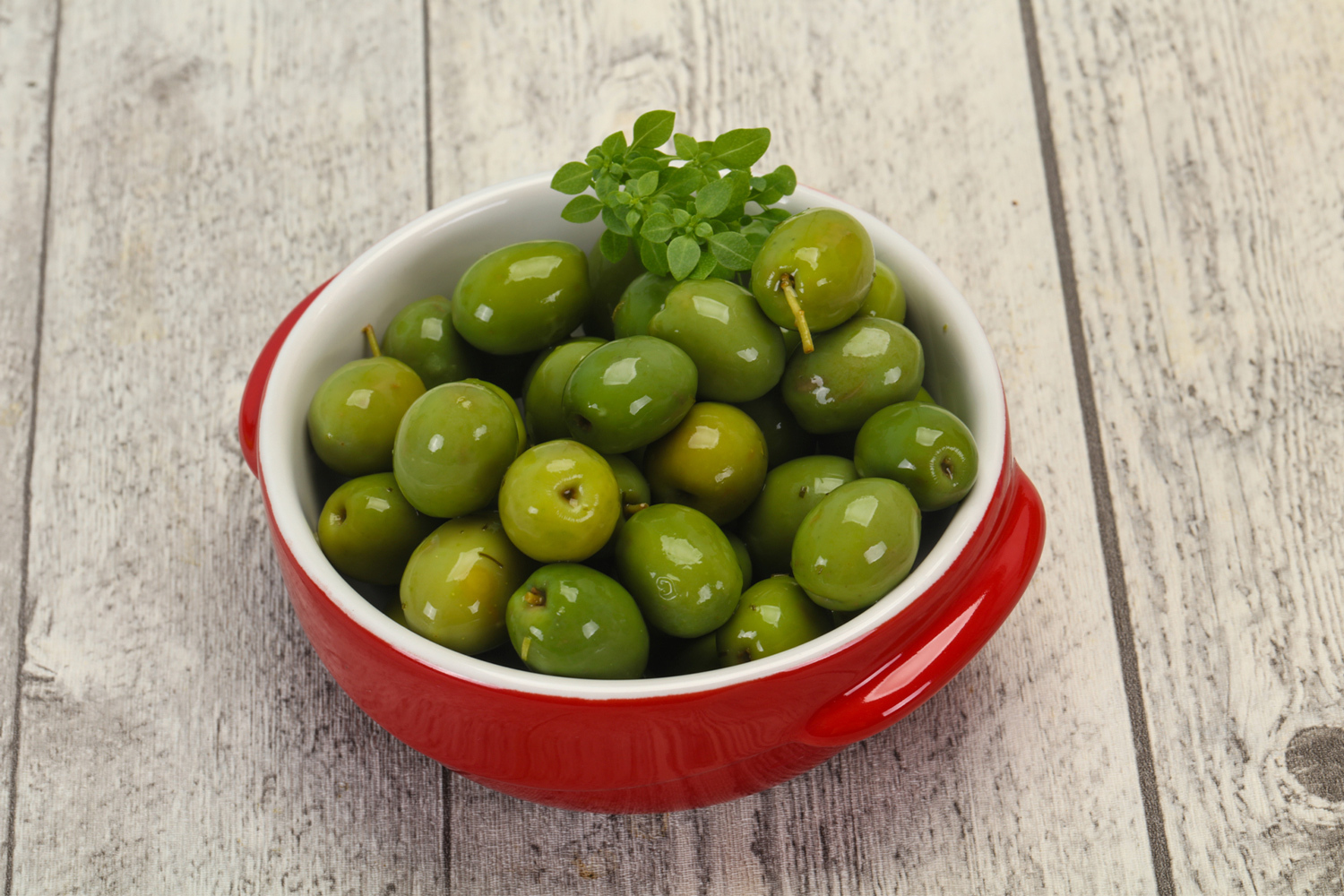 If there is one thing Campo Real is known for, it is its exquisite olives. However, what many people still don't know is that this municipality in Madrid is perfect for rural tourism close to home, read on!

Campo Real is full of interesting places worth visiting, such as, for example, the Church of Santa María del Castillo, which was declared a Historic-Artistic Monument in 1981 and was built on the remains of a Hispano-Arabic castle, originally used as a Templar convent. This architectural jewel, which was recently restored, mixes different styles: Gothic, Renaissance and Baroque. It is located on top of a small hill, which makes it easy to find and at the same time offers spectacular views.

Before you go, it is important to make an appointment to visit the Pottery and Typical Products Museum, which houses samples of typical products, tools and crafts from Campo Real, mostly provided by the locals themselves. Capachos (olive-picking mats), tendales or blankets for picking olives, sticks to make them fall from the olive tree or farming tools, are some of the utensils that recall the past of this municipality in the time when it was known for its numerous potteries and its rich foodstuffs.

Campo Real is surrounded by green areas and one of the most charming places is the Parque de la Fuente, a large garden full of trees where you can stroll or stop to rest during your route. In the Parque de la Fuente you can visit the old fountain or the washing place of Campo Real, which used to supply drinking water to the whole municipality and is nowadays used for the maintenance of the park.

In addition to these places of tourist interest, if you have enough time, the palace of the Count of Oñate, the meadow of Valdememembrillo and the hundreds of olive trees that line the access road to the town are not to be missed.

Discover the streets of Campo Real, its surroundings and its history, and escape to the countryside just a few kilometres from the capital. Of course, after your visit, don't forget to get your hands on some of its famous olives!