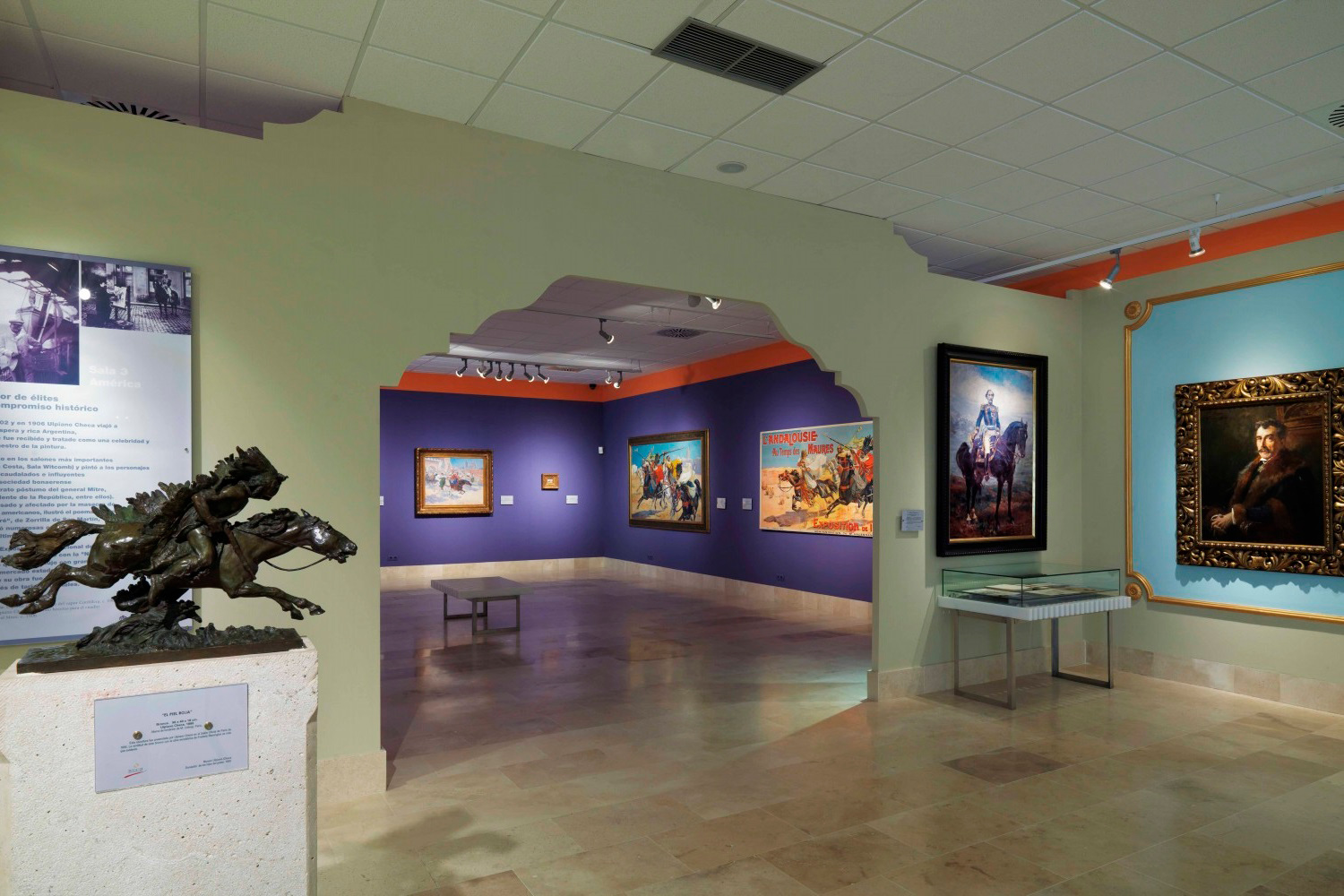 The Madrid municipality of Colmenar de Oreja is home to one of the most peculiar regional museums in Madrid. It is the Ulpiano Checa Museum, a particular tribute to this master of historical painting.

Ulpiano Checa was one of the most sought-after painters of the late 19th and early 20th centuries, although he subsequently fell into oblivion. Although his work encompasses various genres, Ulpiano Checa stands out in the field of historical painting, which he endowed with an impressive movement, making his characters seem alive.

Some of the paintings that inspired films such as "Quo Vadis" or "Ben Hur" are original works by Ulpiano Checa and are kept in this museum. In fact, the center has the largest collection of his work in one place. Oil paintings, watercolors, engravings or illustrated books, in addition to some reference works, can be found in its rooms, all accompanied by various documentation on the figure of the painter.

The museum divides the collection into several rooms. Thus, the "Colmenar de Oreja" room contains the painter's earliest works, with references to the town. The "Roman World" room contains works with classical themes, such as "The invasion of the barbarians". Here the relationship of the Madrid painter with "Ben Hur" is detailed through his work "Carrera de Carros".

The "America", "Africa", "Spain" and "France" rooms contain Ulpiano's works created, awarded or inspired by these places, thus grouping together the rich production of the artist, who has traveled much of the world.

Ulpiano is a jewel, unknown even though he shines with his own light. Come to the museum to contemplate some of the best mural works of the 19th century, discover Ulpiano in Colmenar de Oreja!