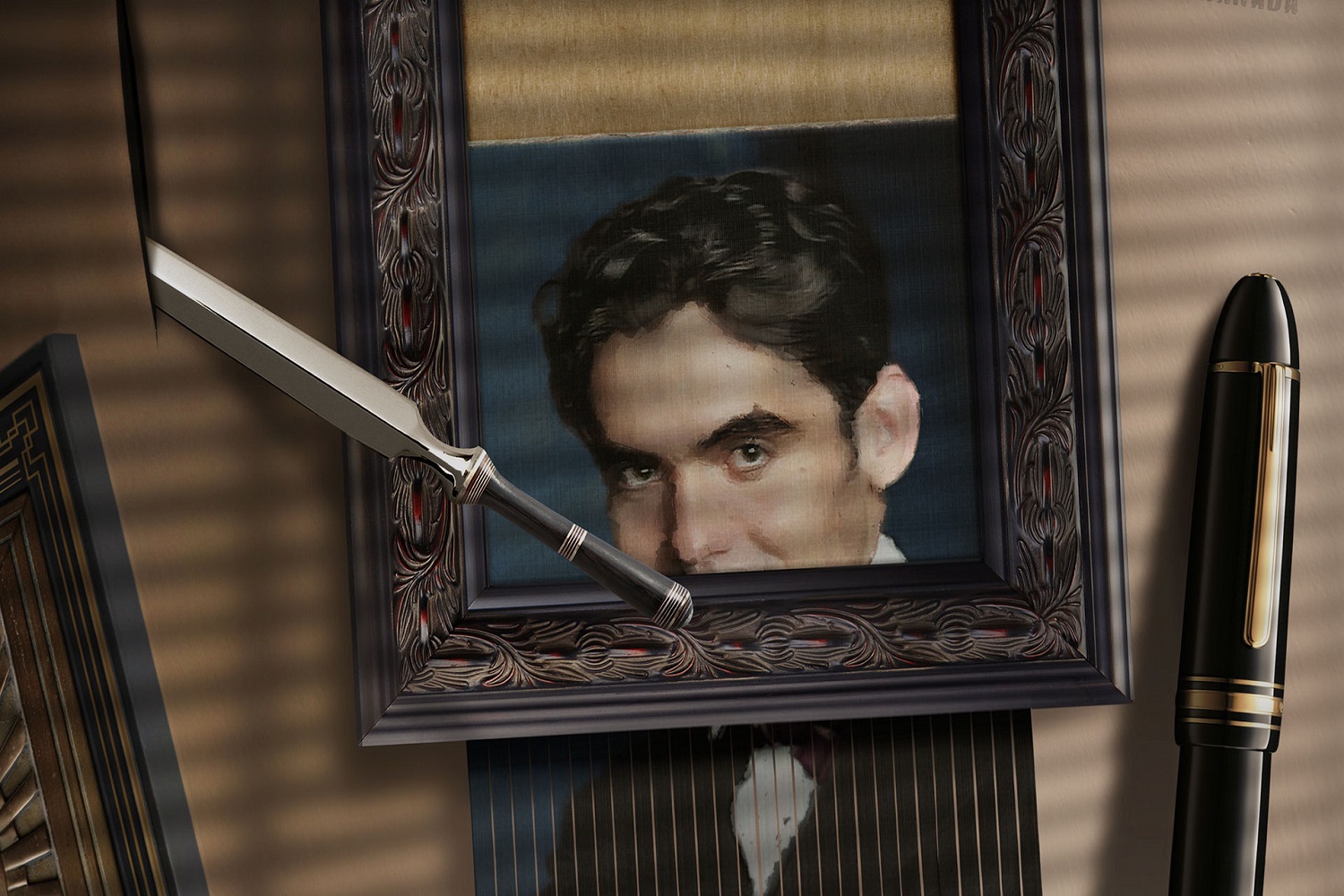 The Teatro Real in Madrid premieres in style "El Abrecartas", the stage version of the popular novel of the same name by Vicente Molina Foix. From 16 February until 26 February, enjoy 6 performances of this award-winning national story.

The novel that won the National Literature Prize in 2007, "El Abrecartas", now comes to the seats of El Real in a new operatic version. A prologue and six acts make up this piece, with original music by Luis de Pablo, musical direction by Fabián Panisello and stage direction by Xavier Albertí.

The libretto, adapted by Molina Foix himself, focuses on the first half of his novel, which narrates the correspondence between different historical figures related to the world of art. The story begins with the letters that Rafael Romero Sanahuja shared with his friend, Federico García Lorca. This epistolary format between different personalities serves as a narration of the recent history of our country, while revealing interesting details about the biography of authors such as Lorca, Vicente Aleixandre or Eugenio D'Ors.

The work features the Orquesta Sinfónica de Madrid, the Coro Intermezzo and the Pequeños Cantores de la JORCAM. The opera opens with a choral scene set in a village in Granada in the early 20th century, featuring a children's choir. From this point on, historical time moves on and the dramatic tension begins to build.

Vicente Molina Foix has already collaborated actively with Luis de Pablo in the past, this being his third stage adaptation project, with original librettos. Previously, the two produced "El viajero indiscreto" and "La madre invita a comer".

The performances are scheduled for the 16th, 18th, 20th, 22nd, 24th and 26th of February. Book your seats and don't miss this exclusive premiere at the Teatro Real.

Come to the opera!