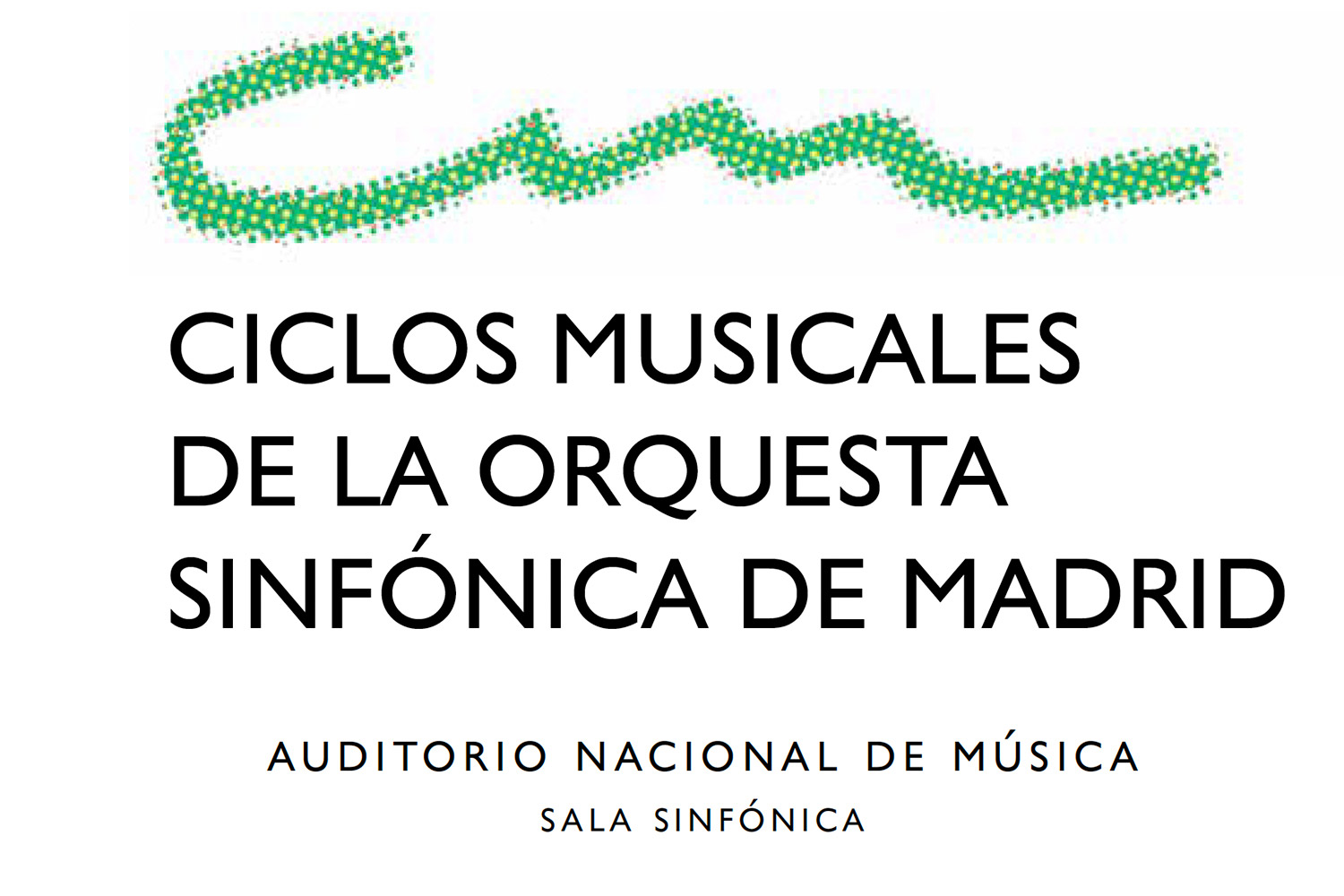 Autumn season starts with a new series of concerts organized by the Orquesta Sinfónica de Madrid. A program until June 2022 with a multitude of classical music concerts at the Auditorio Nacional de Música. The Madrid Symphony Orchestra recitals are back!

The next date will be November 22 with the 36th edition of the Concert of Santa Cecilia, a recital conducted by Dan Ettinger. Margarita Sikoeva on violin, Dragos Balan on violoncello, Cayetano Castaño on oboe and Francisco Alonso on bassoon. The concert will have two parts; the first part will feature the "Sinfonia concertante in B flat for Violin, Cello, Oboe, Bassoon and Orchestra, Hob. I:105", by Joseph Haydn, the Austrian classical composer.

The second part will feature the "Symphony No. 4, Op. 98 in E minor" by Johannes Brahms and the pasodoble "Suspiros de España" by Antonio Álvarez Alonso and Cristóbal Halffter. Brahms was a great German composer of the Romantic period, while Álvarez Alonso from Jaén is known for his zarzuelas, and Halffter from Madrid was a great composer and orchestra conductor during the 20th century.

During the month of December, the series continues with the 32nd Christmas Concert. Juanjo Mena conducts this celebrated seasonal recital to be held on the 21st, featuring soprano Carmen Solís, mezzo Sandra Fernández, tenor Airam Hernández and bass-baritone José Antonio López, as well as a choir and, of course, the Symphony Orchestra. The concert will feature Beethoven's "Symphony No. 9 in D minor, Op. 125, Chorale".

The series will continue during 2022 with concerts of the "Symphony No. 9 in D minor" by the romantic Anton Bruckner, conducted by Pablo Heras-Casado, on January 11. On March 7, Alexander Prior will conduct a concert with "Poem of Ecstasy, Op. 54" by Scriabin, "Concerto for Violin and Orchestra No. 1 in A minor, Op.77" by Shostakovich and "Symphony No. 3, Op. 44" by the Soviet Prokofiev.

And if you are in the mood for more, don't miss the spring concerts. In April, May and June there will be three new concerts with the best selection of classical pieces and the best musical performance of the great Madrid Symphony Orchestra, book your tickets!