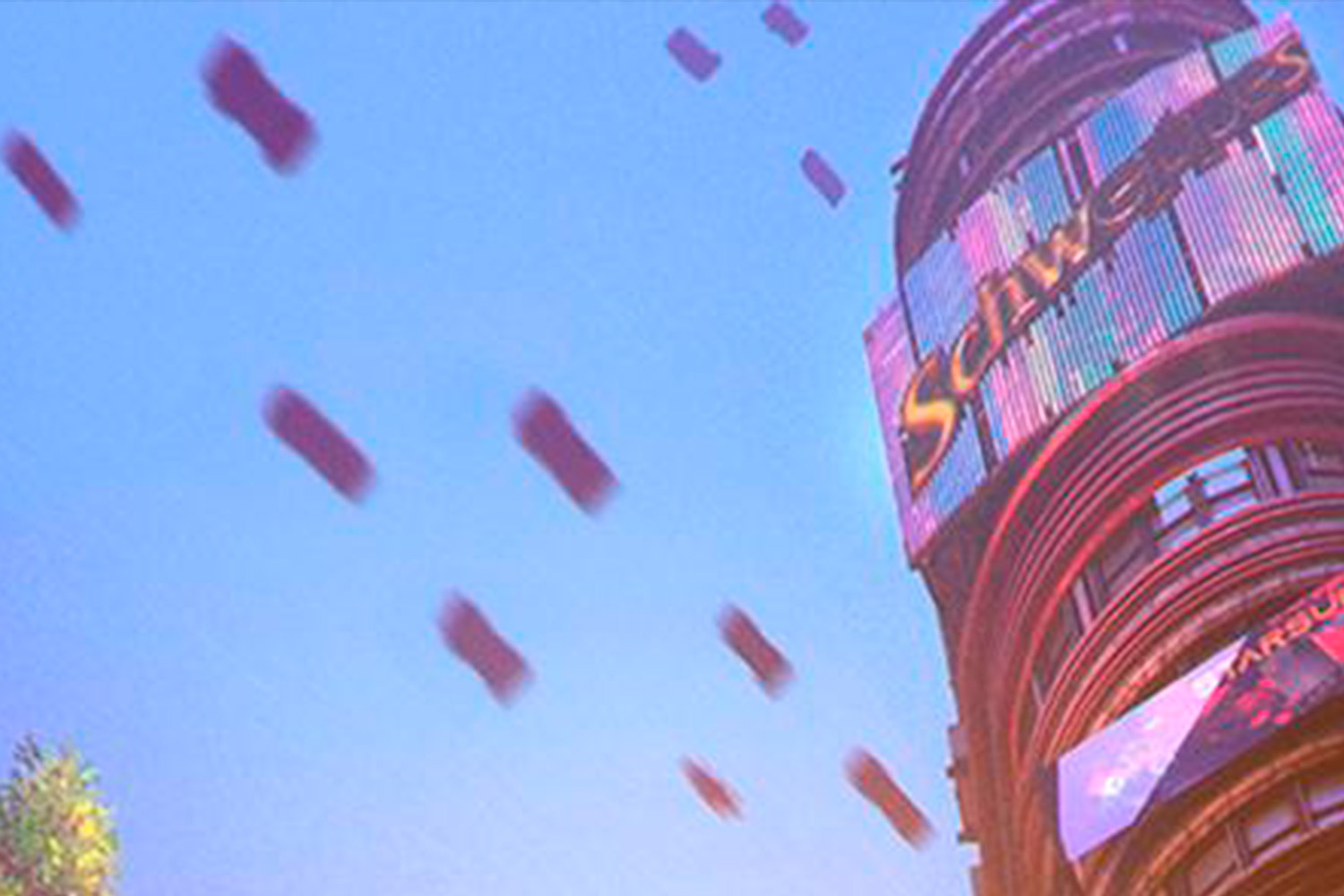 Madrid celebrates World Animation Day on October 28th, 29th and 30th. An extensive program will bring together professionals and amateurs from the world of digital design in motion, an entertainment party!

The event kicks off on Thursday 28th with the Opening Ceremony of the World Animation Day 2021 and Beerworking, at the Bastardo Hostel in the capital. The Monsters Pit illustration studio will bring together students and professionals to present the latest news in the field of cutting-edge entertainment.

On the 29th and 30th the activity moves to the Academy of Motion Picture Arts and Sciences. Attendees will be able to see a 3D Zoetrope, created by Alfonso Fulgencio, a device that, through an optical illusion and 3D animation and printing techniques, allows physical figures to be brought to life.

On the 29th Carlos Zaragoza and Aurora Jiménez will talk about Vivo, the animated musical revelation in which they have worked as production designer and development artist, respectively. Afterwards, Skydance Animation Madrid, the most important animation studio in the region, will present its future plans in a conference led by its CEO.

Alberto Mielgo, Spanish animator with four Emmy awards, will give an interview after the screening of his short film "The Windshield Wiper" on the afternoon of the 29th. In addition, attendees will be able to see numerous screenings from the world of animated entertainment.

On the 30th, Blanca Li, artistic director of the Teatros del Canal, will talk to the public about her recent award for Best Virtual Reality Experience, given at the Venice Festival, for her work "Le Bal de Paris", a dance show adapted to the possibilities of virtual reality. And, in the afternoon, there will be more interviews and screenings, with short films in which the region of Madrid has collaborated and the best works of the Annecy Kids 2021 festival.

The event will also be broadcast online. Check out the full program and don't miss this great celebration of animation.