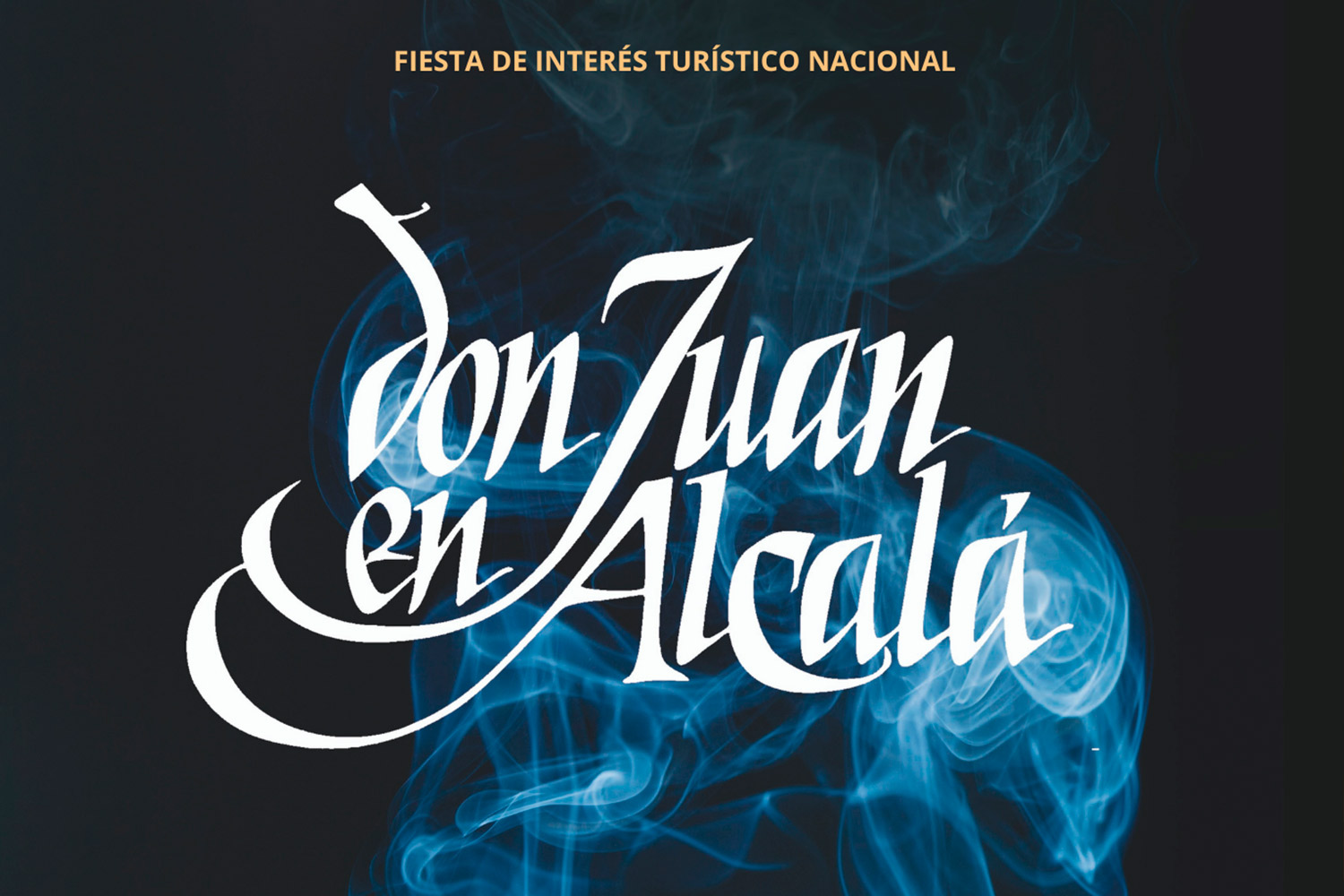 This fall the myth of Don Juan returns to Alcalá de Henares. The tribute festivity to the famous character of the play by José Zorrilla that since 1984 fills the city of stagings and the best theater. Read on!

Different theatrical proposals come together in the Cervantine city to remember this great work of Spanish literature. A whole tradition already in Alcalá that in 2018 received the recognition of Fiesta of National Tourist Interest.

Don Juan returns in 2021 under the slogan "Around the myth of Don Juan". Until November 27 the city hosts a multitude of proposals that revolve around this character created by Tirso de Molina and masterfully retaken by José Zorrilla in his work "Don Juan Tenorio", in the nineteenth century.

On Wednesday, October 27, "Don Giovanni", with music by Mozart and directly inspired by Tirso's character, will be shown at the Teatro Salón Cervantes. It will be a high-definition projection of the work that was performed at the Teatro Real in Madrid in the 2005-2006 season.

On Friday, October 29, actress Blanca Portillo will inaugurate the III Ciclo de Conversaciones de Hojalata, entitled this year "Don Juan Tenorio, hero or villain?", which will bring the story of this character to the public in different spaces. Several dialogues will take place during the weekend at the Antiguo Hospital de Santa María la Rica.

The famous open-air performances of Zorrilla's work can be seen at the Quiosco de la Música in the Plaza de Cervantes. On Saturday, October 30, "La cena" will be performed, a play directed by Juan Carlos Puerta that narrates the return of Don Juan to Seville. On the 31st it is the turn of "La Apuesta", a scene directed by Eduardo Vasco in which Don Juan formalizes his bet with Don Luis Mejía. And on November 1, "La Quinta de Don Juan", directed by Ainhoa Amestoy, a scene in which Don Juan has his first meeting with Doña Inés.

In addition, during these three days, several actors will represent during the morning different passages of Don Juan through the streets of the city. And if you are still down for some more, from November 5 until November 27, there will be dramatized visits through the historic center of Alcalá where women around the Don Juan will be the protagonists.

Relive the myth of Don Juan with the best possible setting!