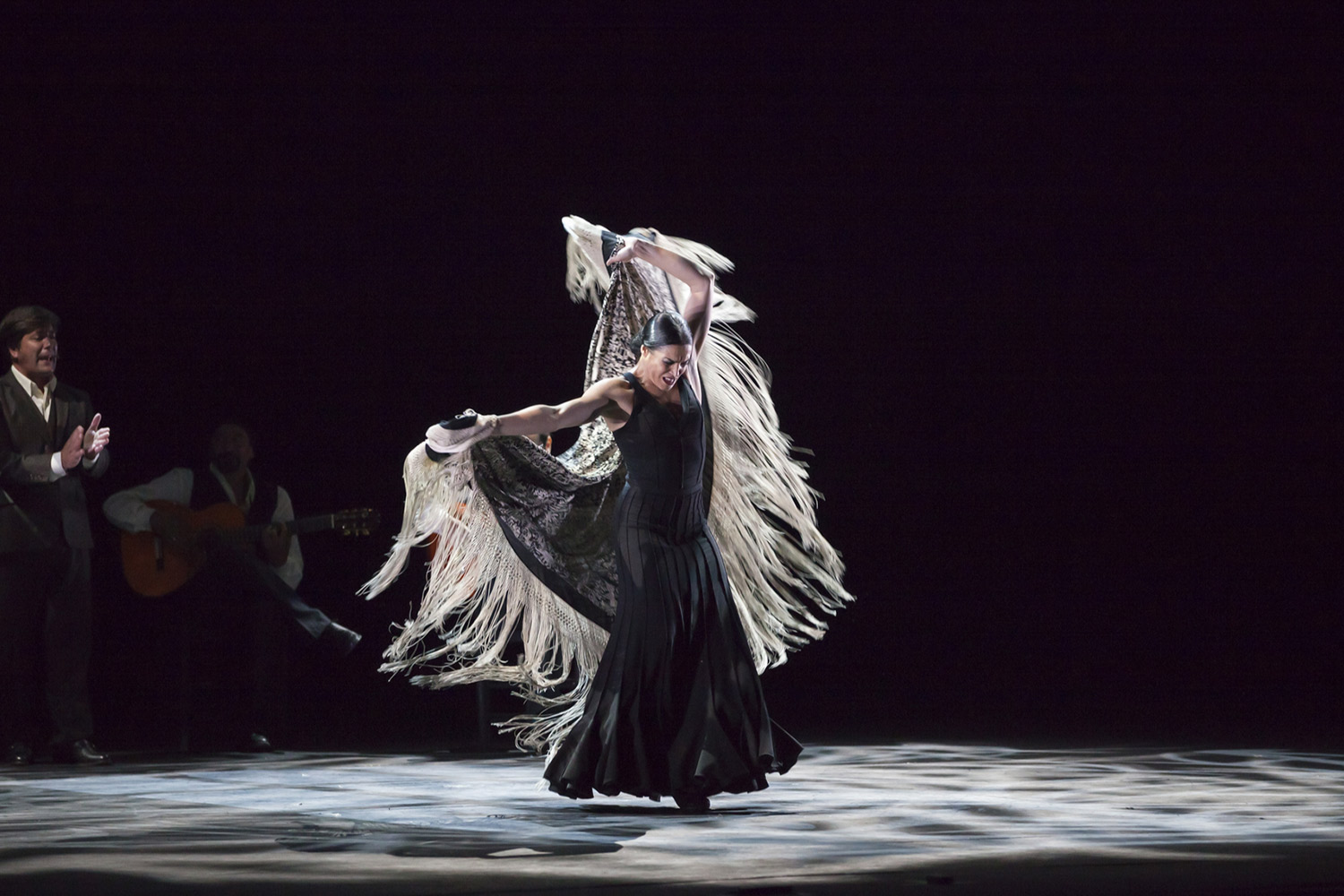 One hundred years have passed since the birth of the dancer and choreographer Antonio Ruiz Soler, more popularly known as 'Antonio el Bailarín'. To celebrate it, the National Ballet of Spain has designed a great tribute to this Sevillian artist with stagings faithful to the original pieces. It can be seen at the Teatro Real in Madrid from October 13 to 16, opening the dance season.

Antonio directed the Ballet Nacional de España between 1980 and 1983 and was one of the most renowned artistic directors, dancers, bailaores and choreographers who made Spanish dance grow and evolve in the 20th century. During his career he was awarded the United Nations Medal of Honor in 1963, and the National Prize for Best Ballet in 1972, among many other awards.

For this tribute, three of his most important choreographies have been selected, each one representing the styles in which he most excelled: "Sonatas", a bolero school piece, "Fantasía Galaica", of stylized folklore, and "Zapateando", a flamenco proposal.

In addition to the three choreographies of the artist, the program is completed with the flamenco of "Estampas Flamencas", with texts by Federico García Lorca and other literary greats.

The show features the Madrid Symphony Orchestra conducted by Manuel Coves and the artistic direction of Rubén Olmo.

The solo "Leyenda" has been included, with music by Isaac Álbéniz and his famous piece "Asturias", and the popular music of "Vito de Gracia", a piece in which Antonio participated with Rosario as choreographer of his time in Hollywood.

Do not miss this great celebration of Spanish dance in his tribute to Antonio the Dancer, who marked the world of dance.