Home/ Featured/ Free guided tours through the "Landscape of Light". 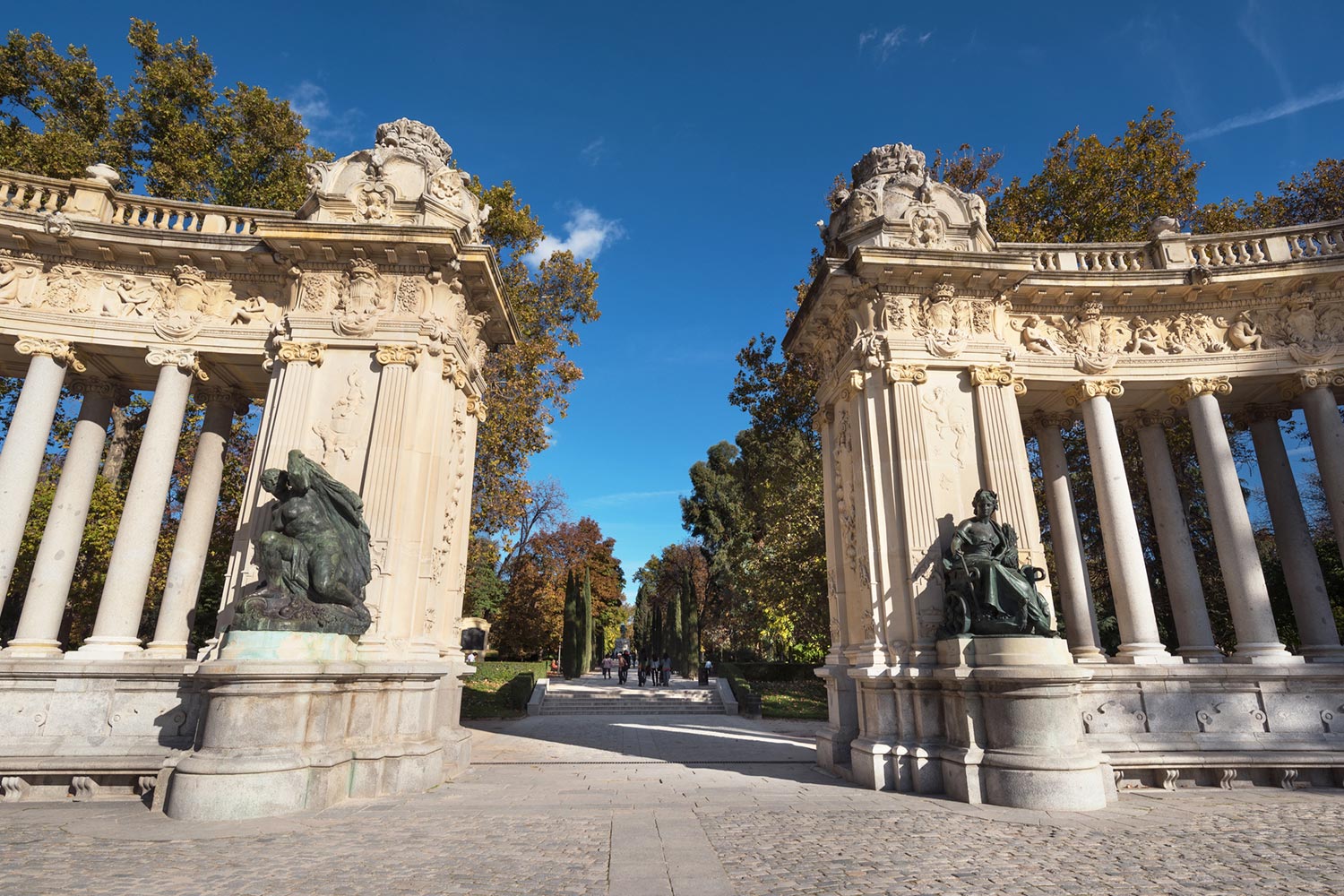 Walk along the Paseo del Prado and the Buen Retiro, the monumental enclave of Madrid recently declared a World Heritage Site by UNESCO. Until December 8, enjoy 75 free guided tours through this "Landscape of Light".

In groups of up to 20 people you can tour the main sites of the landscape of Arts and Sciences, the so-called "Landscape of Light", which includes up to 21 institutions declared Cultural Heritage Sites, along with many others of scientific, political or architectural interest, as well as green areas as important as the Retiro Park.

The routes take place on weekends and holidays. Their purpose is to promote knowledge of the centuries-old history of the enclave and to bring the public closer to the enormous tourist offer it houses, with important museums, cultural venues and historic buildings in its interior.

Attendees enjoy a walking tour of the area by the hand of the official tourist guides of the region and listen through their own smartphones, thanks to the designed application.

The itinerary begins at Atocha station, next to the Tourist Office of the region of Madrid, and heads towards the gardens of El Buen Retiro.

On the way you will see the Real Observatorio de Madrid, a historic building by architect Juan de Villanueva dating from the eighteenth century, and the popular Retiro Park, which dates back to the seventeenth century and inside there are architectural and sculptural points of interest such as the palaces of Velázquez and Cristal.

At the exit await the church of San Jerónimo el Real, near the headquarters of the Royal Spanish Academy and the Royal Botanical Garden, which has up to 5,000 species of plants. A few meters away, already in the Paseo del Prado, you can see the Museo Nacional del Prado, CaixaForum Madrid and, reaching the Plaza de Cibeles, other cultural centers such as the Naval Museum or the Casa de America.

The tour ends at the emblematic Puerta de Alcalá, historic entrance to the old town of Madrid. Other important points to enjoy during the tour are the Thyssen-Bornemisza National Museum, the monument to the Fallen or the Palace of Communications, current headquarters of the City Council of Madrid, in front of the popular Cibeles fountain.

Don't miss this opportunity to see Madrid as you've never seen it before!

More information: Guided routes through the Landscape of Light