Home/ Featured/ The Cervantes Market of Alcalá de Henares is back! 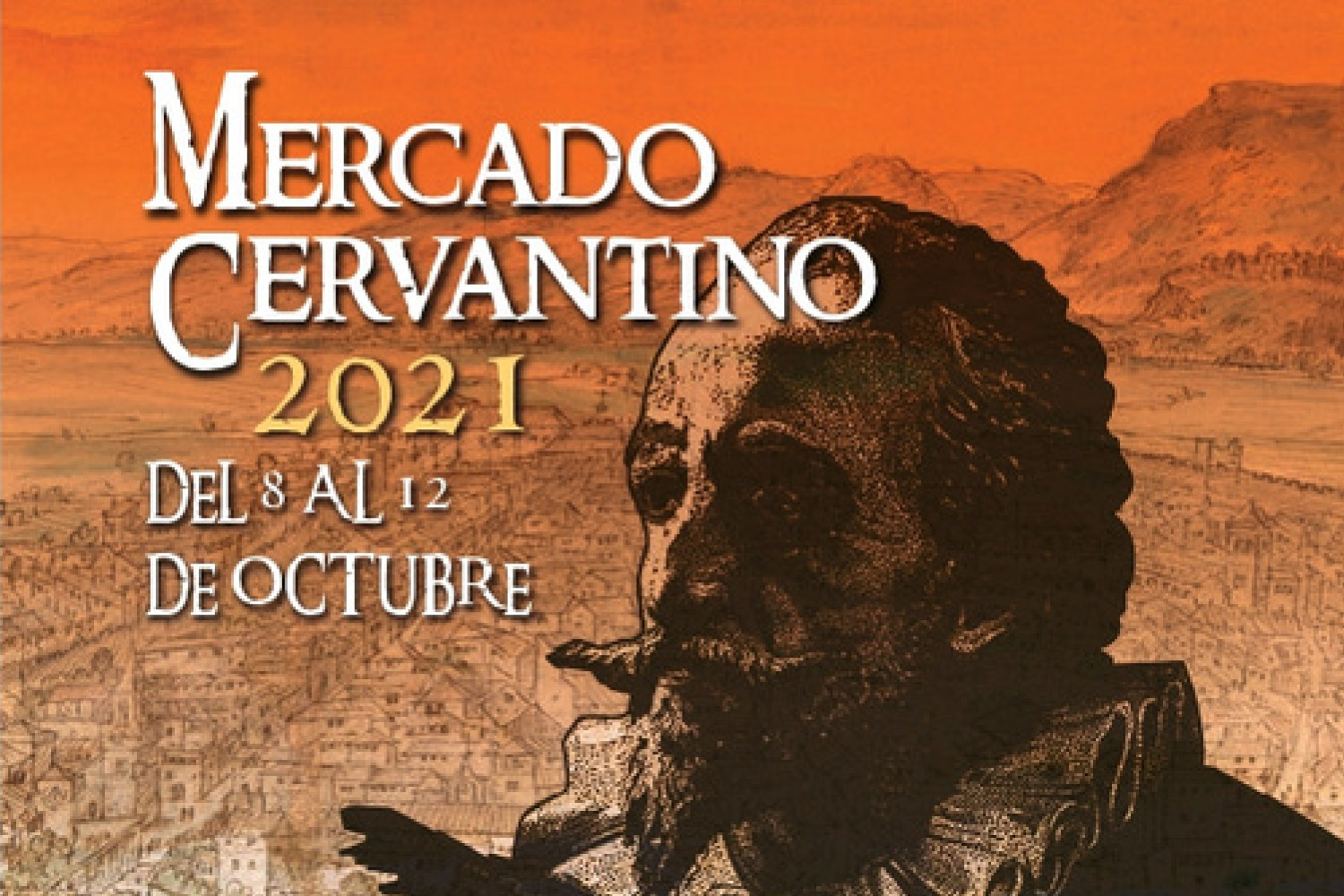 Alcalá de Henares hosts from October 8 until October 12 a new edition of its popular Cervantes Market, the largest historic fair in Spain, which this year commemorates the 450th anniversary of the Battle of Lepanto, in which Cervantes participated.

The market is part of the activities scheduled for Cervantes Week, a Festival of National Tourist Interest, which starts on October 9 with the commemoration of Cervantes' baptism in the town.

The market will be set in one of the many military camps prior to the Battle of Lepanto, similar to the one Cervantes visited near Sicily, then Spanish territory, before embarking on the galley La Marquesa. It will be located on the Isla del Colegio, a large open-air site near the historic center of the city.

A multitude of activities will take place during the market days, which will have almost 20 tents, typical period decoration and, of course, war material and artillery that recreates the preparations for the battle, which took place on October 7, 1571.

You can enjoy the atmosphere of a Spanish camp, an Ottoman camp, taverns to taste gastronomic products as well as activities for the whole family, such as a children's puppet show. In the different camps you will be able to see theatrical shows such as infantry training, cannon salutes and guard rounds.

This year, the figure of Don Quixote will take a back seat, since Cervantes, at that time before Lepanto, had not yet written the work.

The Alcalá Gastronomic Association Fomentur will prepare period menus that will also contribute to this great immersive experience. And if you visit Alcalá, don't miss the collective reading of Don Quixote at the Corral de Comedias, a journey to the Spanish Golden Age!