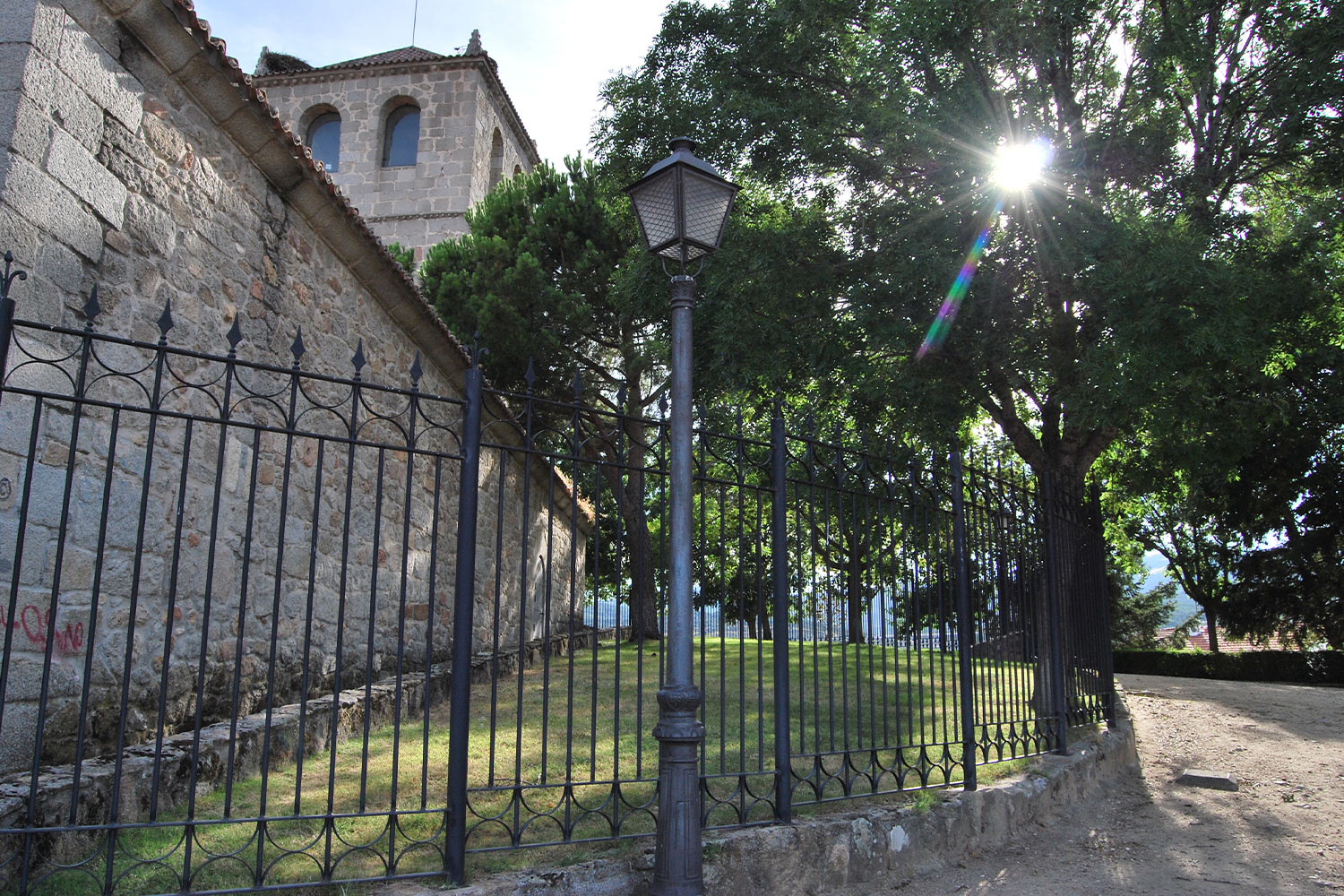 New guided routes that will leave you speechless. From July 17 to September 18 you can embark on routes such as the white poplars or the traces of war or discover the enigmatic Cabeza Lijar or delve into the historical origins of the Villa de Guadarrama: river, town and mountains.

Nestled in the Sierra de Guadarrama and crossroads between the two Castilian plateaus, it is full of heritage and history, culture, festivals and traditions, nature and places of interest.

The route of the white poplars, a four-hour tour, from 10.00 to 14.00, has a length of 8 kilometers. In it you will see forts, places of defense and attack of the Republican troops and other places of the Spanish Civil War, in addition to the source of the Hondillas or the Meadow of the Pinosilla (from July 17 and August 8).

'In the footsteps of the war' will start at 10.00 in Alto de León and will show you what happened in that place: the Battle of Alto de León, an attempt of the rebel troops to reach Madrid (July 31 and August 22) 500 posts grouped in 21 positions

You will find the position of La Sevillana, a trench with machine gun nests that reaches the Puerto de Tablada. Another enclave will be the Peñas del Arcipreste de Hita, rocky granite elevations. The difficulty of this route is less, with a length of 4.5 kilometers and three hours of duration.

And you can not leave without entering the Villa de Guadarrama. On August 29 at 10.00 am you have an appointment at the Town Hall Square, where you will be shown buildings such as the Parish Church of San Miguel Arcángel, the old Pósito or Panera Real. Constructions commissioned by King Carlos III to beautify the Camino de Castilla as the Fuente de los Caños, or El Puente del Rosario, built in the eighteenth century.

The cultural center La Torre and the Barrio de las Regiones Devastadas will be one of the most impressive points, since you will be able to observe the destruction of the war and how it affected the inhabitants and day laborers after visiting their old houses.

The Cabeza de Líjar route, frequented by explorers, mountaineers and hikers, is of high difficulty (21.8 kilometers and a duration of 10 hours). The route begins at the parking lot El Refugio de la Montaña and it will be worth it for the incredible views of the Valley of La Jarosa (September 5).

To end these visits it is also instructive to take a journey through history. You will be able to learn about the origins of the Villa. A tour that will start at 10.00 in the Town Hall Square and will show you the different influences of all the people who passed through those lands (September 18).

It is always worth visiting its protected natural areas of great beauty: the Guadarrama River basin, the Peña del Arcipreste de Hita, -declared a Natural Monument of National Interest-, the Jarosa reservoir and the unique trees, cataloged and deserving of special protection. Or take one of the thematic walks.

Sign up and get to know the mysteries of Guadarrama!