Home/ Featured/ Eugenia Empress: a thematic visit to the Palace of Liria 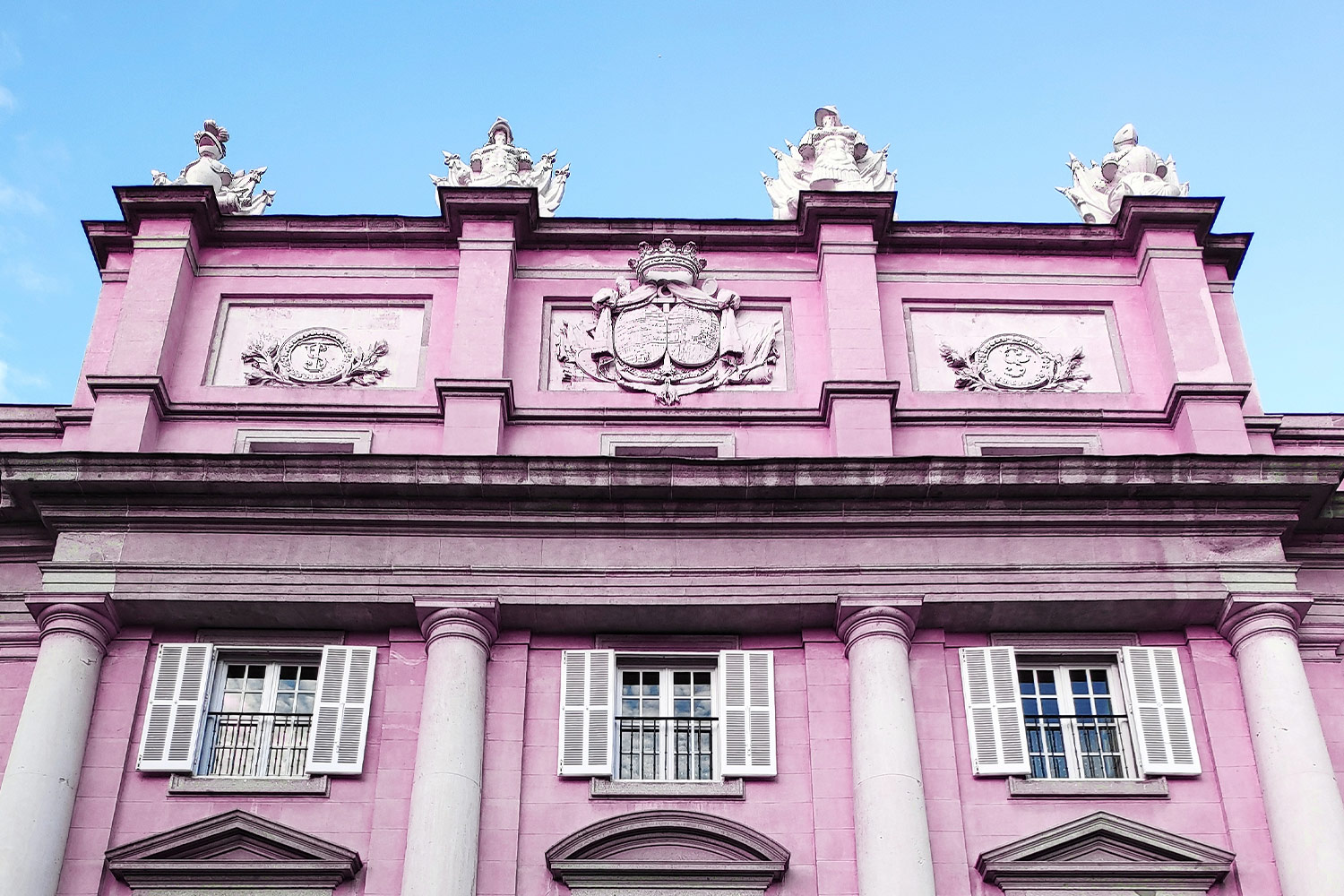 The House of Alba celebrates the 101st anniversary of the death of Eugenia de Montijo with a guided tour of the exhibition "Eugenia Empress" at the Liria Palace, an unknown jewel on Princesa Street in the center of Madrid.

A tour through a collection of more than 50 works and personal objects, part of the extraordinary legacy of the House of Alba, and a tribute to one of the most prominent women of her time after marrying Napoleon III.

Born in Granada in 1826, María Eugenia de Guzmán was a patron of artists of the time and important poets and writers. She was a collector of works of art, some of which can be seen in the exhibition, and a leading figure in the world of fashion: she promoted the development of the haute couture industry in France, as a result of her visits to the English visionary Charles Frederick Worth.

Her role was not only reduced to that of a simple empress, she was a very active woman in political and public affairs. She exercised several regencies due to the absence of her husband, promoted the construction of the Suez Canal, founded numerous asylums and orphanages, and even lent a hand to Louis Pasteur in the investigation against rabies.

When Napoleon III was overthrown, she had to flee to England, where she stayed for 40 years until she returned to Madrid, where she finally died in the palace of Liria in 1920. His last photograph was taken with his ophthalmologist and is on display during the visit.

Now, the palace of Liria dedicates two of its four floors to show pieces related to the Second French Empire with which you can learn firsthand the biography and legacy of one of the most important women of the nineteenth century.

Thus, the exhibition brings together a host of treasures belonging to the Empress: a collection of fans, her binoculars, sculptures, pieces of porcelain from Sévres, more than 40 French watches and even handwritten letters addressed to famous figures of the time as Alexander Dumas, Queen Elizabeth II and Sissi of Austria.

You will also find beautiful paintings from his collecting hobby. You will also see "guest works" such as a painting by Sorolla, two portraits of the Montijo sisters by the painter Federico de Madrazo or 'Gallorum imperatrix', a canvas painted by Franz Xaver Winterhalter where Eugenia de Montijo wears one of her impressive dresses.