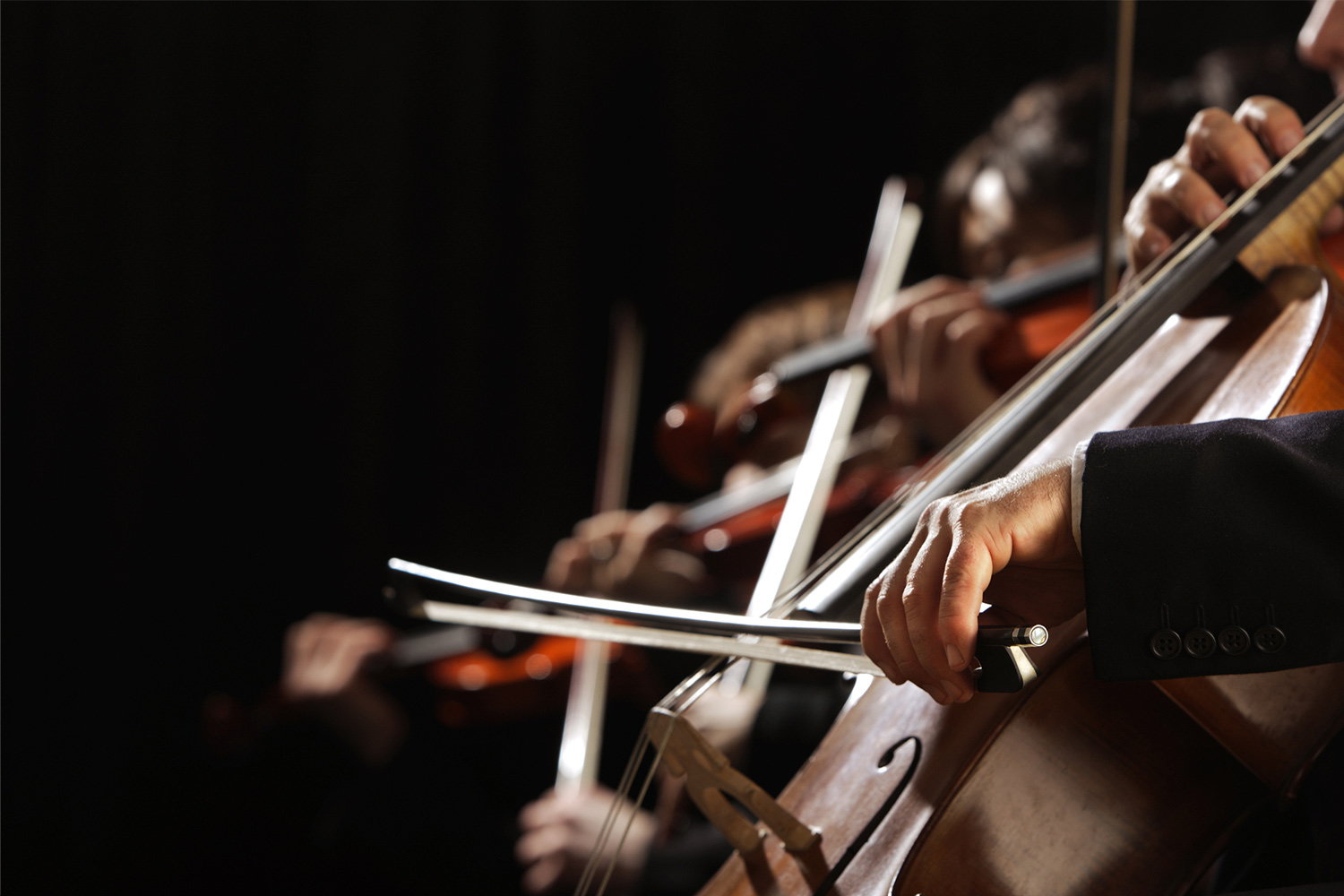 We propose four great concert series with different orchestras so you can delight your ears. From May 8 to July 23 you will have the opportunity to attend the XXXIII Ciclo Primavera Musical en Palacio and the Extraordinary Concerts, or to enjoy "Great Opera Choirs" and the music that will sound in "Greats of Cinema" live at the Symphonic Hall of the Auditorio Nacional de Música.

On Saturdays, concert! Enjoy the four symphonic concerts performed by the Royal Guard Music Unit in the Plaza de Oriente of the Royal Palace of Madrid, in front of the Puerta del Príncipe. All concerts begin at half past seven in the evening. They are public and free of charge.

The first concert, called "A Toda Marcha" will be held on May 8. The second, called "Viva lo Nuestro", can be enjoyed on the 15th of the same month. On May 22 will be the third concert: "Luces, cámara y acción" and finally, on June 5 will be held the last concert of the XXXIII Spring Musical Cycle in the Palace called "Homenaje".

From May 31 you can enjoy the series of Extraordinary Concerts in incomparable settings of National Heritage:

The most famous choirs in the history of opera and the best operas come to the Symphonic Hall of the Auditorio Nacional de Música de Madrid with the Great Opera Choirs.

The Santa Cecilia Classical Orchestra and the Excelentia Choral Society of Madrid, conducted by Gzregorz Nowak, will captivate you with works by great masters of classical music such as "The Master Singers of Nuremberg" (Wagner), the choruses of "Zíngaras" and "matadors" from La Traviata" and "Va pensiero" from Nabucco (Verdi), the "Coro a bocca chiusa from Madama Butterfly" (Puccini), or the "soldiers" from Faust" (Gounod), among others.

In addition to some of the most grandiose overtures: "La forza del destino" (Verdi), "The Barber of Seville" (Rossini) or "Light Cavalry" (Suppé) and "Tannhauser" (Wagner).

If you want to listen to the soundtracks of your favorite films live, we suggest you go to the Auditorio Nacional de Música on May 27 or June 3 at 7:30 p.m. to enjoy 5 Greatest Composers of Cinema: Williams & Morricone & Zimmer & Horner & Silvestri. In this show the Royal Film Concert Orchestra, conducted by Fernando Furones will play pieces from films such as Harry Potter, The Mission, The Lion King, The Avengers or Titanic.

New viewpoint in Madrid: the cornice of the Royal Palace

Eugenia Empress: a thematic visit to the Palace of Liria