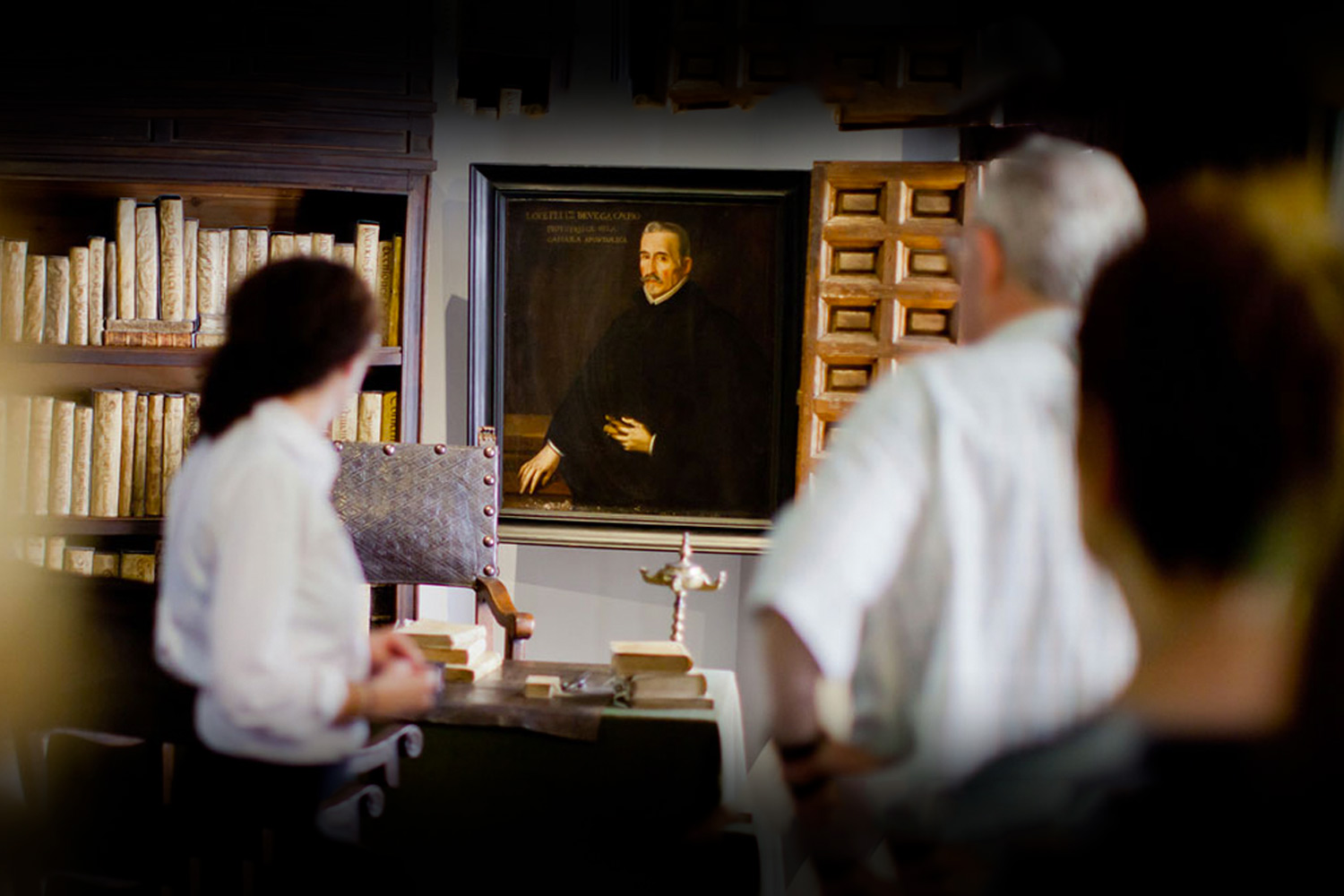 Now you will have the opportunity to transport yourself to the Golden Age through the guided tours offered free of charge, from Tuesday to Sunday from 10 am to 6 pm, through the house-museum of Lope de Vega. Of course, don't forget to make a reservation in advance because places are limited.

In order to give visitors an in-depth knowledge of what life was like in the Golden Age, three types of thematic visits have been organized:

Until February 28, the museum offers the visit "In Lope de Vega's kitchen: the gastronomy of the Golden Age". It will show visitors the most common recipes of the time and the culinary preferences of great writers such as Cervantes, Lope and Quevedo.

The visit includes a tour of Lope de Vega's house, where he spent the last 25 years of his life and gives greater importance to those in which culinary art and gastronomy are protagonists, such as cooking.

In commemoration of International Women's Day, celebrated on March 8, a guided tour "Lope and the women" has been prepared to explain what role they played during the Golden Age and which women lived with the playwright in the house. The thematic visits will take place until March 12.

Lope at the center of the world

In the guided tour "Lope in the center of the world" you will see the importance of Madrid for the Spanish empire and the cultural richness of the Golden Age. All this is reflected in the corners of the house of the poet and playwright Lope de Vega. The visit will take place from April 14 to 24 at 1:00 pm.