Home/ Featured/ Routes through the hills of Alcalá 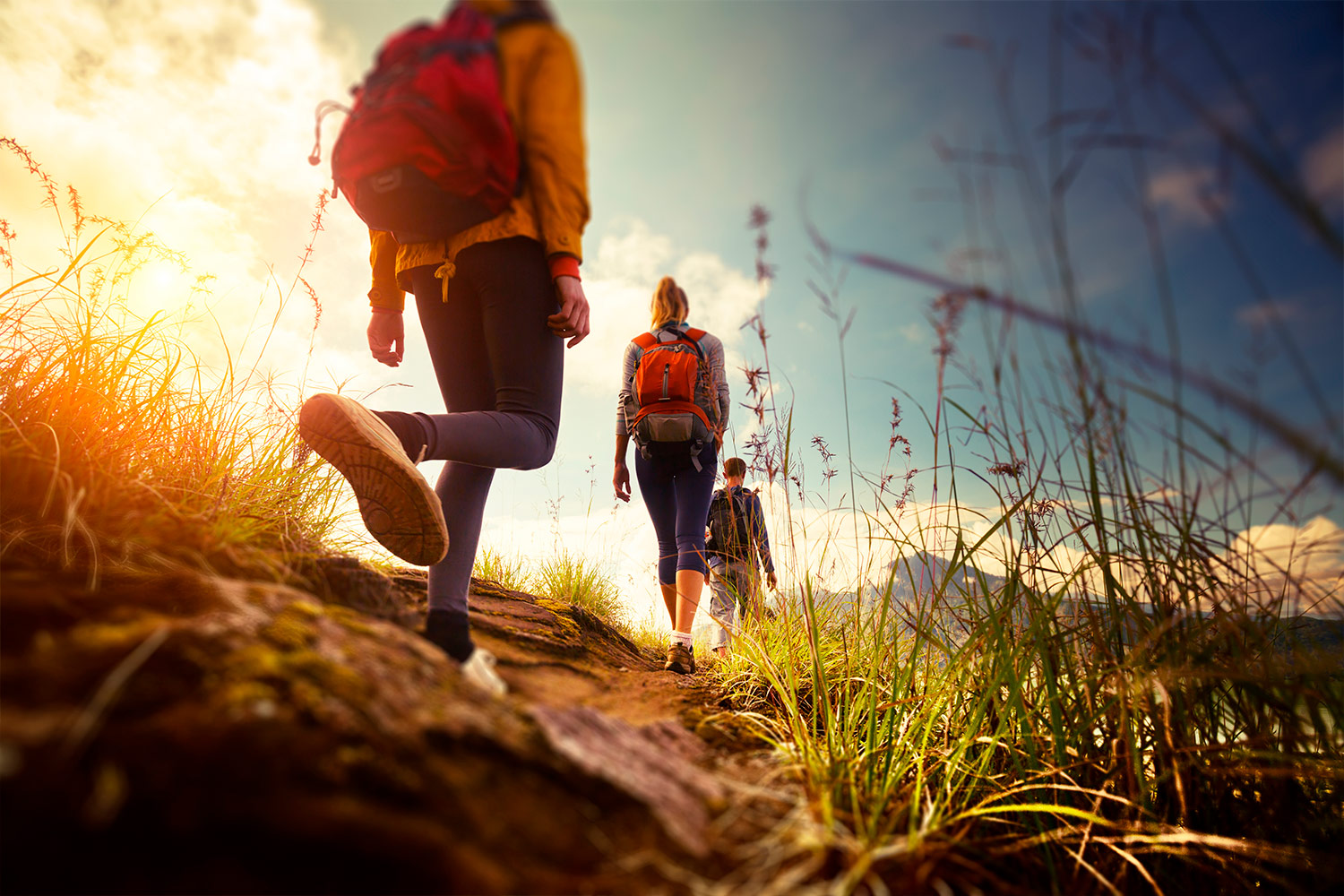 Routes through the hills of Alcalá

Here we propose some routes through a magnificent natural environment: Los Cerros de Alcalá. So, if you were eager to start with your New Year's resolutions, literally put on your boots and head for Alcalá de Henares to explore this natural area through one of its trails.

Route of the Tamarix
Also called Ruta de los Tarayes, this simple 2.5 km route will allow you to get to know, on foot or by bicycle, a part of the hills where the clayey cuts, the pine groves and the tarayales stand out. Because of its distance and time required, it is ideal for children!

Green Door Route
Coinciding with the beginning and end of the Tamarix route, this circular route, which is 5.2 km long and takes about 2.30 hours, goes into the pine forests where you can see interesting birds.
Although it is not recommended for cyclists because of its route, it is perfectly signposted and therefore can be done by anyone.

Moorish Castle Route
One of the most interesting routes in the hills is the Castle Route, which begins on the Camino de las Repoblaciones and leads to the fortress of Alcalá la Vieja or Qal'at' Abd - Salam, a fortress built in the mid-9th century, from which you can see the beauty of Alcalá or some picturesque spots in the park such as Monte de la Tortuga, the Malvecino or the Henares River.
This linear route of 8 km (round trip) ideal for both walking and cycling, will allow you to observe the riverside forest.

Ecce Homo Route
This linear route, 10.3 km long, starts from the Nature Classroom and, in addition to its botanical interest, it stands out for its panoramic views, as it reaches the highest point of Alcalá, from where you will be able to appreciate spectacular views that cover Madrid and Guadalajara.
The Monte de Los Cerros of Alcalá de Henares, with 800 hectares of land, is a fantastic place to walk and practice sport. Go and see it!