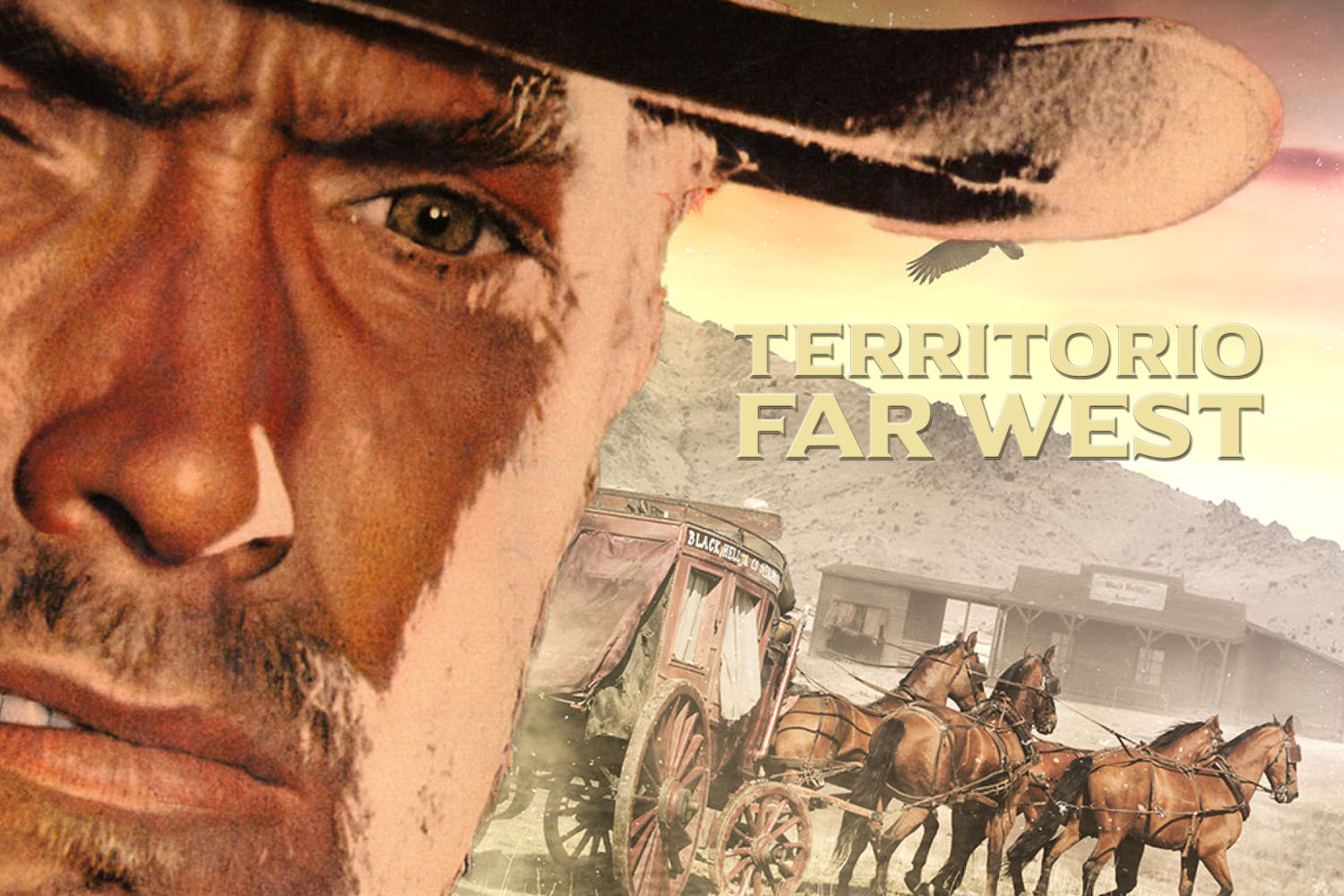 Today, many people choose their tourist destination in places that have been used as improvised movie sets. The Region of Madrid is home to more than thirty municipalities that are divided into four routes, inviting us to explore where important western productions were made. We invite you to discover it with us!

The last edition of Fitur, was the moment chosen to present the audiovisual guide 'Comunidad de Madrid: territorio Far West' (Region of Madrid: Far West Territory), that proposes us to explore the region through the locations of the films recorded during the second half of the 20th century.

As we advanced you, the genre of that time was the well-known Western movies; in fact, titles as important as Burt Kennedy's 'Return of the Seven', Terence Young's 'Red Sun' or the so-called 'Dollars Trilogy' starring Clint Eastwood, which included 'A Fistful of Dollars', 'For a Few Dollars More' and 'The Good, the Bad and the Ugly', are just a small sample of the productions that chose our region for their filming.

We began by the 'Ruta Noroeste' (Northwest Route), this first route is developed in La Pedriza, Colmenar Viejo, and Hoyo de Manzanares, and is the fundamental axis of these shootings, since here and thanks to the places similar to the Americans, the decorations and the constructions of towns, is where the most important titles were filmed. We continue along the 'Ruta Este' (Eastern Route), where we find the municipalities of Torremocha de Jarama, Talamanca de Jarama, Algete, Daganzo de Arriba, Alcalá de Henares and Nuevo Baztán, where were filmed, among other titles, 'Zorro', 'Al Oeste de Río Grande', or 'Los locos del oro negro'.

Aranjuez, Colmenar de Oreja, Titulcia and Ciempozuelos are part of the 'Ruta Sur' (Southern Route), another area where important national and international films were shot, with films such as 'Apache Fury' or 'Return of the Seven' among others. Finally, the 'Ruta Suroeste' (Southwest Route) in which the towns of Villamanta, Aldea del Fresno, and Pelayos de la Presa, were also the scene of important titles such as '100 Rifles', 'Guns of the Magnificent Seven' or 'The Spikes Gang'.

Follow in the footsteps of Clint Eastwood or John Wayne through these four movie routes. In this map guide, you will find the complete information to help you decide where you want to start.

Come to the Far West of the Region of Madrid!