Home/ Featured/ The Madrid of Goya 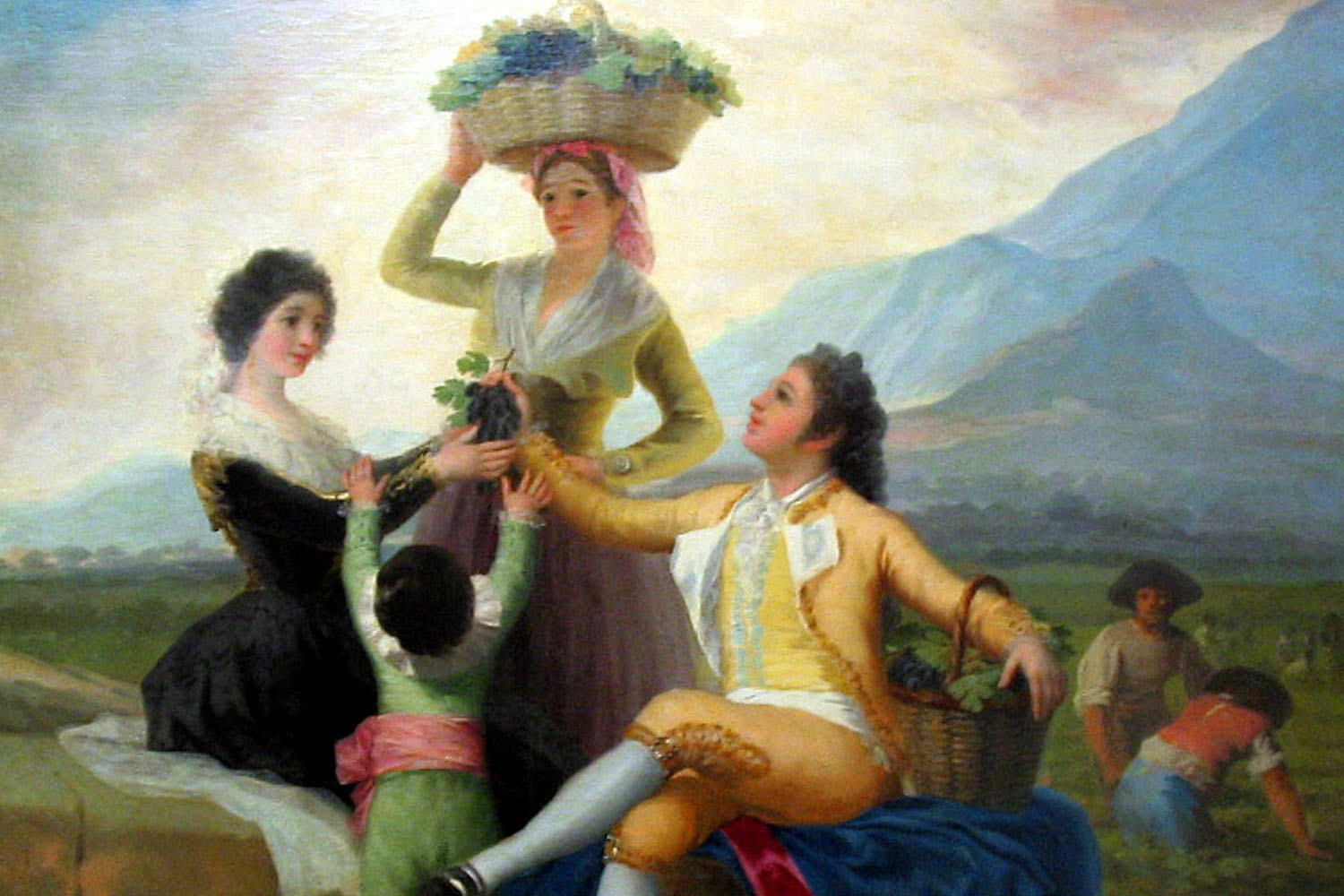 Surely, on more than one occasion, you have been able to enjoy the works of Francisco de Goya y Lucientes. This week, we surprise you with a route through the capital, visiting those places where the brilliant Spanish painter and engraver left his mark. Below you will find a brief list, so that you can prepare the itinerary at your own pace, and enjoy to the full, knowing the legacy of the painter from Aragon. Let's start!

The town of Fuendetodos in Zaragoza was the birthplace of this genius of painting, who after living in various cities, settled in Madrid in 1775, a city with which he always maintained a special relationship, and to which he came by the call of his brother-in-law Francisco Bayeu and Anton Raphael Mengs, to join the group of artists who worked for the Real Fábrica de Tápices, the first stop on our journey, since here he made his famous series of Cards.

The Lázaro Galdiano Museum is another of the places related to the painter. Here in addition to various works resulting from the great admiration that José Lázaro felt for Francisco de Goya, are the sketches of some cartons, such as the one known by the name 'La era o el Verano'. Not far away, there are several museums where you can also see works by the painter, such as the Museum of Romanticism, the Thyssen-Bornemisza Museum, and of course the Prado Museum, which could be considered the headquarters of Goya in the world, as it houses important jewels such as The Third of May 1808, The Nude Maja, The Clothed Maja, The Parasol, or Charles IV of Spain and His Family.

Another interesting stop on our route is the Royal Academy of Fine Arts of San Fernando, of which he was a member and director, and which houses an important collection of paintings, the best after the Prado.

We should not miss the collection of the Banco de España, a series of portraits made for the Banco de San Carlos, representing Carlos III, Francisco Javier de Larrumbe, the Marquis of Tolosa, the Count of Altamira, José de Toro y Zambrano and the Count of Cabarrús; the Royal Palace, which gives a good account of the clothing of King Charles IV and Queen Maria Luisa of Parma, through the paintings found there, or the Palace of El Pardo where some of the most important tapestries are exhibited.

Goya lived in various areas of the capital, one of them was known as Quinta del Sordo, which although today there is nothing left of how it was at that time, is very close to the Royal Basilica of San Francisco El Grande, a place that also houses interesting samples of his legacy.

And on the outskirts of the city, El Capricho Park is another very interesting place to visit, although at that time it was a meeting point for many of the enlightened in the 18th century, at this time of year it is particularly beautiful, thanks to its palette of colours.

Finally, although Goya's mark is represented in other points with plaques or statues, we cannot fail to visit the Hermitage of San Antonio de la Florida, where rest the remains of the artist from Aragon, and where you can admire one of the most beautiful frescoes of the painter.

Where do you want to start?