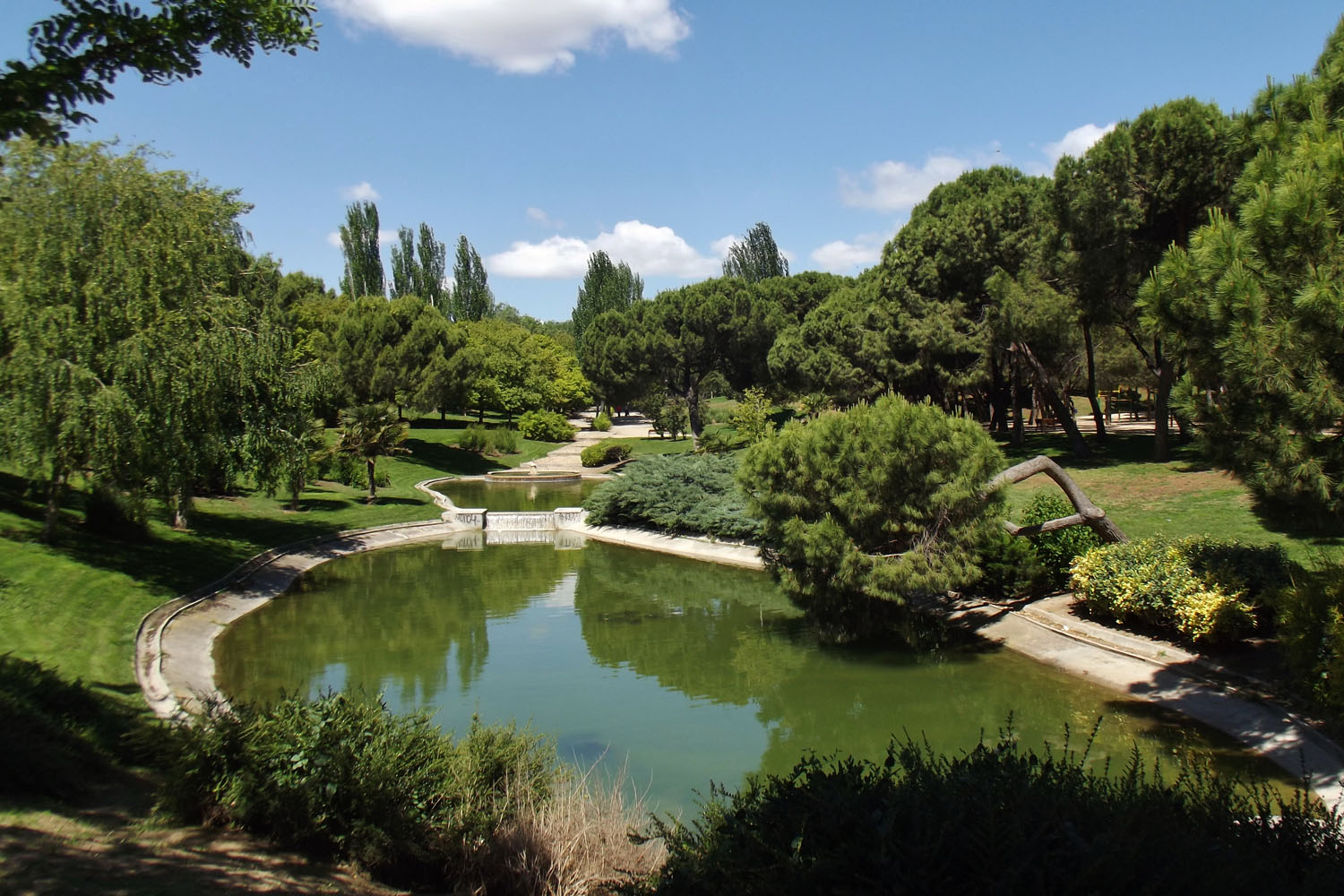 This week we propose to know the second largest green space located in the genuine district of Carabanchel: San Isidro Park. We go there to visit its gardens, and of course, its hermitage, dedicated to the patron saint of the city 'San Isidro Labrador'. Let's start!

Located at number 74 of the Paseo de la Ermita del Santo, is located the Park of San Isidro, a large green space, which during this time is the ideal place to breathe fresh air. Formerly, it was known as San Isidro Meadow, and was constituted as a park in 1970.

Differentiated into two zones, on the one hand we find a fairground that takes on special prominence during the month of May, since it is there that the locals travel to celebrate the festivities of San Isidro. During the rest of the year, the enclosure offers sports activities.

On the other hand, the park has a 'Palm Garden' where you can find palm and perennial species, a botanical path and even a central fountain. Do not miss to explore the rest of the park as you will enjoy a pleasant walk between fountains, wooded areas and flowers. Of course, lovers of two wheels will enjoy the bike lane, a plan for all tastes!

Next to the park, on the edge of the Manzanares River, is also the well-known San Isidro Hermitage, whose name is due to the patron saint of the city 'San Isidro Labrador'. Its origin dates from 1528, when by order of Empress Isabel of Portugal was built in the lands of Ivan de Vargas, next to a source where water springs that popular tradition considers miraculous.

The hermitage we know today is a second building that was built in 1725, under the supervision of the Marquis of Valero. It is a simple temple, with a salon floor plan, a single nave with three sections covered by barrel vaults. Its altarpiece was seriously damaged during the Civil War and rebuilt again with neo-baroque altars.

From the beginning, the hermitage was a place of pilgrimage to drink the 'miraculous' water from the fountain, a meeting place where the current pilgrimage of San Isidro takes place.