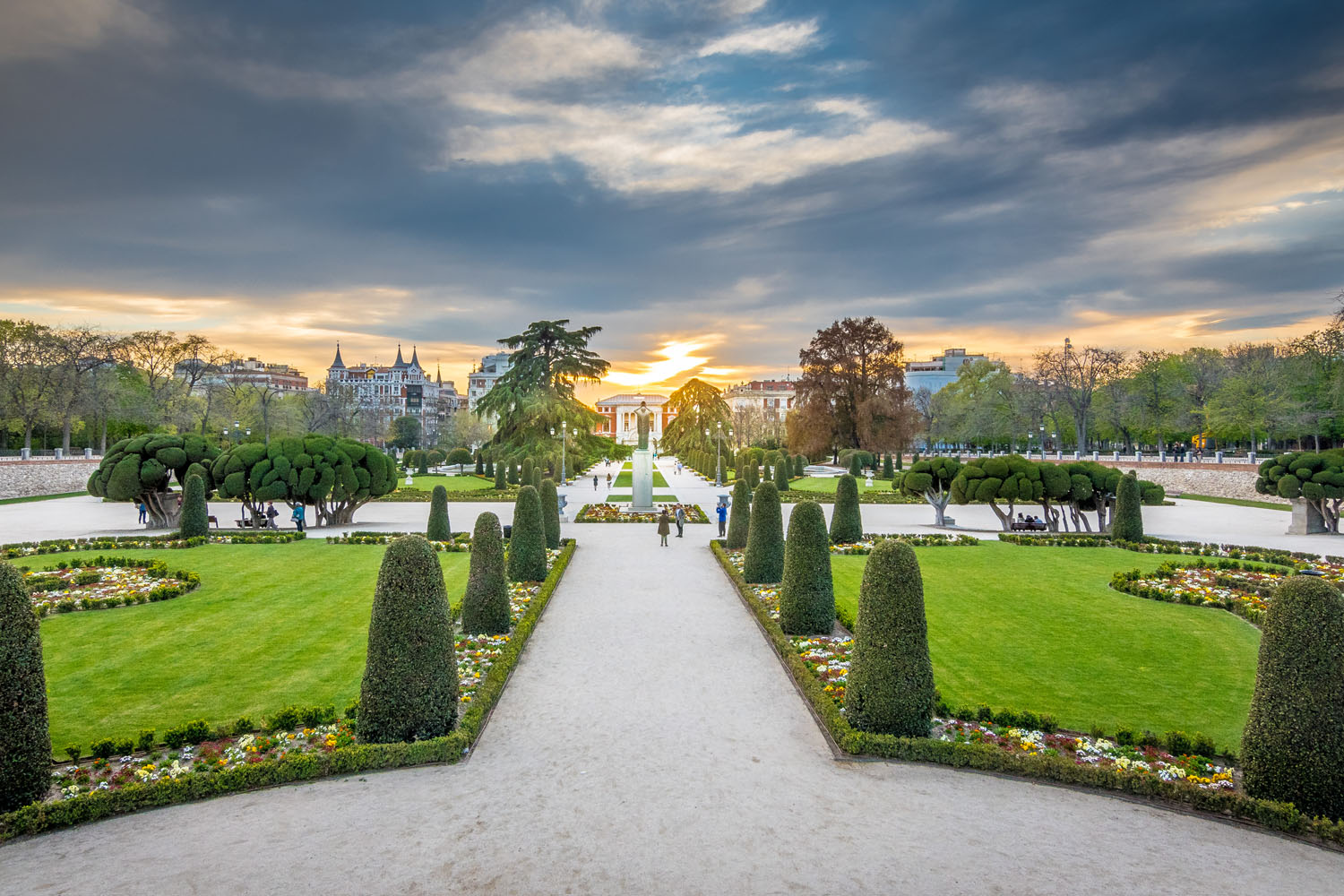 Until 27 October, you can learn more about the history of Retiro Park and Paseo del Prado, thanks to the new initiative launched by the Madrid City Council with free-guided visits. A different way, to get to know the city's rich cultural heritage. Get your place now!

With the aim of supporting the candidacy of the Paseo del Prado and the Buen Retiro to UNESCO World Heritage Cultural Landscape, Madrid City Council has designed a program of free-guided visits to different Madrid enclaves, which began last 3rd May.

The Paseo del Prado, with the Retiro Park and the Jerónimos neighbourhood, is the property that aspires to be declared World Heritage in the category of Cultural Landscape, and today we go there to get to know these emblematic points of the capital.

Our first stop will be at the Paseo del Prado, currently an Asset of Cultural Interest, which is located between the Plaza de Cibeles and the Plaza del Emperador Carlos V, whose space dates back to the sixteenth century, the time of the Prado de los Jerónimos, so called because it surrounds the monastery of San Jerónimo el Real.

It was not until the reign of Philip II that the area was urbanised, and at the time of Charles III the space was transformed into the Prado Hall. Over the years, this spectacular boulevard added even more buildings and palaces, which today have become important public institutions, such as the Prado Museum, the Royal Botanical Garden, the Palace of Cibeles, the Bank of Spain or Caixa Forum, so that part of this area is also known as 'Paseo del Arte'.

For its part, the public park of El Retiro, is undoubtedly one of the lungs of the capital, a haven of peace and green areas in the middle of the capital, which once inside, allows you to disconnect from daily routine. Once inside, we will have access to such emblematic buildings as La Minería, popularly known as Palacio de Velázquez or Palacio de Cristal.

After several renovations, carried out by the City Council of the capital, enjoys as we anticipated of different and beautiful green spaces, is the case of the Rose Garden and the gardens of Cecilio Rodriguez. Of course it houses numerous fountains and remarkable sculptures, as well as the 'Estanque Grande' (big pond), the work of the architect Cristóbal de Aguilera.

But this is just a brief brushstroke, so if you want to know more, we encourage you to participate in the visits that will take place on Fridays, Saturdays and Sundays at 5pm until 27th October. Groups will have a maximum capacity of 20 people, so if you are interested, we recommend you to book your place as soon as possible.

Discover Madrid in a different way!