Home/ Featured/ Medieval route through the Region of Madrid 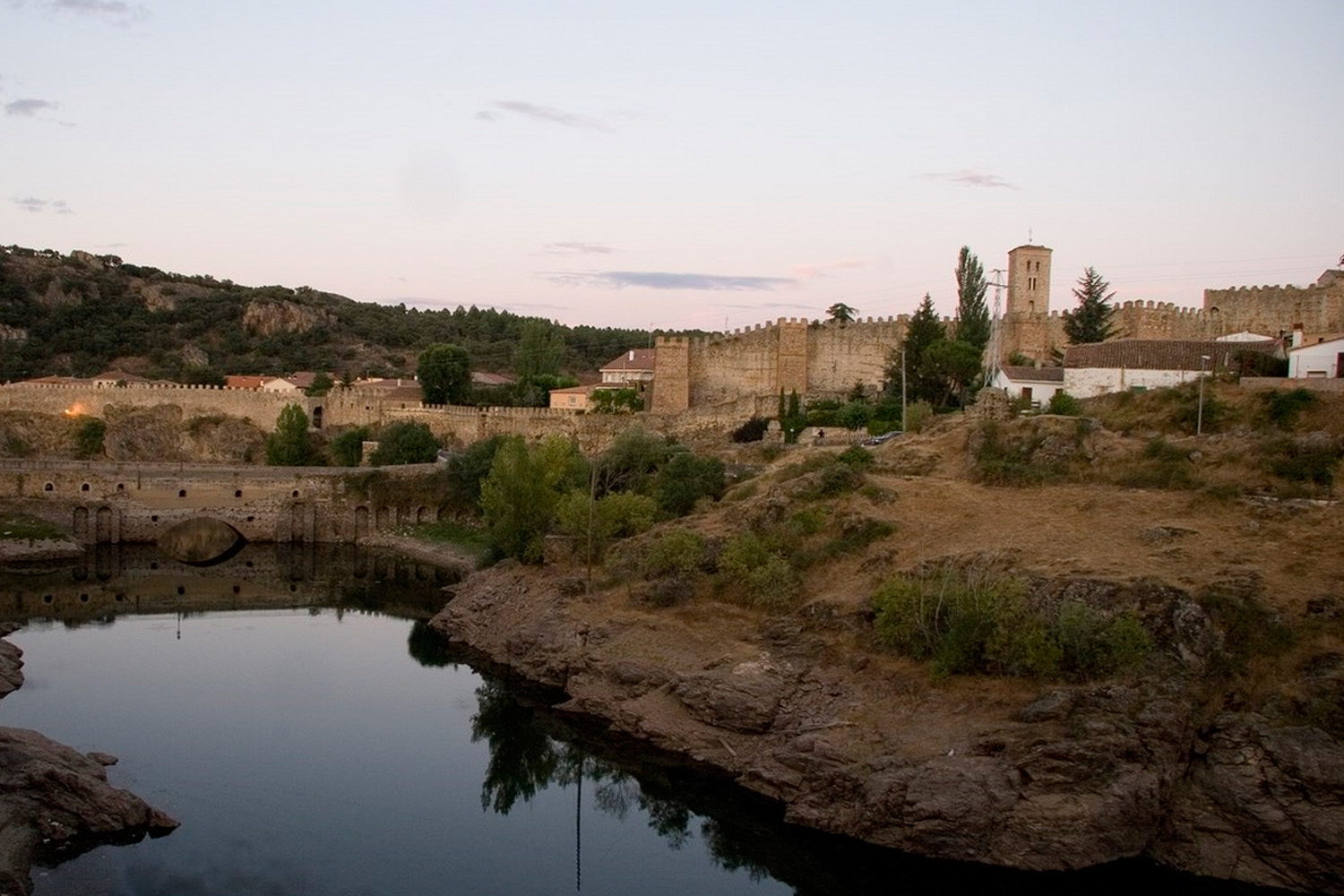 The footprint of the middle Ages is latent throughout the Region of Madrid. Loyal to our weekly breaks, this week we propose a singular route through five locations that will surprise you with its great historical heritage. Explore with us Chinchon, Batres, Manzanares el Real, Torrelaguna and Buitrago del Lozoya, and discover the most emblematic constructions of this historical period.

We started our getaway in the Madrid town of Chinchón, there we can see the Castillo de los Condes (Castle of the Counts), which has been scene of the Spanish famous series 'Aguila Roja', although you can not go inside for safety, it gives a good account of how life was at that time and allows us to enjoy the views of the urban area of the town. The first castle, which was initially conceived as a palace, was destroyed and rebuilt as a fortress. Take advantage of your visit to explore its streets, its picturesque Plaza Mayor know that in ancient times was a garden, and of course taste its gastronomy.

Just over 50 kilometres separate us from our next destination, Batres, which located in the middle South Region, has one of the most valuable fortresses of the area, the Castle of the Laso de Vega. Declared a Historic-Artistic Grouping on 8th April 1970, is a building made with clay on a foundation of flint. Highlights the Tower of Homage and the wrought iron balcony.

The next point of our route is the town of Manzanares el Real which has one of the best preserved fortresses of the Region of Madrid, the Mendoza's Castle. You can explore the different rooms, accompanied by two sympathetic characters, Don Pedro de Zuñiga y Salcedo and Isabel Asensio, that through a dramatized visit, will allow you to know first-hand how was the life in the castle. In this link you will find the schedule for the coming months. Don't think twice and participate in the different workshops for all audiences.

We leave this town to travel the 30 kilometres that separate us from Torrelaguna, birthplace of Cardinal Jiménez de Cisneros and town of residence of Mary Toribia, who would become Santa Maria de la Cabeza. Walk through the streets of medieval structure and let be captivated by the beauty of this town which was declared a Historical Site in 1974. You'll find interesting examples of heritage as the walled town, the Church of Santa María Magdalena or the medieval bridges.

Finally, and to finish our particular route through the region, we moved up Buitrago del Lozoya, a town declared a Historic-Artistic Site and Cultural Interest Set in 1993, it's part of the tourist promotion program Madrid Villas. Of great strategic importance as a communications centre during the Middle Ages, this town has the walled best preserved in our region, National Monument since 1931, as well as a castle in which resided important figures of the Spanish royals as 'Juana la Beltraneja'. During the whole year, will take place different dramatized visits to publicize this medieval town. If you are strongly committed to meet this town, don't miss the upcoming performances that will take place on 22nd and 29th October.