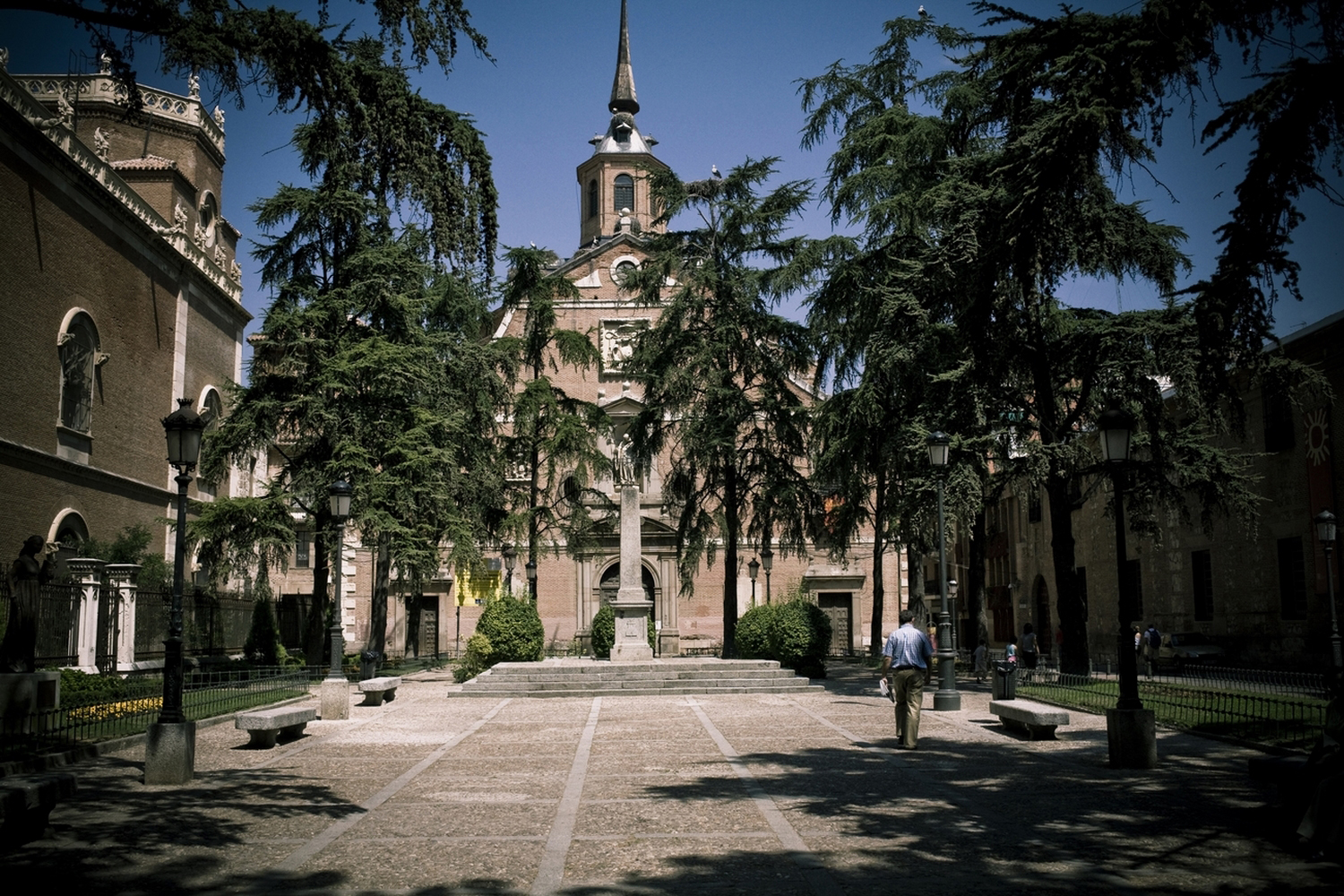 This week we propose you a 'Baroque Route' through the Region of Madrid. A different way to know the most important and beautiful works of art in civil and religious buildings that were built between the sixteenth and eighteenth centuries. Explore with us nine municipalities in which you will find samples of this important culturally period in our country.

We begin in Madrid our cultural tourism route. Highlight two buildings, on the one hand the 'Casa de la Villa', which is located on the square of the same name, that housed the town hall until 2008, date when he moved to the Cybele Palace. This building, also designed as 'Cárcel de Villa', was built from the year 1644 and throughout its existence has undergone several reforms to its current transformation. It should be noted in its interior the glass courtyard, the plenary meetings and Goya rooms, as well as its stone staircase adorned with three tapestries or the old chapel decorated with frescoes by Antonio Palomino. On the other hand, the 'Palacio de Santa Cruz', current Ministry of Foreign Affairs, built by Philip IV in 1629, inspired by the Italian and Spanish classical architecture.

A little less than 20km separate us from our next destination, Leganés. In this town of Madrid, we find one of the most beautiful churches in the Spanish Baroque, we refer to the 'El Salvador Church' that built approximately between 1660 and 1700, houses three altarpieces by José Benito Churriguera twelve canvases of religious painting and an impressive organ work of José Verdalonga.

In Navalcarnero we find the 'Our Lady of the Assumption Parish Church', which declared a Historic-Artistic Monument in 1983 and Well of Cultural Interest (BIC) in the category of Historical Site in 2000, it is another of the buildings that not to be missed on this particular route. It has one of the most beautiful altarpieces in the region as well as three paintings in honour of the life of the Virgin by the artist from Madrid José Antolínez. Don't miss too the chapel of the Immaculate Conception.

Our next destination will be Valdemoro, and we do it to visit the 'La Asunción Parish Church', temple of the Madrid Baroque, whose interior has interesting altarpieces of the XVII century, frescoes of the Flemish artist Van der Pere and other objects of great value. The temple is declared Historic Artistic Site since 1981.

Then we headed to Colmenar de Oreja, where we will enjoy with another sample of the baroque of the region, there is the 'La Encarnación del Divino Verbo Convent', better known as the 'Convent of the Nuns'. Work of Fray Lorenzo of San Nicholas, houses inside a set of paintings work of Matías de Torres.

The next stop will take place in the town of Arganda del Rey, which located in a privileged environment we will discover us another impressive example of Baroque, the 'Nuestra Señora de la Soledad Shrine'. It was built between 1658 and 1668, and it has within it a baroque altarpiece made in 1960 with elements of the eighteenth century.

A few kilometres away in the town of Loeches, we find another example of Baroque art worthy of mention. We are referring to 'La Inmaculada Concepción Convent', also known as 'The Big Convent', which was founded in 1640 by the Count-Duke of Olivares. Notably, inside is located the familiar pantheon of the descendants of the Count-Duke of Olivares, that are currently members of the Ducal House of Alba.

Almost before finishing our route, we stop at the nearby town of Nuevo Baztán where we find the 'S. Francisco Javier Church, Goyeneche Palace', an impressive Historical and Artistic Complex built by José Benito de Churriguera, at the request of politician and businessman Juan de Goyeneche.

Finally, and already in Alcalá de Henares, we completed this wonderful itinerary with one of the best buildings of Spanish baroque, 'San Bernardo Convent', popularly known as 'Las Bernardas, the Bernardine Sisters'. It is a purpose built cloistered convent of Cistercian nuns by the order of the Archbishop of Toledo, Bernardo de Sandoval y Rojas. Don't stop visiting their convent museum where you can learn more about the life of the nuns.

This is just a brief sample of the beauty that house the baroque buildings in our region, so if you want to learn even more, download here our guide 'Baroque Routes in the Region of Madrid' and start planning your next cultural break. You won't regret it!