Home/ Featured/ Castles Network of the Region of Madrid 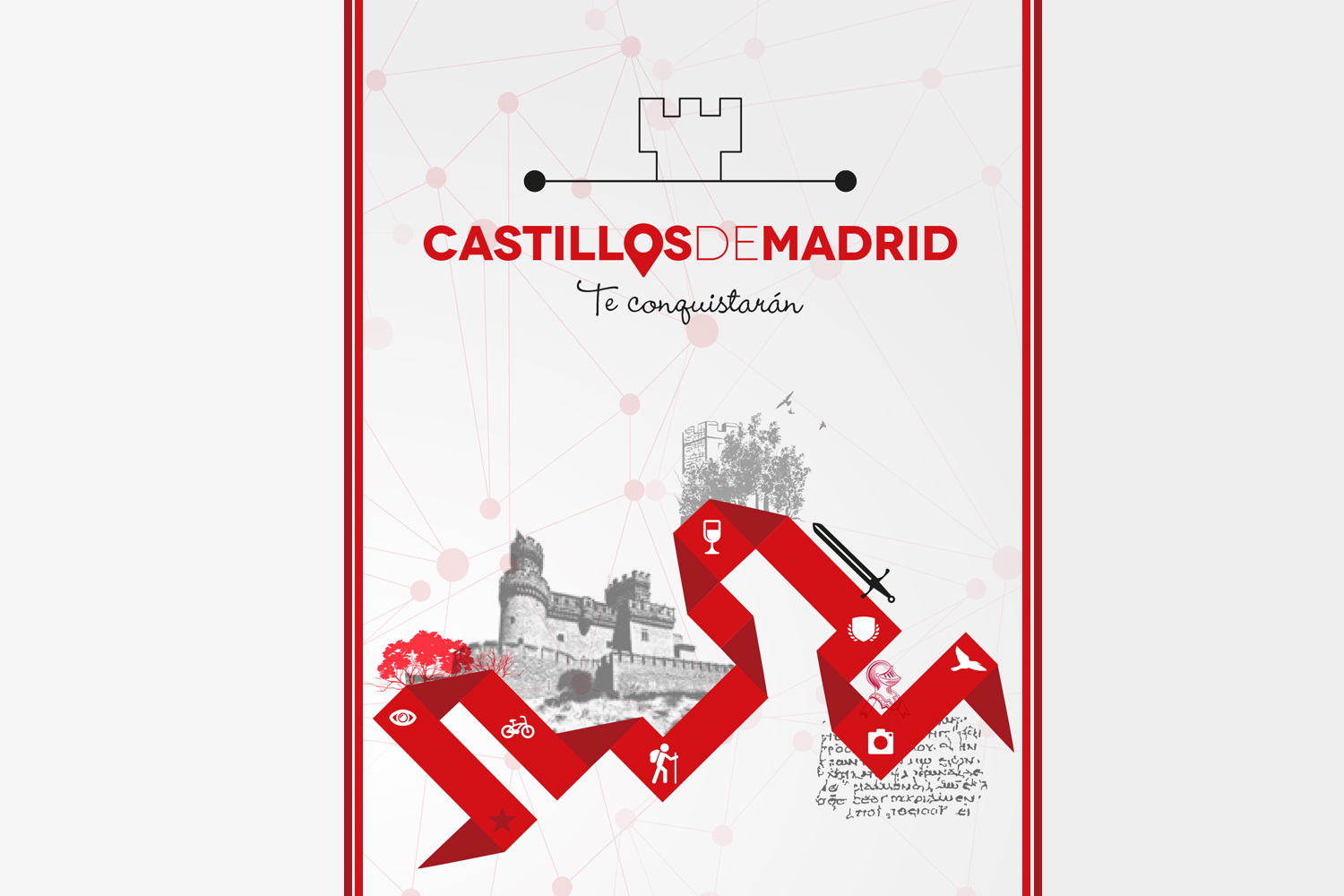 The history of our Region cannot be understood without its fortresses and castles, which at a glance take us back to the middle Ages. This week we suggest you visit six buildings that are part of the first phase of the project 'Castles Network', which are located in areas with a lot of charm, and a great gastronomic, historical and cultural attractiveness. Discover them with us!

The first phase includes the six best preserved in the region, which are currently open to the public and allow cross them completely. So, you can explore the town of Manzanares el Real located at the foot of the Pedriza in the Regional Park Cuenca Alta del Manzanares, which was declared a Biosphere Reserve by UNESCO in 1993, to explore the 'Castillo del Duque Infantado' which offers dramatized visits.

Come to San Martin de Valdeiglesias to explore the 'Castillo de la Coracera' that was built by Don Alvaro de Luna, Condestable of Castile, and was the residence of Isabel the Catholic when she was proclaimed heir to Castile. Or enjoy the fortified area and castle of Buitrago del Lozoya.

In Villarejo de Salvanés you will find the 'Castle of the Order of Santiago', which the Tower of Homage is preserved; Arroyomolinos the 'Castillo de Gonzalo Chacon' whose name corresponds to the steward of Isabel the Catholic and lord of Arroyomolinos and Casarrubios, which was used for a long time as a granary and dovecote, and without leaving the capital, located in La Alameda de Osuna the 'Castle of the Zapata'.

With the aim of promoting visits to these fortresses, the 'Castles Network', will be given with a copy of the guide Castillos de Madrid which was released last year, and two tickets to access the Castillo de Manzanares el Real, for all those who visit four castles of the proposed. How? It's very simple, you only have to ask at the ticket office, the brochure 'Castillos de Madrid: Te conquistarán' attached in this article, and ask to seal the brochure in the castle visited.

Take this opportunity and takes a trip back in time while enjoying the gastronomy of these beautiful places. Live the Region of Madrid!