Home/ Featured/ Route through the Castles of Madrid 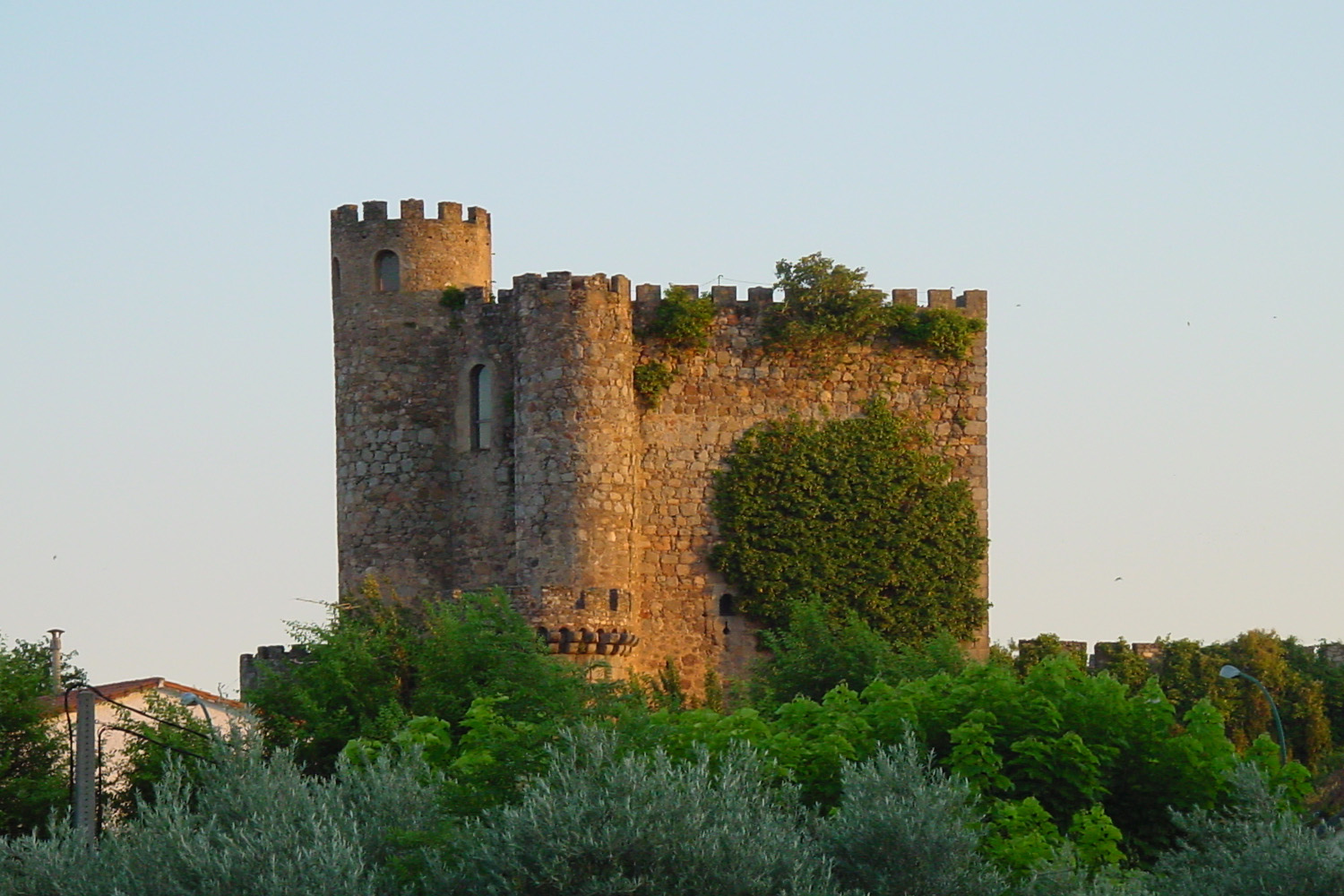 Slowly he is coming the good weather and the weekend or if you have a few days off, feel like doing a different plan. From here we suggest you make a travel back in time discovering the castles of the Region of Madrid. Know its history and be amazed by its environment.

Across the Region there are several localities that have fortified constructions built mostly in the Middle Ages. To start, this particular route, we suggest three castles, such as the Mendoza, that Coracera or Villaviciosa de Odon, and a visit to the Torre de Guadarrama.

Castle of the Mendoza: Located in the town of Manzanares el Real, in the heart of the National Park of the Sierra de Guadarrama. It has its origin in 1475 when the son of the Marquis of Santillana, Diego Hurtado de Mendoza, Duke of the Infantry, ordered the construction with the help of Juan Guas on a Romanesque chapel Mudejar. We are facing one of the most beautiful, picturesque and best preserved of all the Region of Madrid, declared a Historic-Artistic Monument in 1931. Inside the castle, has been created an interpretive center that consists of a permanent exhibition with tapestries, paintings and armor among other things, which explains the history, the construction and current conservation. For several years, is famous for its dramatized visits in which can meet stories and anecdotes of the castle.

Coracera Castle: In the town of San Martin de Valdeiglesias, on the shores of Alberche is located this castle built in the year 1434 by order of Álvaro de Luna after buying the Lordship of Valdeiglesias. Residence of Isabel the Catholic to be proclaimed heiress of Castile, now it houses the Office of Tourism Information of San Martin de Valdeiglesias and its region as well as other units around the Patio de Armas, among which stand out the chapel and the cellar. It also has a wine cellar, current seat of Wine Regulatory Council of the Denomination of Origin of Madrid, where you can taste some of them. Special mention deserves 'Homenaje' Tower due to its large size. Throughout the year the castle is very active and you can even rent its installations for events feeling that you are in the Middle Ages.

Villaviciosa de Odón Castle: Located in the town that bears his name was built around 1496 by order of the Marquis de Moya to protect the defensive line running from the Amblés Valley to the Sierra de Paramera. Destroyed years later, 1520, by the 'comuneros', was rebuilt later by Diego Fernandez de Cabrera and Bobadilla. There they lived illustrious personages of the Spanish nobility as the Counts of Chinchon even kings like Fernando VI, infants and even Godoy. Today it's owned by the Ministry of Defense and houses the Historical Archives of the Air Force. Declared in 1949 site of cultural interest, visits are on request, in groups, in the morning from Monday to Friday.

Finally, although it's not a castle, we suggest you visit the Torre de Guadarrama. It belongs to the ancient parish church of San Miguel Archangel, located on the hill known as Alto de la Torre, who was rehabilitated for Cultural Center in 1986. He has suffered several renovations and expansions throughout its history, and its Mudejar apse and the Romanesque tower are the architectural elements most oldest preserved. During the visit, initially you will learn the history of this building as representative of the town to then access its interior and from the bell tower, enjoy the stunning views that offer.

If you still want more, you can download the guide Routes for towns with castles