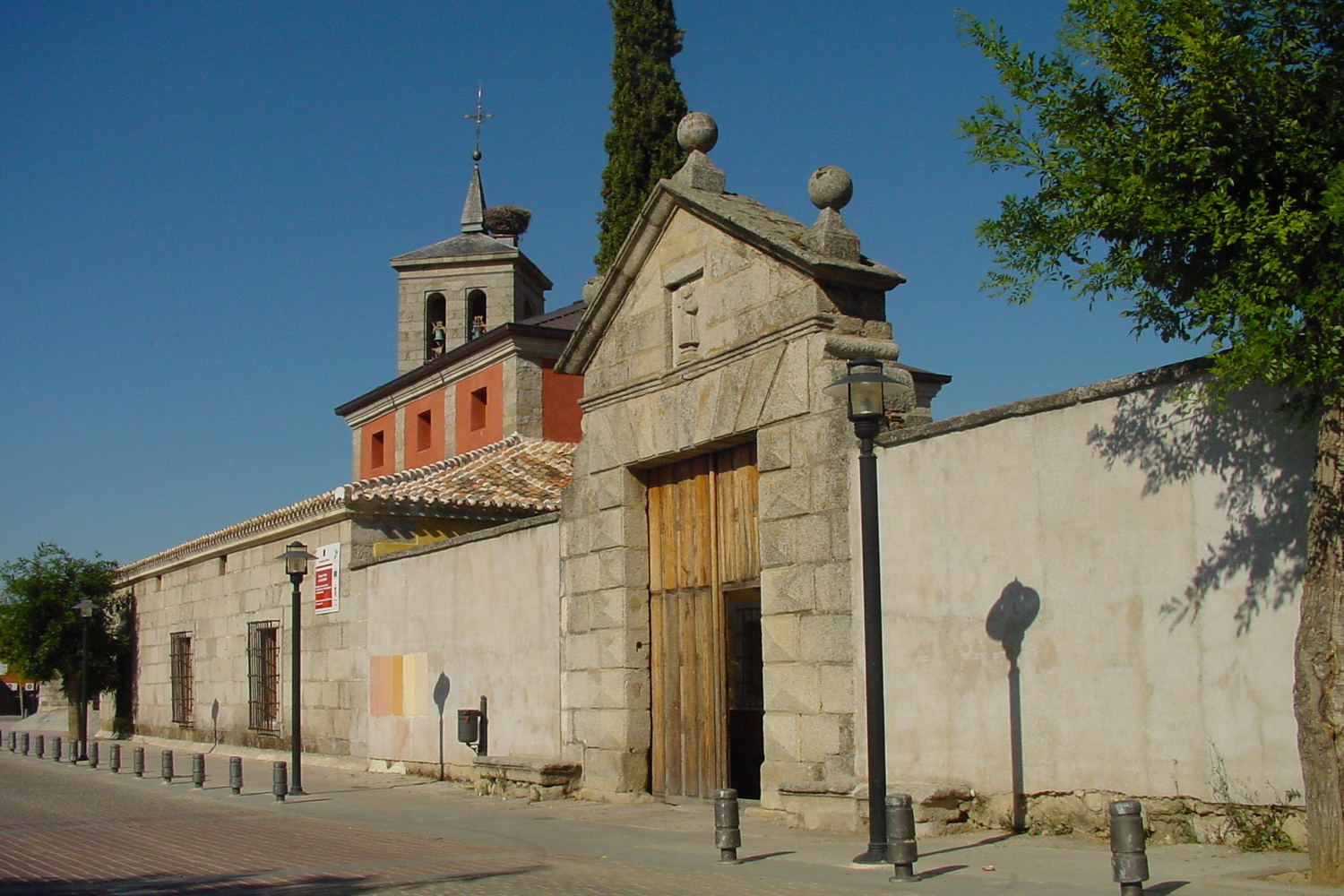 The landscape value of Chapinería is due to its location between the mountains and the foothills and the presence of numerous streams that run through the municipality. Among the animal species are mammals and birds, which enjoy a Special Protection Area (SPA).

The artistic heritage of Chapinería includes the Church of Nuestra Señora de la Concepción, built in granite in the XVI and XVII centuries. Its interior features a Churrigueresque altarpiece and a carving of the Purísima Concepción, from the 16th century, in a style reminiscent of Gothic. The Ermita del Santo Angel (Chapel of the Holy Angel) -of the 20th century but which preserves a carving of the Holy Angel from the 18th century- and the Calvary, with three granite crosses from the 18th century.

The Palacio de la Sagra is another example of heritage. It was built with granite masonry at the end of the 18th century as the hunting palace of the Marquises of Villanueva de la Sagra. The palace has a square floor plan with a rectangular side patio and a wooden gallery on columns. It has been used as a prevenorio for the children of leprous parents, as a powder magazine during the war and, at present, as municipal dependencies.