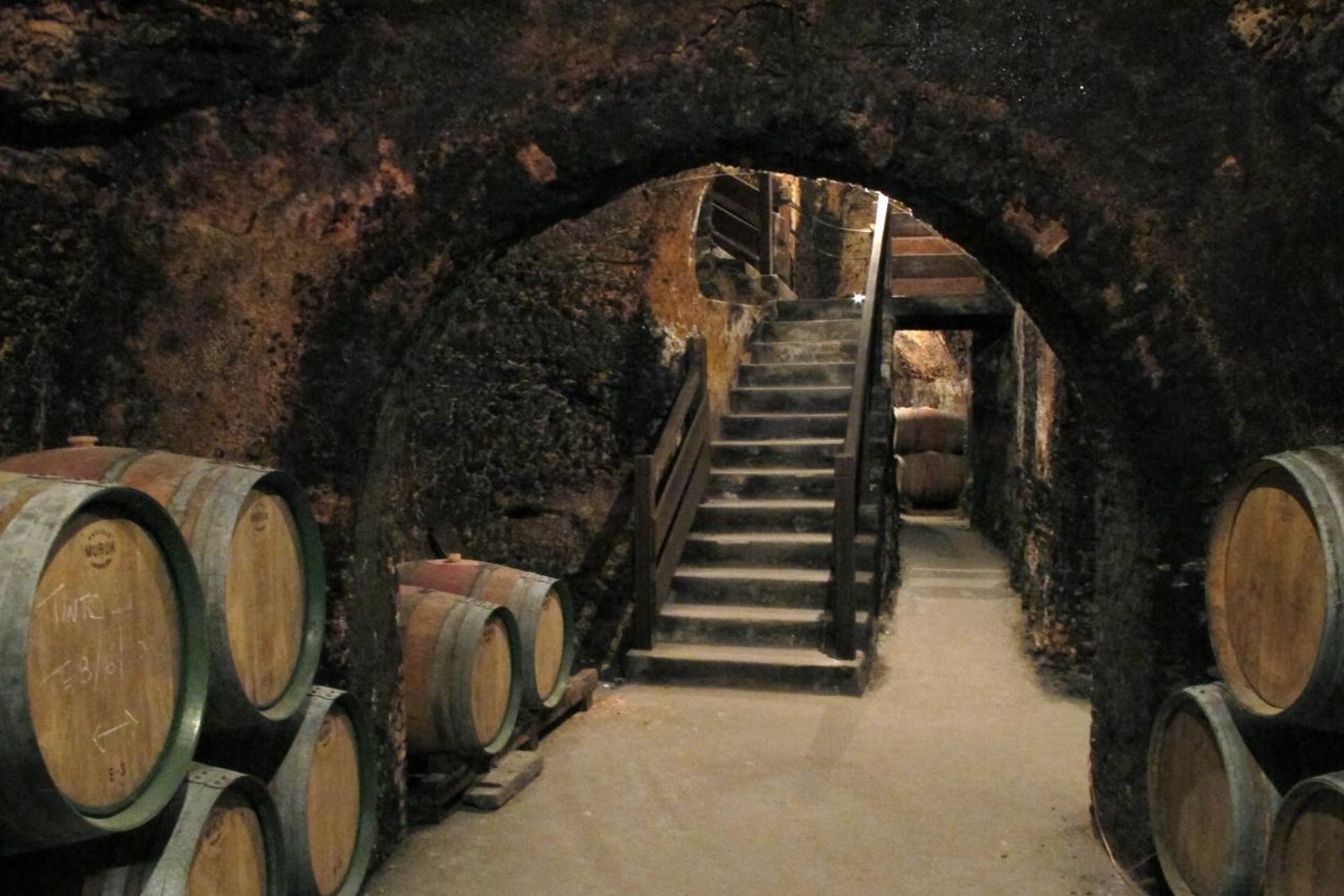 A place of wine tradition, its history is linked to the cultivation of vineyards, wineries and the production of whites, rosés, reds and sparkling wines. The wine caves of centenary origin are carved into the stone and have an undeniable tourist attraction.

The wines of Colmenar de Oreja are registered in the Denomination of Origin Wines of Madrid, in the subzone of Arganda. They were already produced in Roman times and in the 19th century they began to win national and international awards. Given its winemaking tradition, it is natural that for the last fifteen years a Wine Fair has been held in the Plaza Mayor, towards the end of May, where the varied wines produced by the local wineries are made known and tasted.

The most common grapes for the production of white wines are Malvar and Airén. For the reds, the tempranillo variety is predominantly used, although in recent times foreign grape varieties such as cabernet-sauvignon or merlot have been introduced.

Colmenar de Oreja has 9 wineries with denomination of origin, 4 of which are part of the Wine Route organized by the region of Madrid. Some of them have centuries-old subway caves.

More information about wineries that can be visited by clicking here.