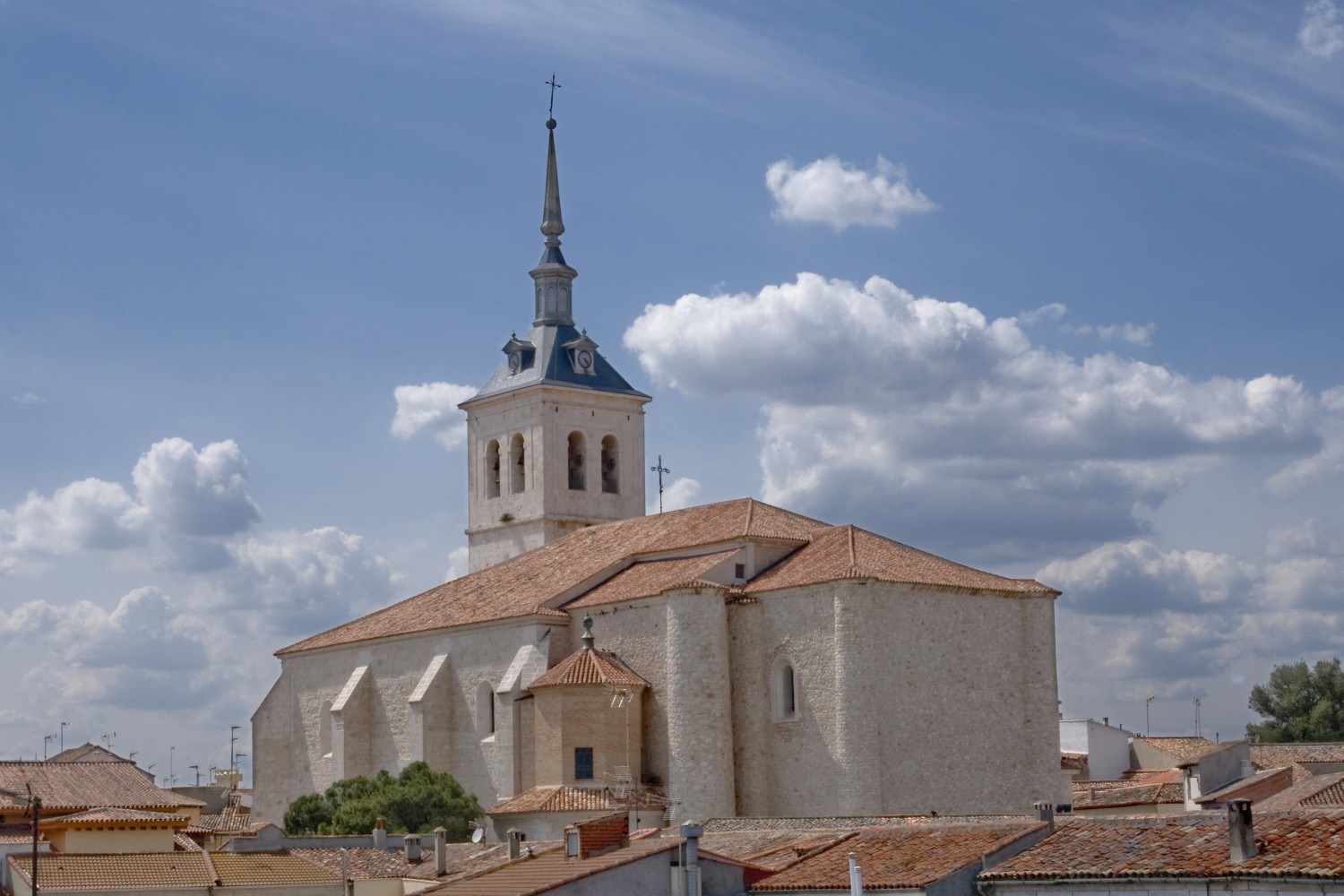 Throughout the year there are numerous events and celebrations, of all kinds and for all audiences.

From organ concerts in the Church of Santa María la Mayor in spring and autumn, to theatrical performances at the Teatro Diéguez, or temporary exhibitions, as well as gastronomic events such as the Wine Fair of Colmenar de Oreja. Not to mention the numerous concerts that take place throughout the year, processions, popular festivities in the countryside, pilgrimages... and the popular Fiesta de San Roque, the favorite of children, who become the main protagonists.

At the beginning of May the festivities of the Cristo del Humilladero take place, and in September the patron saint festivities in honor of the Virgen de la Soledad. In both, bullfights are held in a portable wooden bullring that is installed in the Plaza Mayor. 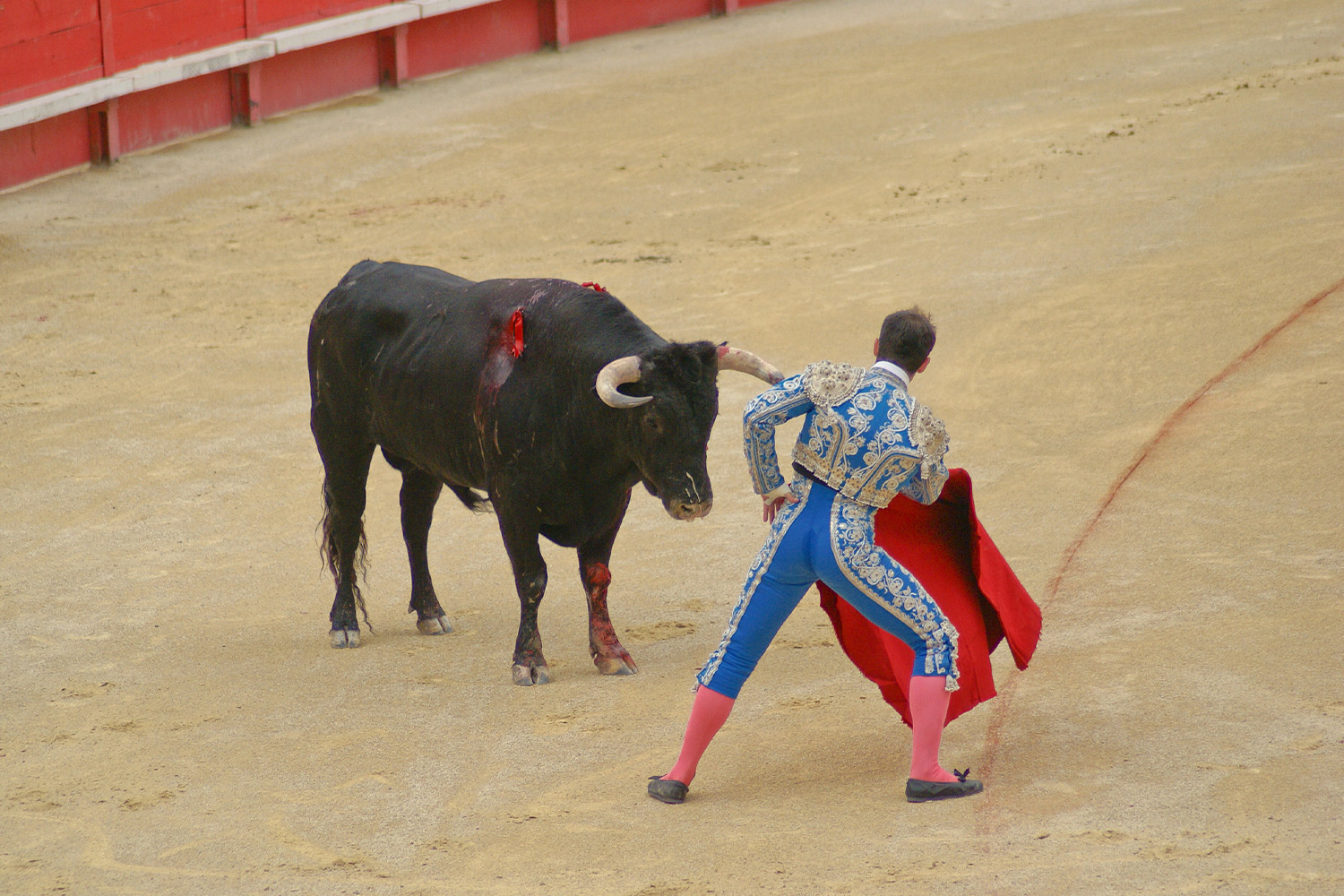 On January 5, the representation of the Living Nativity Scene takes place, with more than 200 extras, and the Adoration of the Three Wise Men. In addition, during the Christmas festivities it is worth listening to the zambomberos (drummers) who play the zambombas and sing accompanied also by other traditional musical instruments through the streets and squares of the town center.