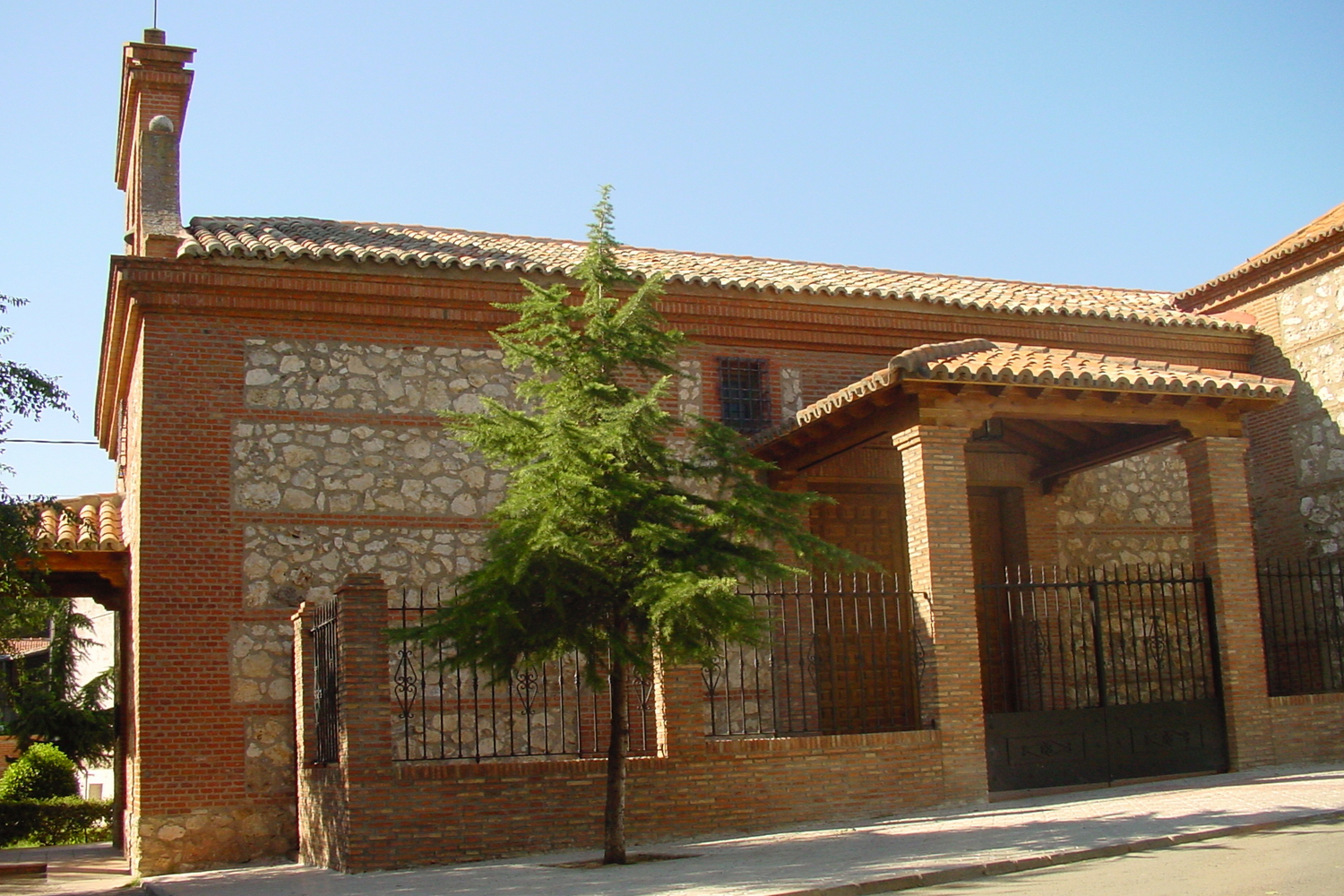 The landscape of this small municipality of about 8,000 inhabitants is characterized by plains, crop fields and water. Its name could come from an ancient Roman road.

One of the main examples of the artistic heritage is the Parish Church of San Cristóbal Mártir, erected in the first half of the 16th century over a 12th century construction. Since then it has undergone several extensions, reforms and consolidations, the last one in the 20th century. The church is built with stone and brick.