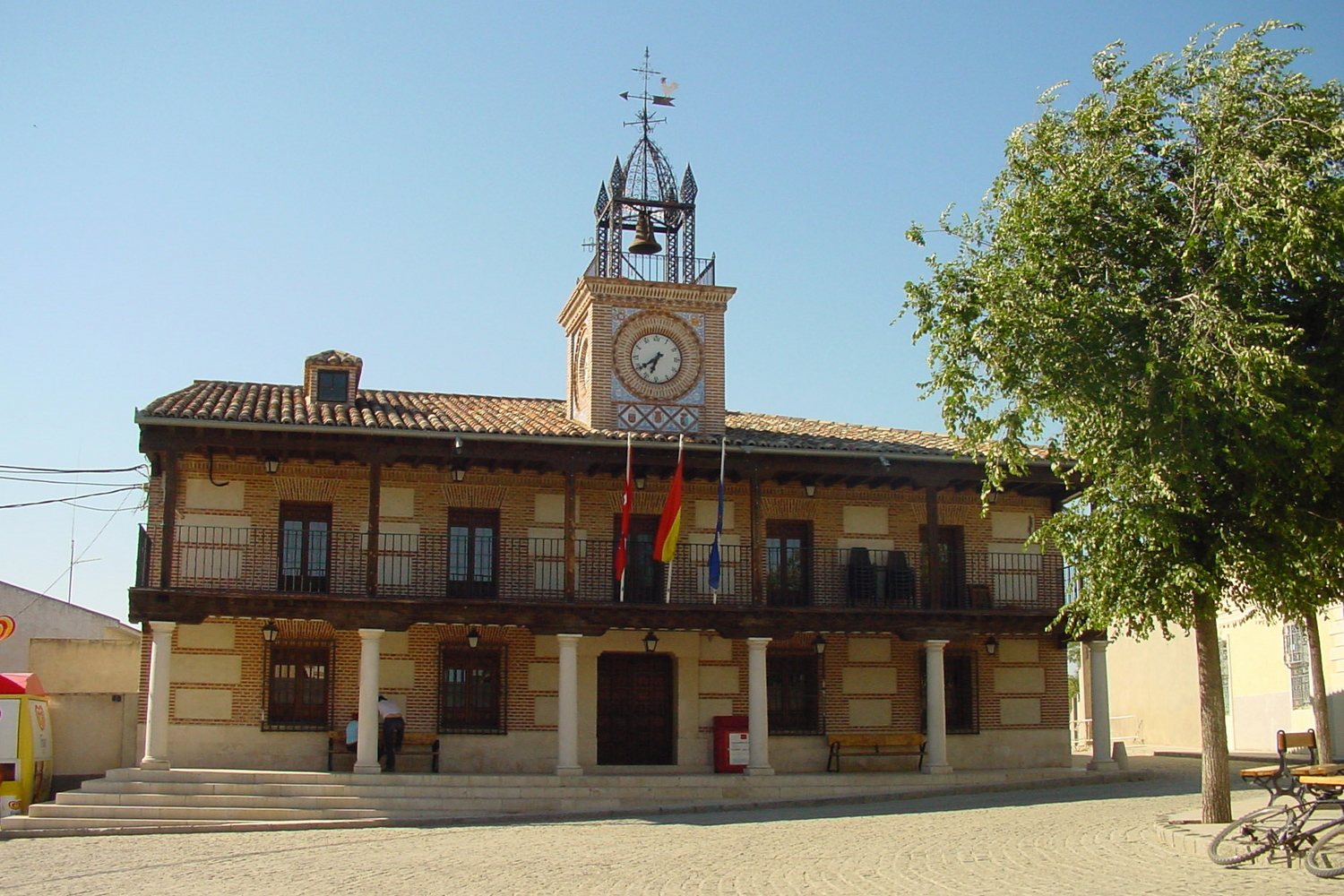 The landscape of Casarrubuelos is characterized by flat land with gentle hills.

Within the artistic heritage of Casarrubuelos highlights the Parish Church of Santiago, from the eighteenth century. It has a single nave covered with a pentagonal chancel, a choir elevated at the foot and a brick belfry. The exterior appearance stands out for its three heights: one corresponds to the presbytery; another, lower, to the rest of the nave; and the lowest one coincides with the rectory house attached to the side of the epistle.

Other buildings of interest are the monastery of Santa María de la Cruz, which has been rebuilt on several occasions and whose facade is adorned by a panel of tiles, and the Town Hall whose clock tower shows the three coats of arms of the municipality.