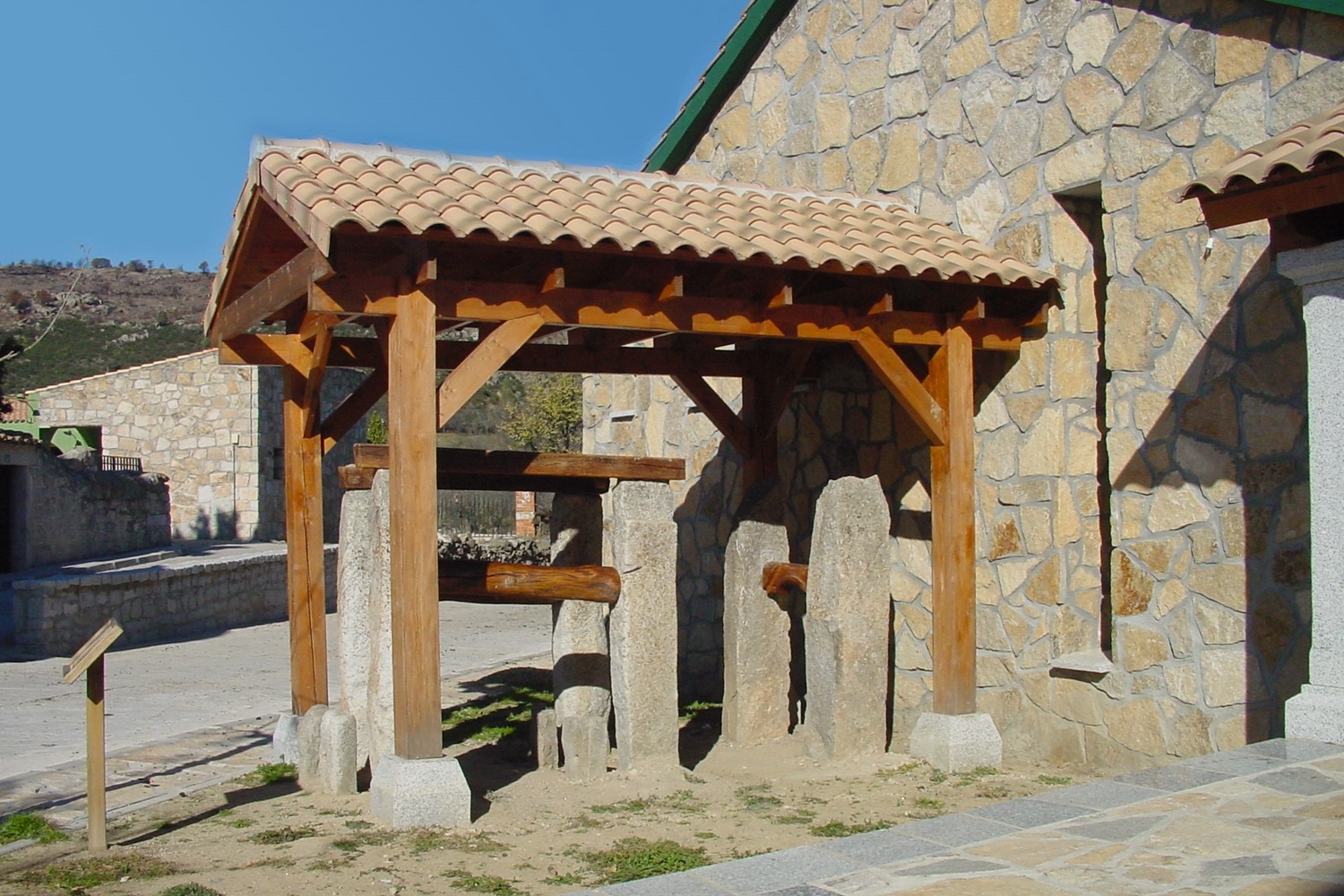 The origin of Navalafuente is in the XII century thanks to six neighbors of Bustarviejo who were looking for better pastures for their flocks and who established settlements next to a fountain that irrigated the. This fact also constitutes the toponymy of the municipality.

The Church of San Bartolomé is the main example of the artistic heritage of the town. It was erected in the 15th century and is a free-standing construction of a single nave with a semicircular apse and a belfry of three sections. Inside, remains from the 15th and 16th centuries are preserved, including the ribbed vault of the chapel, a Gothic mural painting in the apse and ten tombstones, also Gothic.