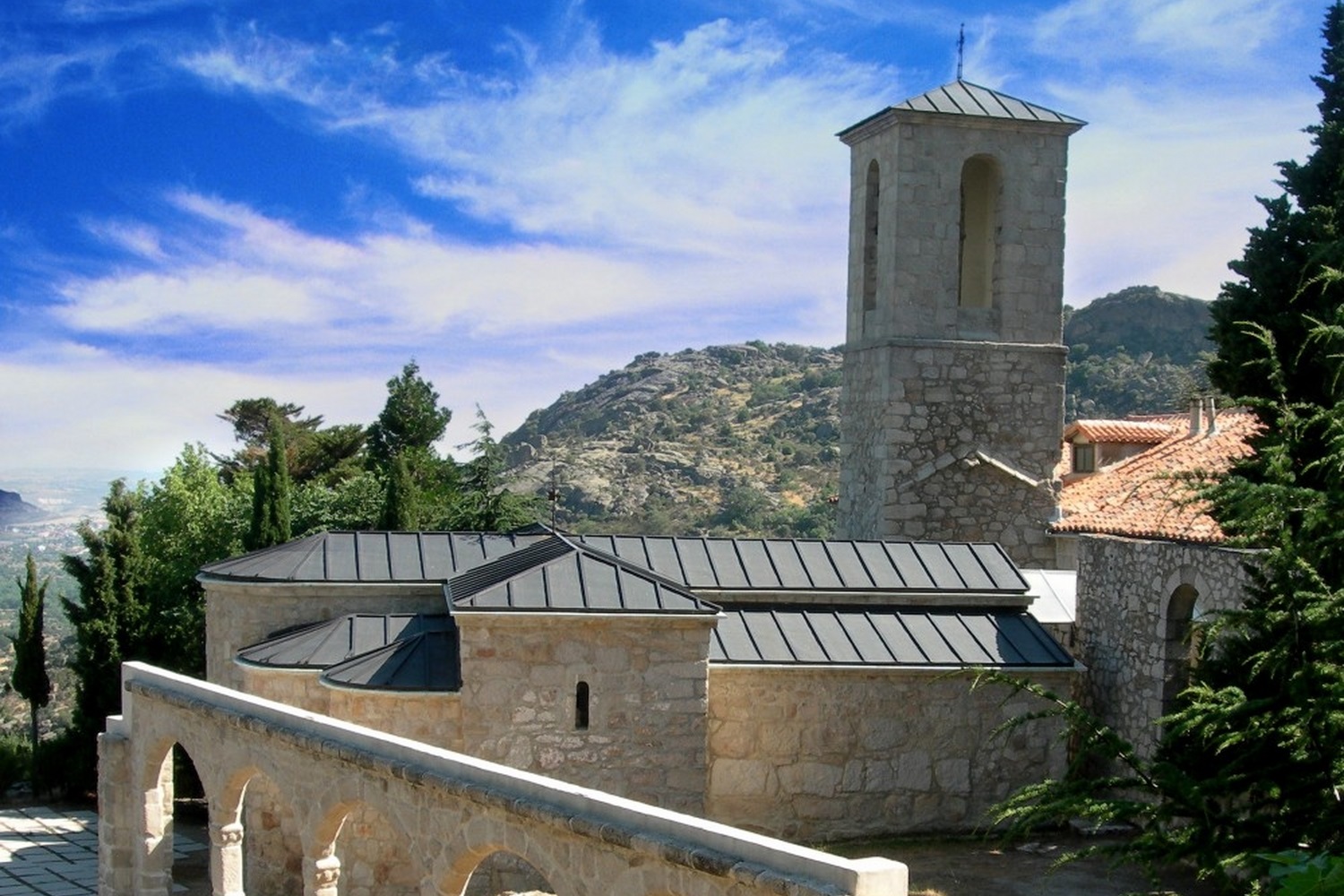 In 1989, the General Directorate of Cultural Heritage declared La Cabrera an Asset of Cultural Interest, in the category of Archaeological Zone, because the municipality "has a special interest in maintaining grouped four different models of settlement as far as historical eras are concerned". This declaration referred to the establishment of Cancho Gordo - Bronze Age -, the Hoya de la Cabeza site - Iron Age -, a Christian-medieval necropolis, and the Convent of San Antonio.

Within the municipal artistic heritage, the Monastery-Convent of San Julián and San Antonio and the Church of the Immaculate Conception stand out. The Convent seems to have its origin in the IX century as a Benedictine hermitage although it also presents elements datable between the XV and XVIII centuries. The construction acquired its splendor with the arrival of the Franciscan Order but with the Disentailment of Mendizábal the enclosure was abandoned and passed through several hands until it returned to the Franciscans. The Church of the Immaculate Conception - believed to date from the 18th century - is built with granite ashlars and has a nave with side chapels and a two-bay tower. The access portico has been added recently.

La Cabrera is also home to the Centro Comarcal de Humanidades Cardenal Gonzaga, where everything related to culture, art, exhibitions, cinema and theater can be found.

One of the most representative natural elements of the municipality is the Pico de la Miel, with 1,392 m. and a characteristic rounded shape that is visible from many points of the region. Those who opt for activities can do routes such as the one that climbs up to the Pico de la Miel, from where there are excellent panoramic views and where it is also possible to practice climbing.