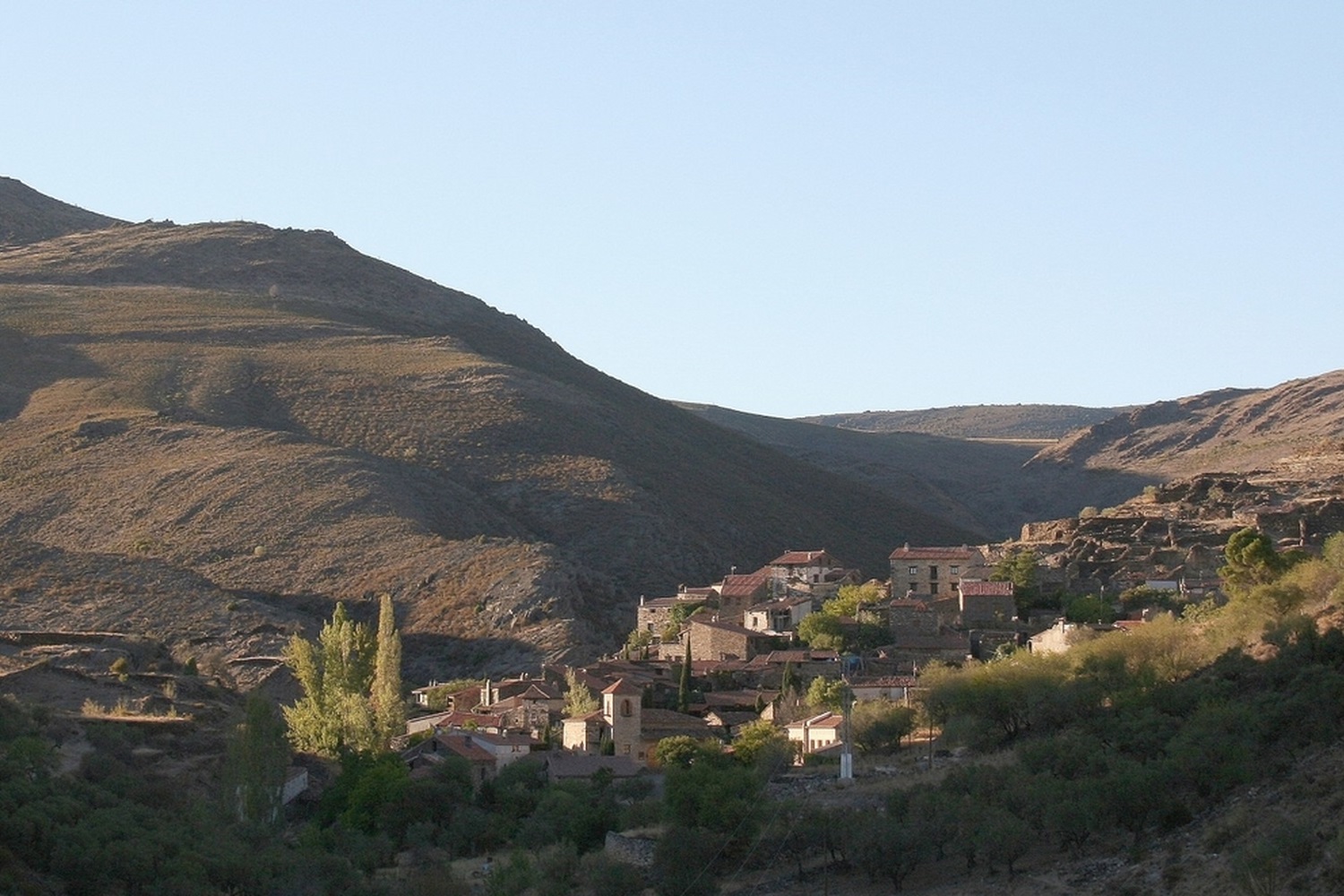 The Jarama River starts as a natural border between Madrid and Guadalajara and enters the province of Guadalajara near the famous forest Hayedo de Montejo. It then returns to Madrid where it is joined by the Lozoya River, forming an extensive and fertile valley known as the Jarama Valley.

A Route through the Valley 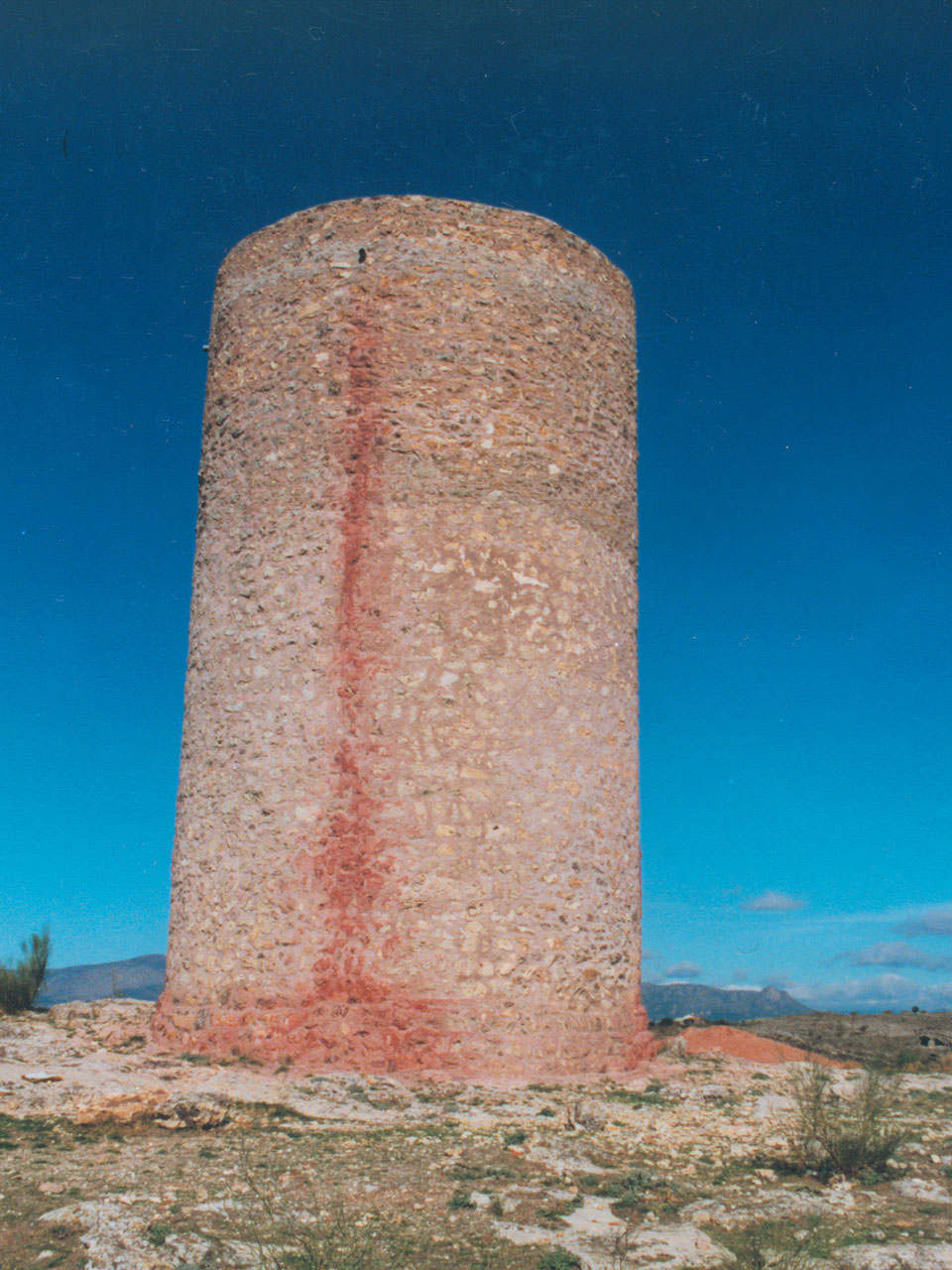 Accessing the Jarama Valley is quite easy as you simply start off on the A-1 (Madrid-Burgos) and leave the motorway at exit 46 to El Vellón, which is the southern-most municipality in the Sierra Norte mountain range. Most outstanding in this municipality is the Muslim Watchtower as well as the Church of Our Lady of the Assumption, which dates back to the 15th century. Also within this municipality is the village of El Espartal, which conserves its rural character and singular beauty, where you can visit the Church of Our Lady of the Conception with its 16th century baptismal font. The most important festivals and traditions include San Blas, the Bread and Cheese Festival, the Virgin of the Rosary and the Virgin of Pilar.

If you continue on the A-1 to the north from El Vellón and take the diversion (exit 51) to Torrelaguna, you'll pass through Redueña, a unique enclave in the foothills of the Sierra, layout of which has barely changed since the 19th century. The Baroque and Renaissance Church of San Pedro Ad Vincula, which dates back to the 14th century, is found in the highest part. There's a path in the village square that runs over the Isabel II Canal joining Redueña and Venturada, which is marked and handicapped-accessible. The most important festivals and events are the Santísimo Cristo de la Salud and Santa Lucía.

The next stop is Torrelaguna, the most relevant town in the region since it's the county capital. It was full of splendour at the end of the 15th century as Cardinal Cisneros, who was born in the town, was highly influential during his time. It was during those years when the main architectural sites were built such as the Church of Santa María Magdalena, the Abbey of the Concepcionistas Franciscanas Descalzas, the Salinas Palace, the Arteaga Palace, the façade of the Los Vargas home and the Carmelitas Convent, among others. The municipality is dotted with nine cattle routes, the Jarama River and several streams and canals that feed the Isabel II Canal. In fact, there are seven canals - the oldest of which is known as Parra (dates to 1853). Besides the cultural routes and vast heritage, walking and horseback riding are quite recommendable if you don't want to lose touch with nature. The most outstanding festivals and traditions include the May Festival of the Crosses, the Pilgrimage of Santa María de la Cabeza and the festival of the Virgin de la Soledad. 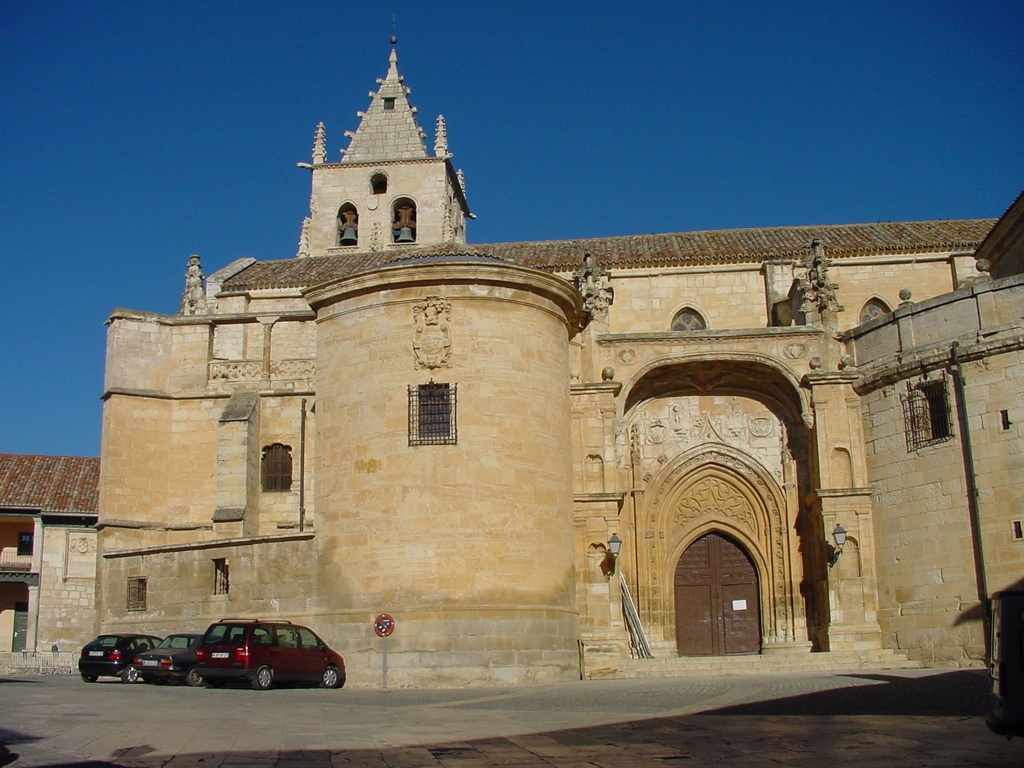 Now into the Valley...

Continuing on and just five kilometres away on the M-102, you'll find Torremocha de Jarama, which is highly influenced by Torrelaguna yet has grown in recent years due to the incipient boom of agricultural and artisan estates. Crossed by the Cabarrús Canal, one of the first infrastructures on the Isabel II Canal, it features the remains of this canal as well as other buildings worth mentioning such as the Teorreotón Watchtower, the old flour factory, the Church of Santiago Apóstol and the Agricultural Museum. Its most important traditions and festivals include San Isidro and the Virgin de los Dolores.

Back on the M-102, you arrive in Patones de Abajo, which along with Patones de Arriba forms the municipality of Patones. Patones de Abajo is rather new and offers many services as opposed to Patones de Arriba which is an enclave that has been declared a Conjunto Histórico de Interés Cultural or "historic/artistic grouping", boasting with stories and legends such as the "King of Patones". The peacefulness of this site along with the well-conserved traditional slate architecture makes the town a mandatory stop. Besides these sites, Patones has a dam known as Pontón de la Oliva (the first dam on the Isabel II Canal over the Lozoya River, which dates back to the mid-19th century) and a number of structures on the Cabarrús Canal in addition to the Reguerillo Cave (Historic/Artistic Monument) with cave paintings. 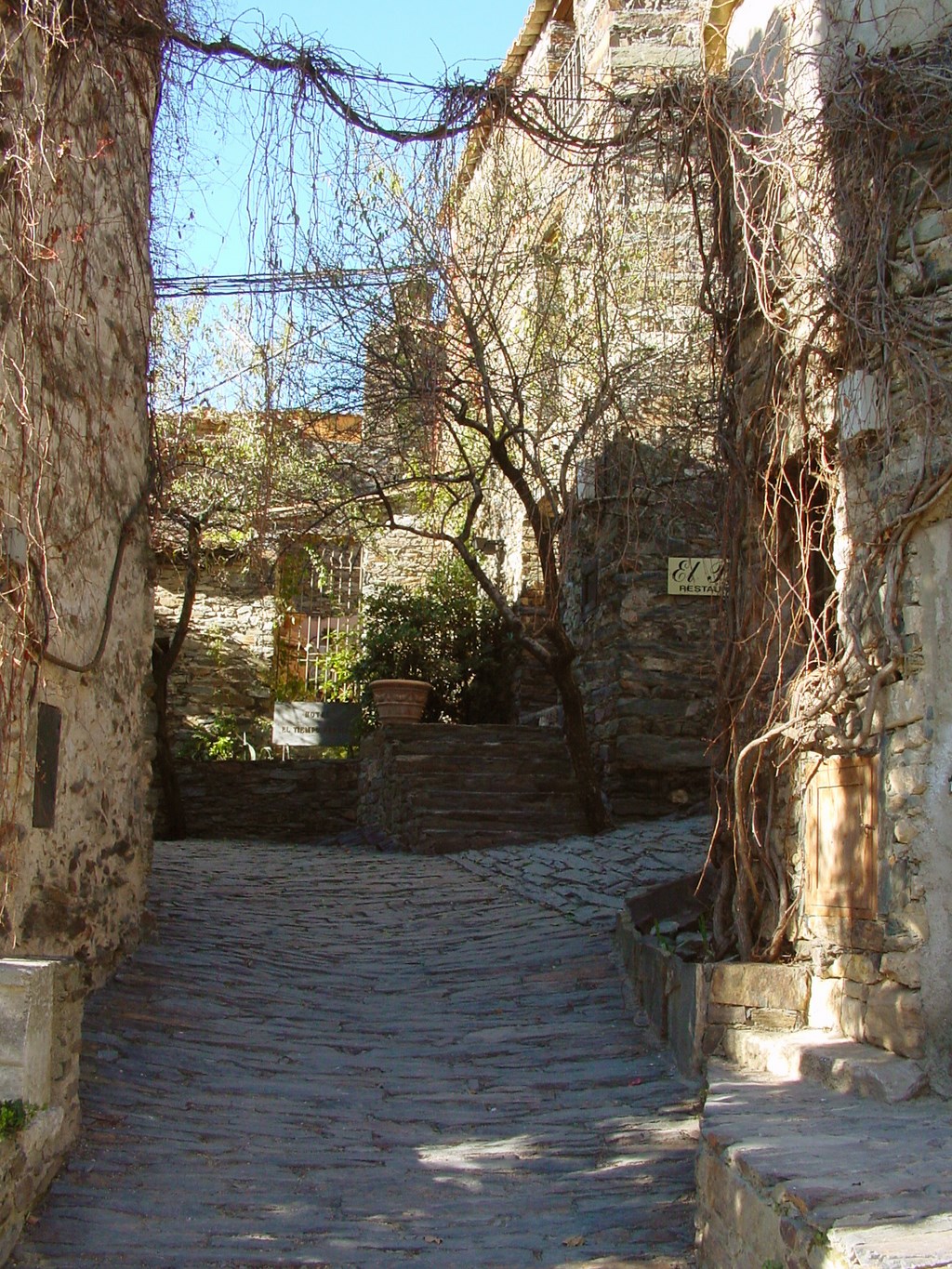 Also in Patones, you may enjoy walks through the town visiting other sites such as the hermitage Ermita de la Virgen de la Oliva (12th or 13th century), where only the apse and the first section of the nave remain standing; various dam and canal structures; and, of course, its festivals and events such as Nuestra Señora de las Candelas and San Juan.