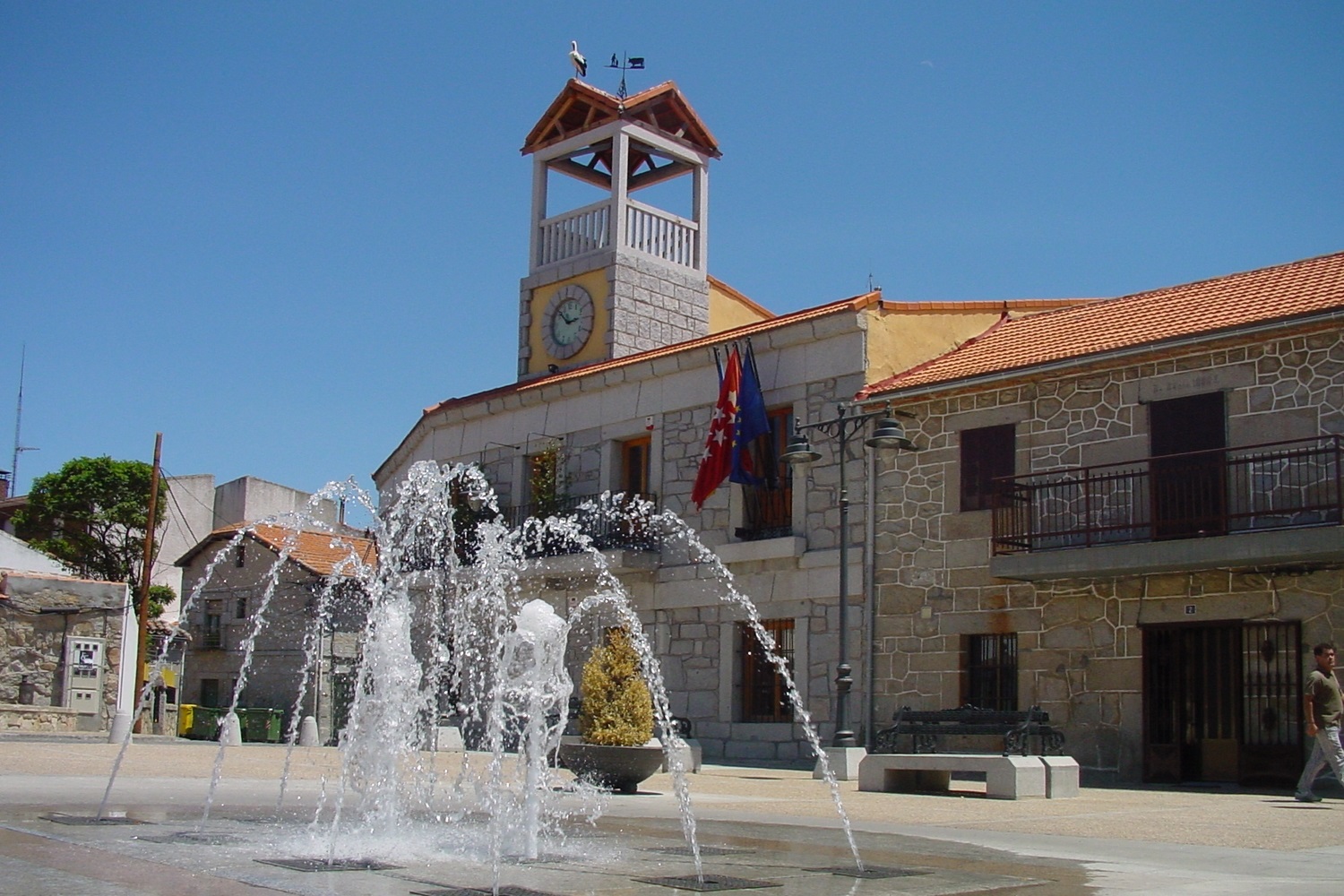 For outdoor activities enthusiasts, the surroundings of the municipality are magnificent for hiking and horseback riding or mountain biking.

The settlement of a stable population in Moralzarzal was made by shepherds from Segovia at the time of the Reconquest, although there are indications that previously there was already a human presence in these lands. The area was the object of disputes between Madrileños and Segovians and the municipality was included in El Real de Manzanares. In 1636 it obtained the title of Villa and in 1833 it was included in the province of Madrid after having been part of the province of Guadalajara. Before having the current name, the town seems to have had two population centers: Fuente del Moral -it was the main one- and Zarzal, which was constituted as a neighborhood or district of the previous one and that ended up joining together.

The location of the municipality in the Sierra de Guadarrama makes it enjoy a characteristic climate with cold winters and dry and hot summers. This also influences the nature, which has an abundance of water -with the Navacerrada river, springs and streams-, pine, oak, poplar, broom, ash, rockrose and thyme, as well as more than 2,000 ha of pastures for cattle. Of pastures for livestock. It also had six cattle routes, among them the Cañada Real Segoviana. Precisely, livestock was one of the main activities of the inhabitants of Moralzarzal along with agriculture, beekeeping and the sale of stone, firewood and charcoal. These trades had an impact on the municipal urban architecture, which features rural and urban-rural dwellings, agricultural and livestock outbuildings -some annexed to the houses forming mixed complexes- and recently constructed buildings.

The main example of the artistic heritage of the town is the Church of San Miguel Arcángel, from the XVI and XVII centuries. It is built with masonry except for the tower, which is of ashlar masonry with two bodies separated by an impost decorated with balls. The church has a nave with a square chancel and the sacristy attached to it. In the interior it emphasizes the holy water font, of the XVI century, ornamented with Gothic motifs.

Another outstanding patrimonial element is the 1886 clock known as Frascuelo thanks to the bullfighter Salvador Sánchez, who donated it to Moralzarzal. For those who like outdoor activities, the surroundings of the municipality are magnificent for hiking and horseback riding or mountain biking.