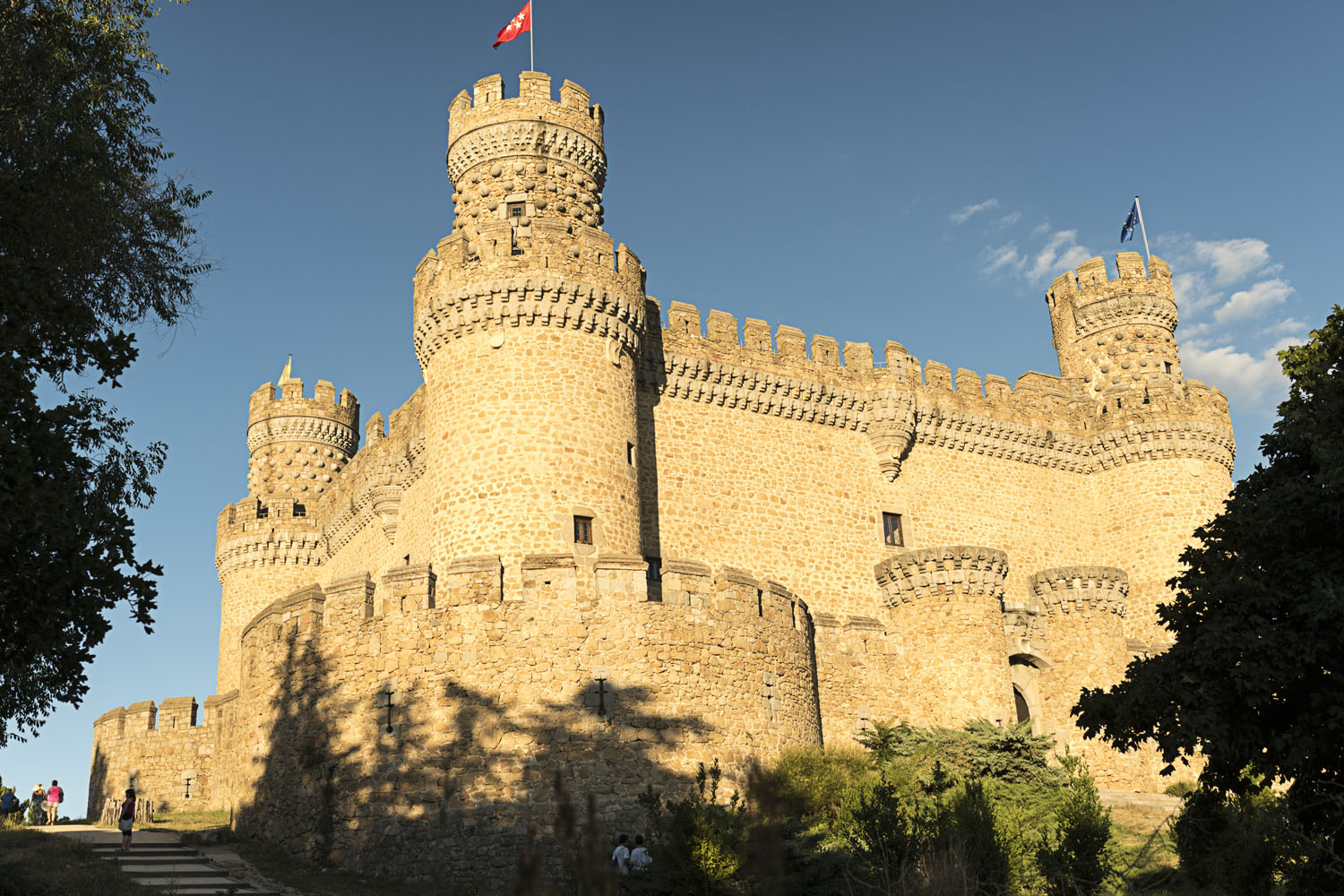 The Castillo Nuevo or Castillo de los Mendoza is the best preserved castle in the region of Madrid. Enjoy its natural environment with routes on foot or by bicycle and activities such as climbing. From here you can reach La Pedriza del Manzanares.

The archaeological remains found in Manzanares El Real have allowed to determine the human presence since prehistoric times.

The nature in Manzanares El Real is outstanding and highlights the presence of water. One of the most outstanding natural places is La Pedriza, the natural environment is an invitation to know it through routes on foot or by bicycle and activities such as climbing. 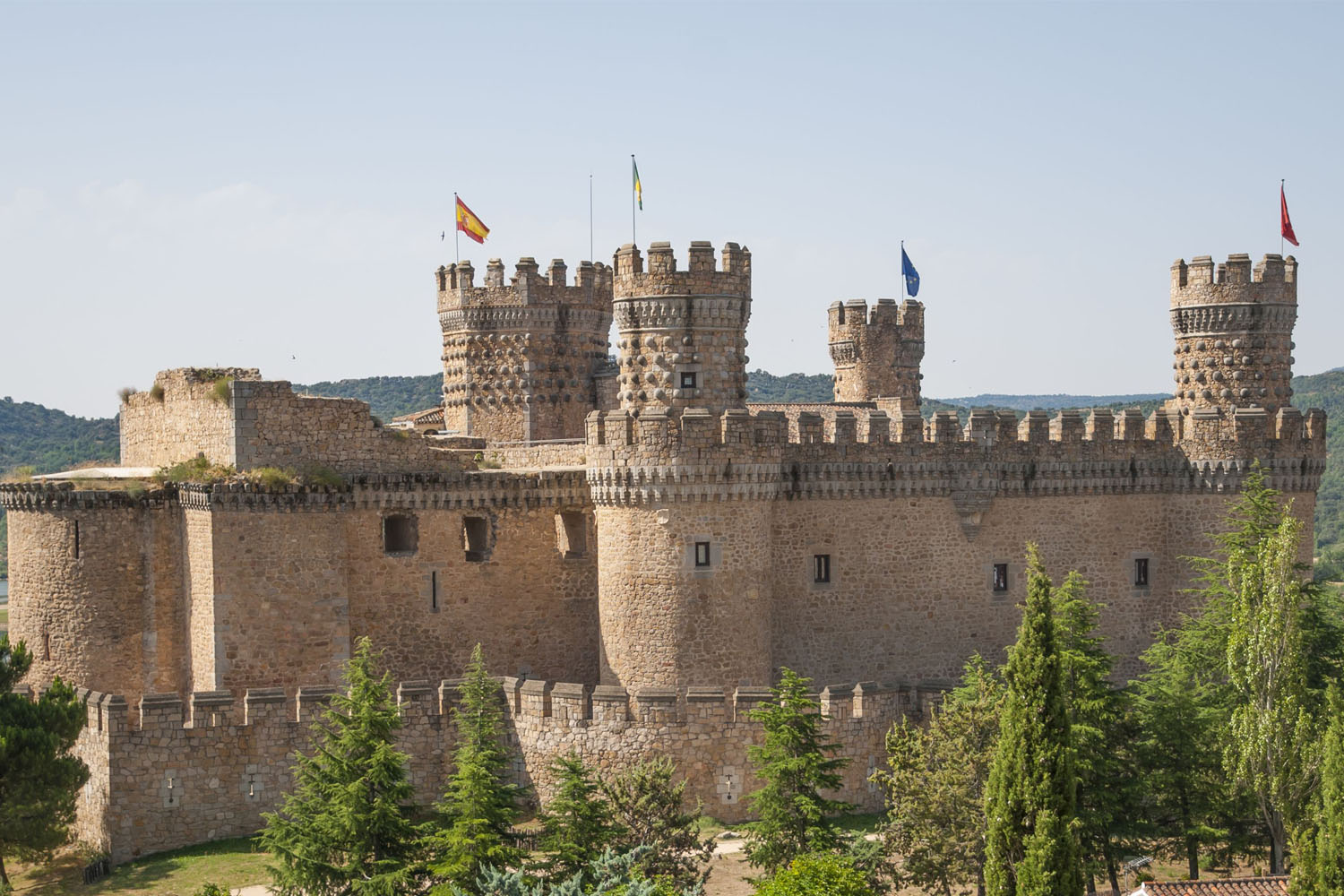 The Castillo Nuevo or Castillo de los Mendoza is the best preserved castle in the region of Madrid. It dates from 1475, has a square shape and consists of three round towers and an octagonal one. The castle also has an arcaded courtyard, an interpretation center, audiovisual and exhibition rooms, a library and various rooms furnished in the style of the seventeenth century.

Other examples of Manzanares' heritage are: the Old Castle, of which there are some remains of the walls, which could date from the 14th century; the Church of Nuestra Señora de las Nieves, which presents a mixture of architectural styles, with the Romanesque nave, the sacristy is covered with Gothic ribbing and the portico is purist Renaissance; the Cave Paintings of Los Aljibes, from the Bronze Age and representing 28 anthropomorphic figures in movement; the Hermitage of Nuestra Señora de la Peña Sacra, from the XVI century and related to Druid and Celtic cults, and the Old Bridge, from the XVI century.