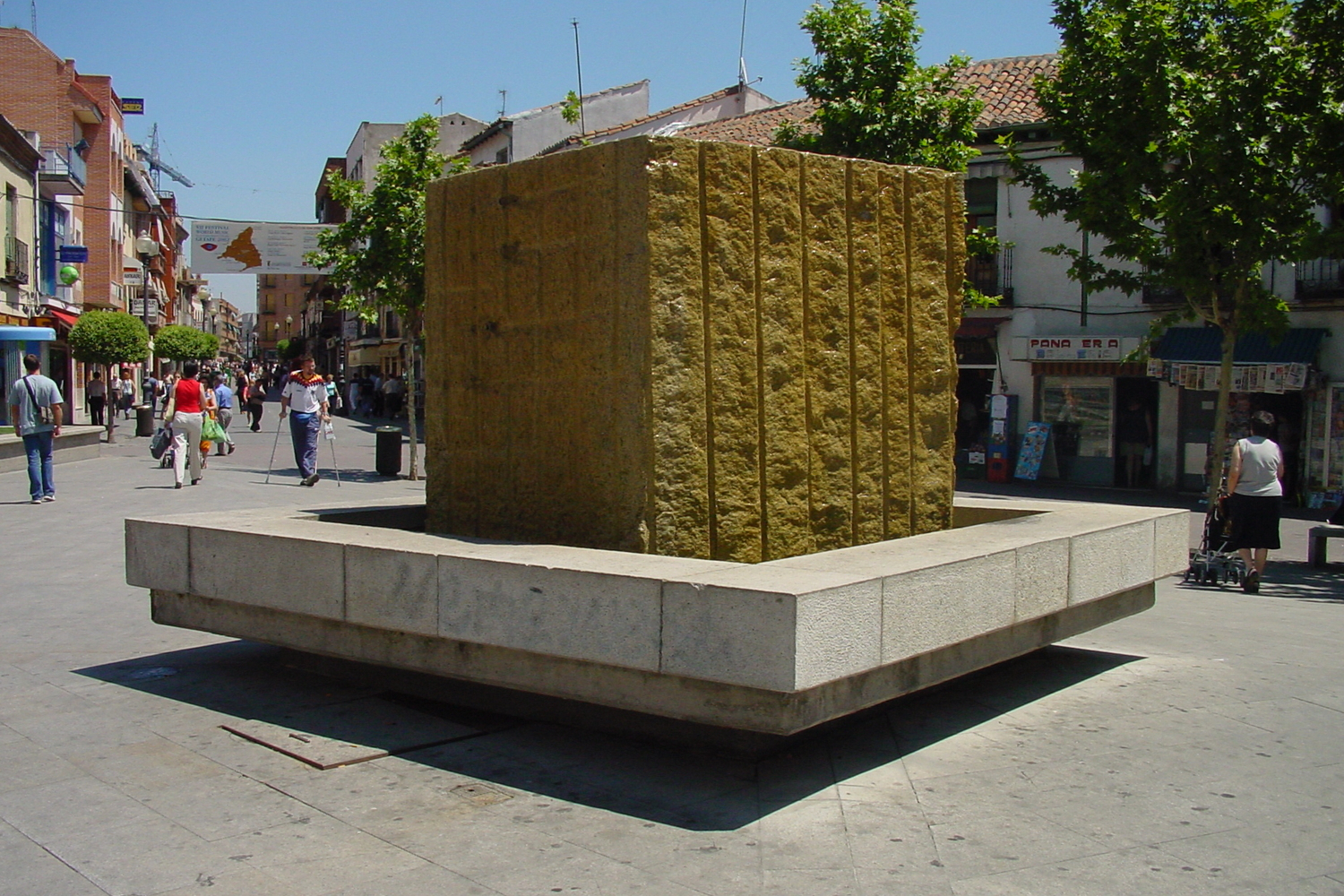 Main industrial and commercial center of the south of the region, it is part of the Southeast Regional Park and within its boundaries is the Cerro de los Angeles, geographical center of the Iberian Peninsula.

Its central nucleus has been declared by the region of Madrid as an archaeological zone of cultural interest.

Getafe is part of the Regional Park around the axes of the lower courses of the Manzanares and Jarama rivers, a protected natural area that is better known as the Southeast Regional Park. We recommend several trails through different parts of the municipality. It has numerous leisure and shopping centers that attract many visitors from the rest of the community and even tourists who come to the same, as well as a cultural offer of a great height promoted by public institutions in many cases.

Its main building is the church, cathedral since 1991, of Santa María Magdalena, a Renaissance construction designed by the great architect Alonso de Covarrubias that was built between 1549 and 1645 on a Mudejar church of the mid-fourteenth century. It preserves paintings by Alonso Cano, Velázquez and Claudio Coello and a seventeenth-century altarpiece by the architect and sculptor Alonso Carbonell. Since 1958 it has been a national monument, declared of cultural interest.

A very special place in the municipality is the aforementioned hill of Los Angeles, where you can see the hermitage of the patron saint of Getafe, Our Lady of the Angels; the two monuments to the Sacred Heart of Jesus, the one destroyed during the Civil War of the last century and the one inaugurated in 1965, which is 37.50 m high and has a large crypt; and the convent of the Carmelites. 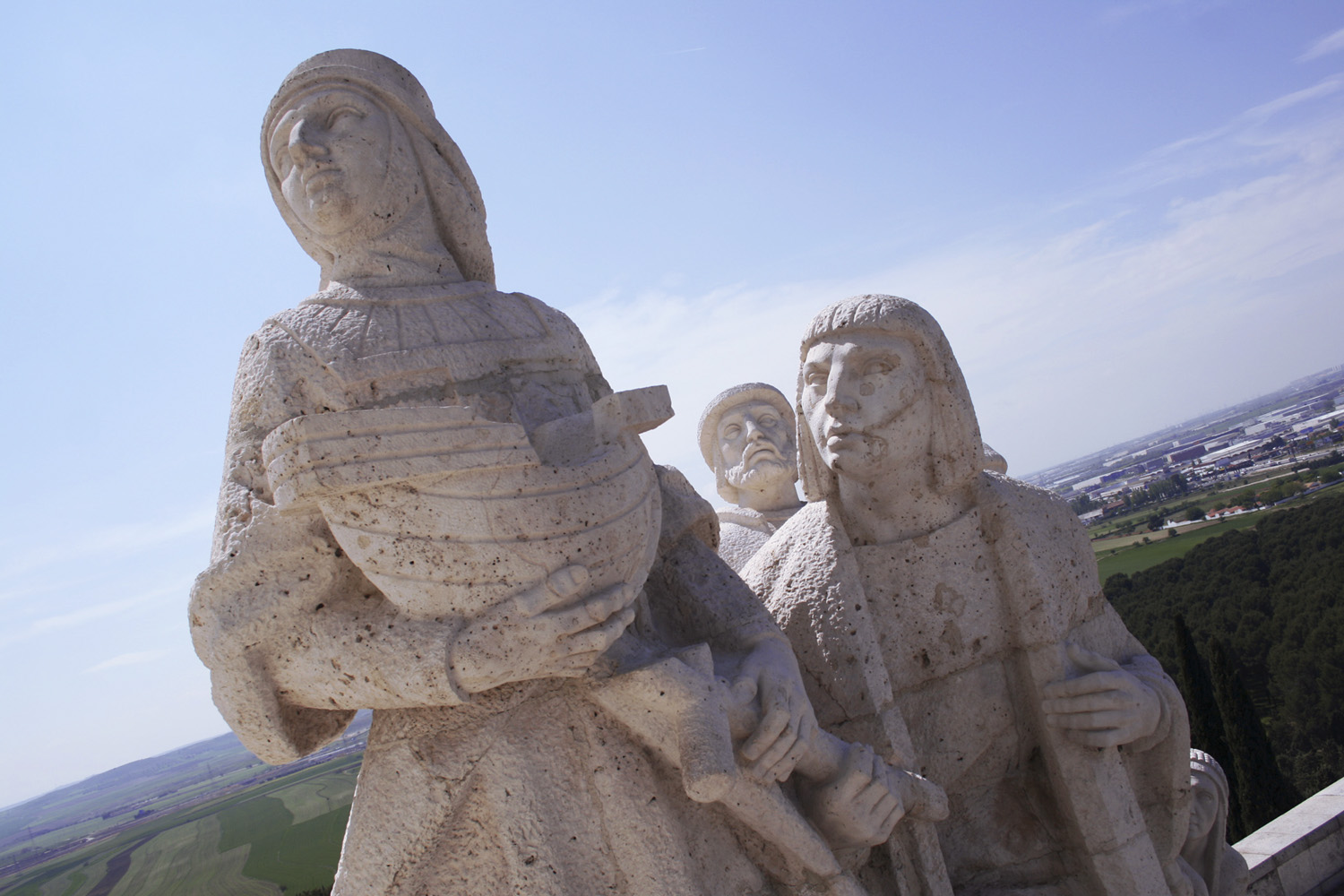 The third most important building is the hospital of San José, better known as Hospitalillo de San José. Other singular buildings are: the school and church of Escuelas Pías; and the old jail, now the Ricardo de la Vega Library.

The patron saint festivities in honor of the Virgen de los Ángeles are celebrated on the first Sunday after Pentecost and have their main stage in the hill of Los Ángeles.