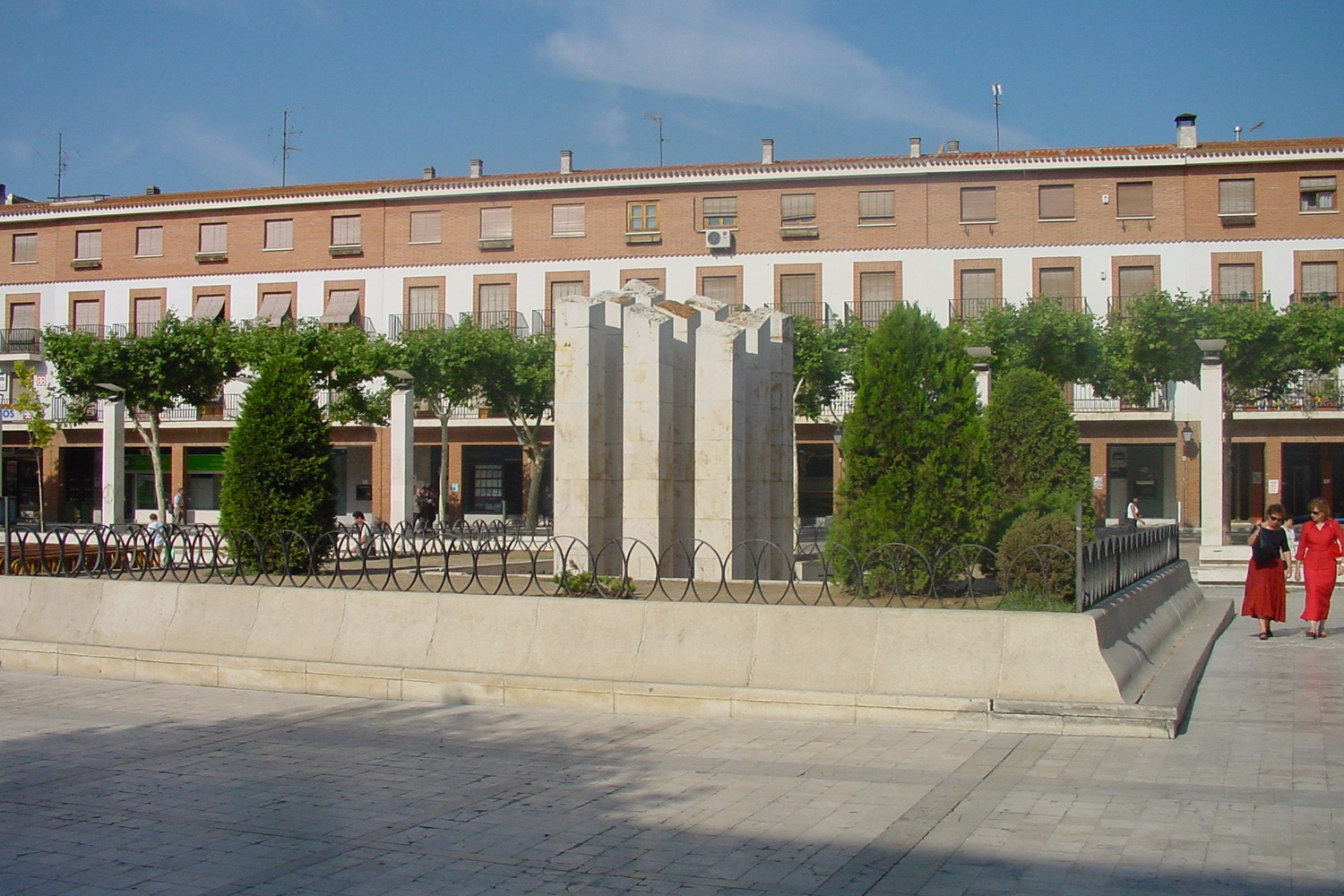 Through the streets of its old town, which has places of great cultural interest, you can learn about its long history. Today, its Europa Park delights young and old alike.

La Casa Grande, dating from the fourteenth or fifteenth century, was once the work house of the Jesuits. When the Jesuits were banished (18th century), it was used for several functions in different hands: it was the barracks of the Civil Guard, and now it is an important hotel and artistic center, which is worth a visit for its wine press, patios and cellars. It also houses an important collection of Byzantine icons.

Another tourist attraction in this municipality is, without a doubt, the church of San Juan Evangelista. Located in the modern Plaza Mayor, this church built in the sixteenth century was more modest and smaller than we know it today, since in the seventeenth century it was enlarged to its present form. Inside it holds one of the artistic treasures of the town: the Martyrdom of St. John the Evangelist, painted by Claudio Coello in 1675.

Already in the surroundings of Torrejón, although very close and linked to its population, we can also visit the Soto de Aldovea, a natural place on the banks of the Henares, which houses the castle of the same name, dating from the eleventh and twelfth centuries. Of the castle of Aldova, today we have the eighteenth century palace that replaced the original building.

In addition, we must not forget in our visit to this municipality that it also has an important offer of leisure and entertainment, since in its vicinity we can find the Parque Corredor shopping center, with a large number of places to shop and movie theaters, or the golf course of the Air Base.

In the festivities, it is worth mentioning the Semana Santa (Holy Week). Among the "pasos", the one known as "El Calvario", with the images of Christ and La Dolorosa, dating from the XVI or XVII centuries and attributed to the school of Gregorio Fernández, the greatest exponent of Castilian religious sculpture of the Baroque period, stands out. Another paso, that of the "La Santa Cena" is carried on Maundy Thursday by 20 children between 6 and 12 years old. In 2014 this festival has been declared of regional tourist interest.