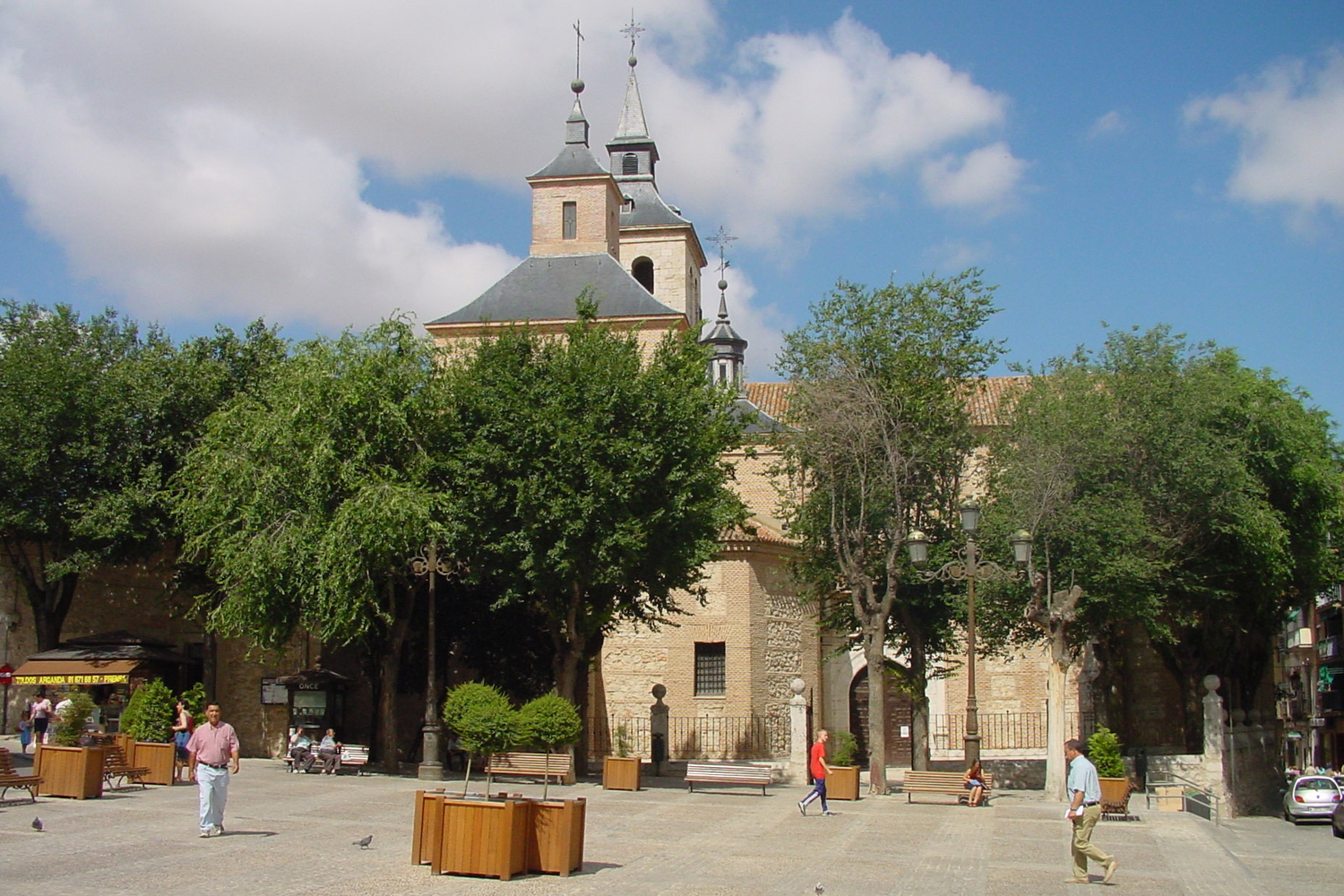 Arganda del Rey is located 27 kilometers southeast of the capital. History, tradition, nature and modernity merge in the Arganda of today.

Almost half of the municipality is located within the Southeast Regional Park, a protected environmental area and an enclave where nature and fauna make up a perfect place to enjoy with the family.

Arganda also has important historical monuments. Special mention to its Church of San Juan Bautista, built in the late seventeenth century, with its characteristic tower of 57 meters high. Inside you can see a beautiful altarpiece from the Convent of Calatayud dating from the first half of the seventeenth century. From the walls of the church hangs an important collection of paintings from the seventeenth and eighteenth centuries, distributed along its five chapels. Among these is the Sagrario Chapel, where a tombstone commemorates Cervantes' maternal grandparents, great-grandparents and great-great-grandparents, who are buried inside the church. 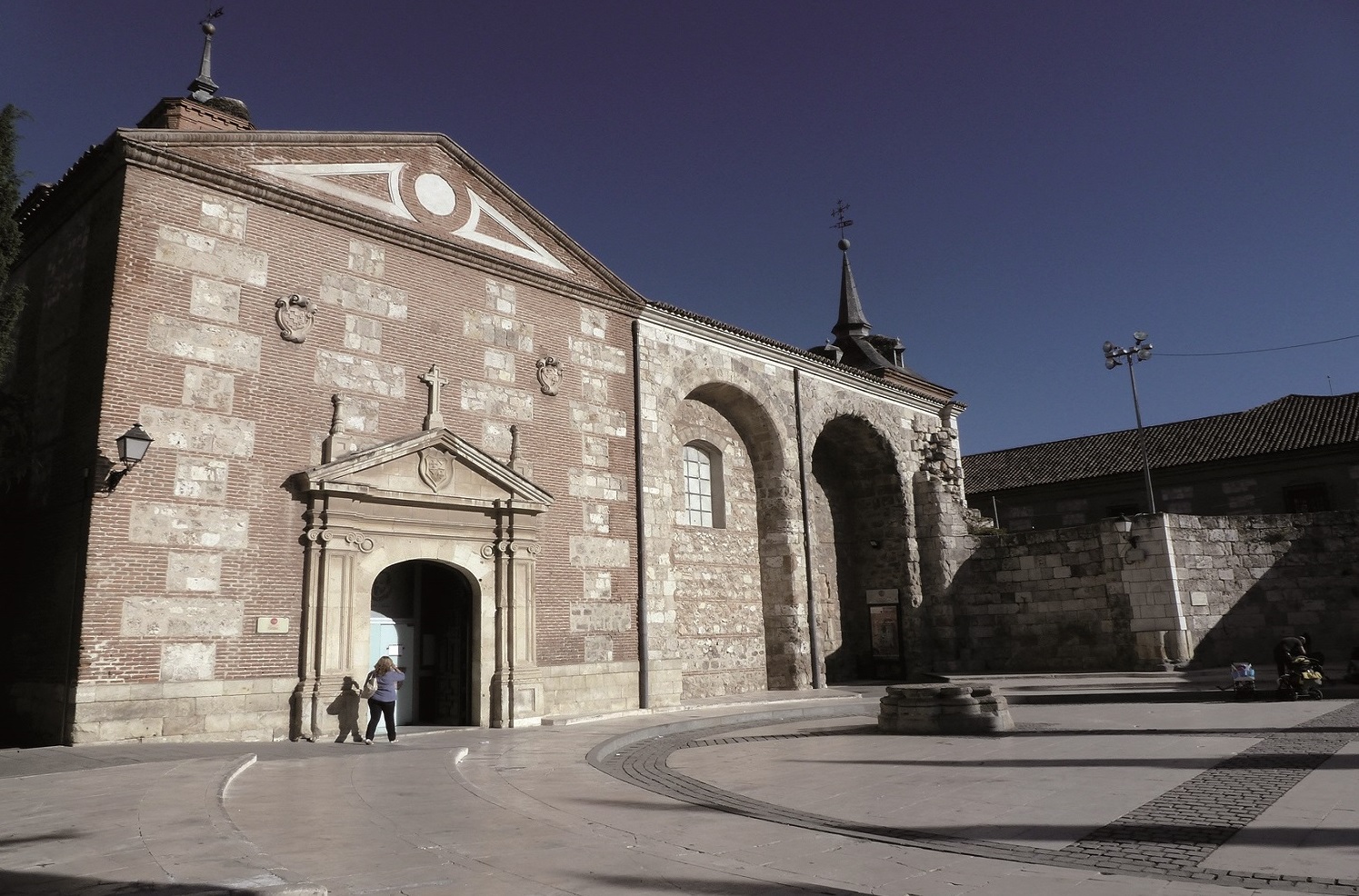 The House of Bishop Sancho Granado, near the Church of San Juan Bautista, dates from the 18th century and has a typical baroque façade with a split pediment, topped by the family's noble coat of arms. In front of this house was the home of Cervantes' mother, where, according to different Cervantes studies, the most illustrious writer of our literature was born.

The Casa del Rey, a small palace from the end of the 16th century, also stands out. A century later, with the arrival of the Society of Jesus in the municipality, the monks converted it into a farmhouse and added the winery, which became the most important in the region of Madrid. Since then and until now, if there is something that defines this municipality is its wine tradition. In fact, its wines have the Denomination of Origin Wines of Madrid. Nearby is the Ermita de la Soledad, a 17th century baroque building where the image of the virgin that bears its name is venerated. The carving of the virgin, made in 1810, raises great passions among its devotees.

The old steam-coal locomotive returns to chug, between the station of La Poveda and the Laguna del Campillo, on weekends in spring and autumn. It is the Henschel Arganda locomotive, manufactured in Germany in 1925, in which travelers can enjoy an impressive tour in its legendary restored wagons. In the Poveda station, today converted into a museum, you will also have the opportunity to contemplate an important historical railway heritage.

The Torre de Telegrafía Óptica de Arganda is the first and only one of its kind fully restored, in which both the building and the transmission system that is operated from inside have been rehabilitated. The Tourism Department of Arganda del Rey offers guided tours in which you can learn all the details of the tower.