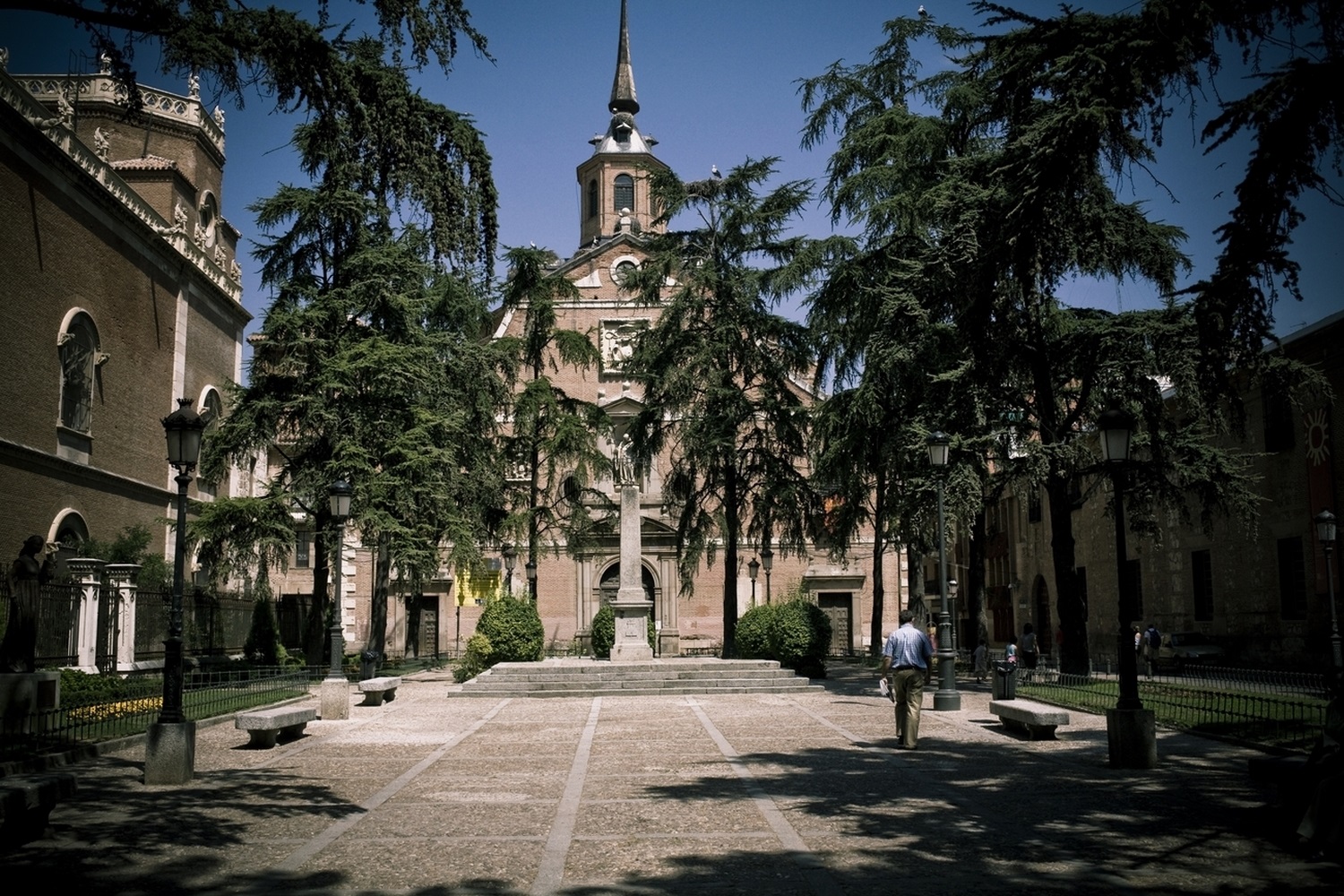 Built as a female cloistered convent by the architect Juan Gómez de Mora, it houses a museum where you can learn how the nuns lived and admire the magnificent art collection of the monastery.

It was built as a cloistered convent of Cistercian nuns by order of the Archbishop of Toledo, under the direction of the architect Juan Gómez de Mora, author of the Plaza Mayor in Madrid, the Clerecia of Salamanca or the Pantheon of Kings of the Escorial.

Construction began in 1618, and inside it surprises a majestic oval dome, the largest of its kind made in Spain. In addition to the church, the monastery had a cell area, a major and minor cloister, an upper and lower choir, a chapter house, two sacristies, kitchen, pantry, cellar, porter's lodge, parlors and a small inn.

Look at the façade and notice the statue of St. Bernard, a work attributed to the Portuguese sculptor Manuel Pereira, whose hands also made the carvings of the Church of the Society of Jesus. In the upper tiers of the church is the Cistercian Cloistered Museum of San Bernardo, which recreates a cloistered cell and kitchen, along with part of the magnificent collection of art that has guarded the monastery for centuries.

The adjacent building is the Archbishop's Palace, official summer residence of the archbishops and bishops of Toledo and Alcalá, which suffered a fire in 1939 that affected the monastic complex. Thanks to several restoration projects, the dome and the lantern that crowns it recovered their splendor.