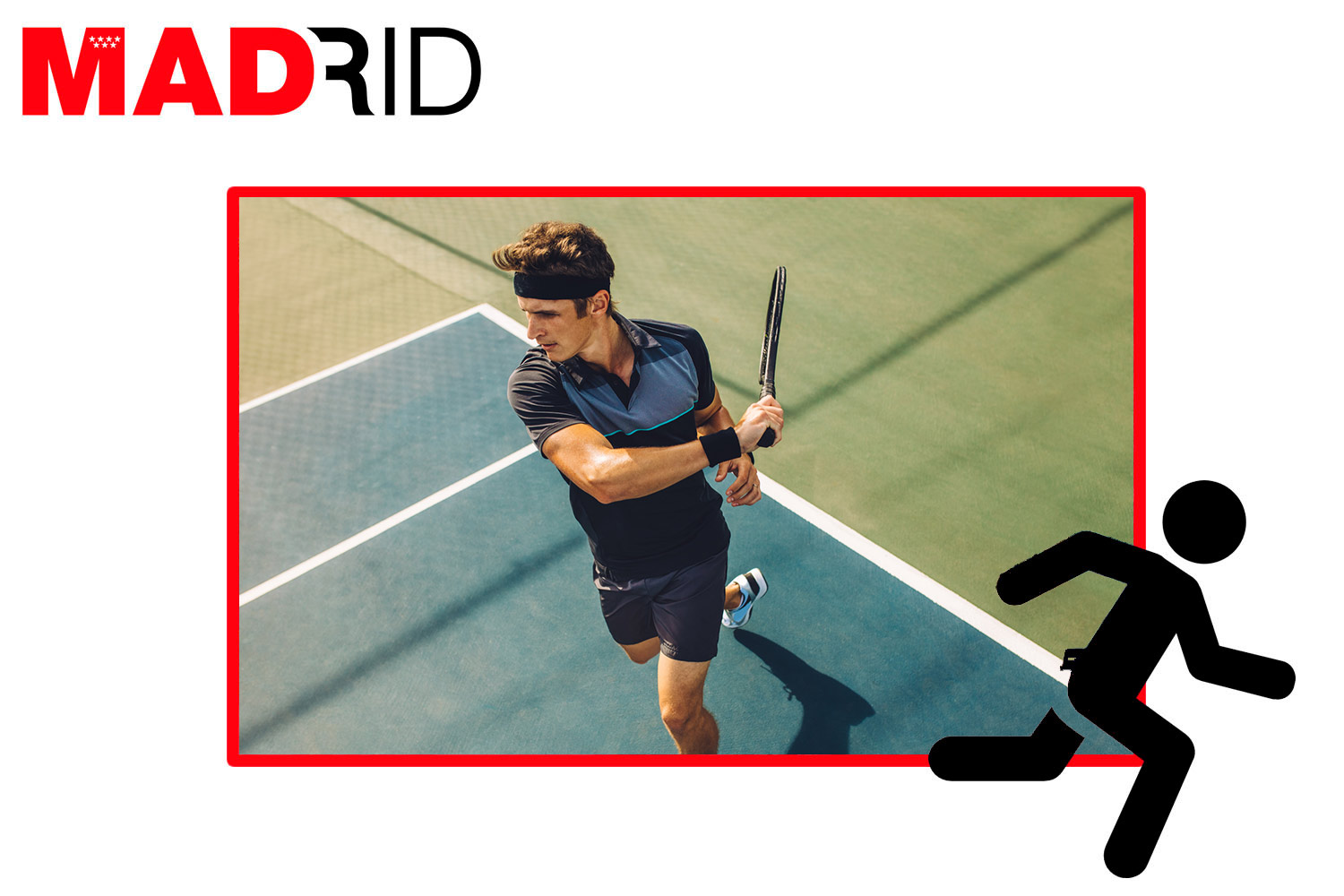 The "Davis Cup by Rakuten Finals", the largest annual team tennis competition, is approaching and will be held from November 25 to December 5 at the Madrid Arena in Casa de Campo. The competition will be played on hard courts.

In this edition, the tournament will be held in a multi-site format. Innsbruck, Austria, and Turin, Italy, will host part of the event. However, Madrid will remain the central venue for the competition.

Innsbruck and Turin will host the group stage and a quarterfinal, while Madrid will host two quarterfinals, as well as the semifinal and final stages of the tournament.

The multi-site format will improve the scheduling of matches for both players and fans. It will also serve to reach a wider audience.

The cities were chosen by the Davis Cup Steering Committee, which selected them on the basis of similar altitudes, good connections between the cities and the quality of the infrastructure.

With more than 100 years of history, the Davis Cup is undoubtedly one of the major sporting events of the year. 18 countries will gather in the three cities to fight to be declared champions of the tournament.

Do not miss the opportunity to enjoy the "Davis Cup by Rakuten Finals", which has been declared an exceptional event of public interest, and whose 2019 edition was listed by YouGov as the most prestigious sporting event in Spain.

Ayutthaya Festival, the sky of Madrid

From Hoyo to the sky