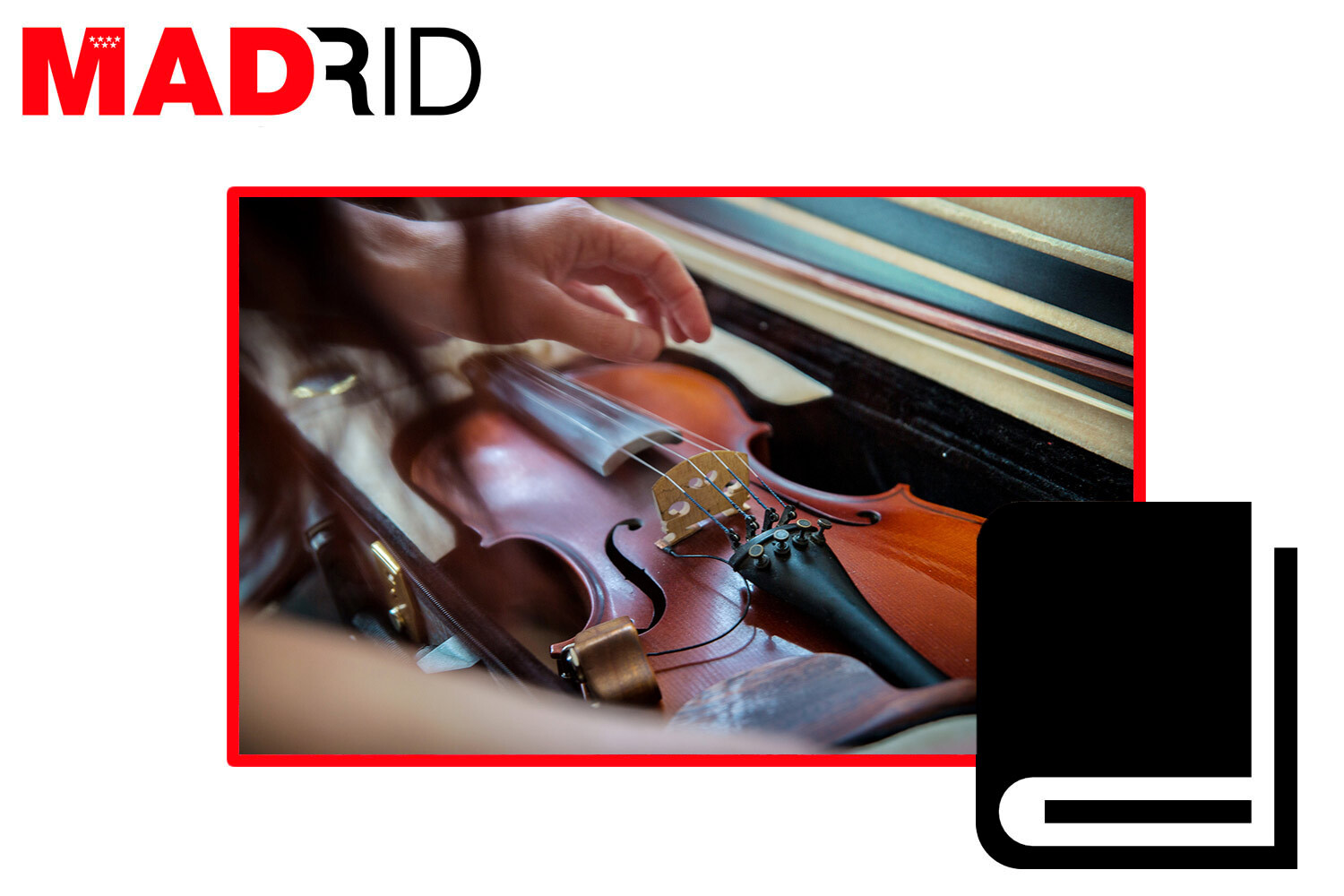 During the month of October the concerts of the XXXVII Cycle of Chamber Music return, an initiative of the National Heritage that gathers the best performers of classical music in unique settings.

This year the cycle wants to highlight the presence of women in classical music ensembles and also features the Stradivarius of the Royal Collections, the musical relics that get their name from the famous 18th century Italian luthier Antonio Stradivari.

In October two dates have been scheduled to enjoy this event, which will be on October 6 and 7. The performers of Ensemble Bonne Corde will delight with a repertoire entitled "A concert for Maria Barbara", of Neapolitan origin and for solo cello, with the famous cellist Diana Vinagre at the helm. In addition, the 1700 cello, one of the jewels preserved in the Royal Palace and attributed to the master Stradivari, will also be present.

In November two other sessions will be added, on the 16th and 17th, which will be the turn for the recital of the Mandelring Quartet, with repertoire by several female composers such as Fanny Hensel, Rebeca Clarke, Amy Beach or F. Mendelssohn, highlighting the role of women composers in classical music.

If you still fancy some more, you can also attend the concerts of the cycle "Sacred Music in the Royal Chapels", which brings to the church of the Monastery of the Descalzas Reales the concerts of Quondam La Danserye, on October 16, and of The Golden Lion, on November 20.

Experience the best musical sensibility in one of the most emblematic buildings in Spain!